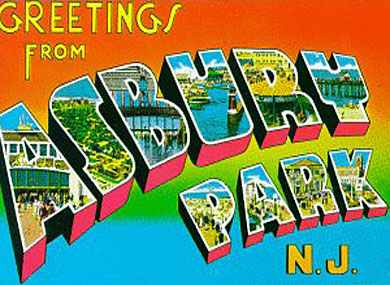 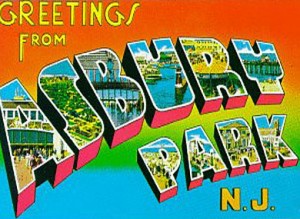 Asbury Park is actually considering letting women go topless on it’s beach.   My initial thought, of course, was “awesome!”  It would be like a wet t-shirt contest without the t-shirt!!  However, rational thought kicked in soon enough.  Do you know the kind of people that use Gunnison Beach at Sandy Hook?  A lot of them are people I do not want to see nude.  And even though this is only topless I don’t want to go to the beach and encounter more wrinkles than a case of raisins.  Seriously, this seems like a sexist idea cloaked in a “woman’s rights” wrapper.  Asbury Park has come a long way trying to revitalize the town and this I believe this would be a small step in the wrong direction.

It seems like Asbury Park want to be like New York City as much as possible. If you go to the renovated drag at night, it has a very similar feel to areas like Greenwich Village in NYC. The topless idea was yet another way to mimc the New York City feel.