The state’s Department of Environmental Protection has given Connolly & Hickey Historical Architects a $54,000 contract to document the historical facets of Hinchliffe Stadium in the hopes that it will help make the stadium a historical landmark.  The stadium is a place where African-American baseball stars blossomed and racial integration was accepted. 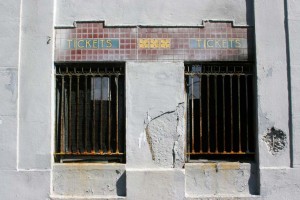 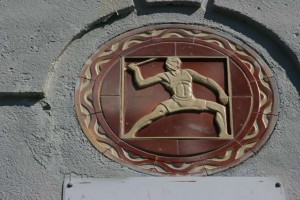 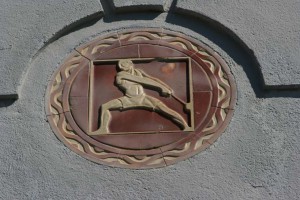 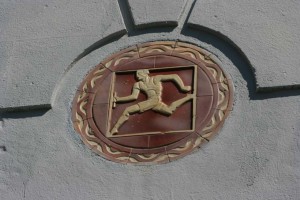 The study will help further the National Park Service’s involvement in the stadium’s preservation and restoration and possible inclusion in the Great Falls National Historical Park.

Rep. Bill Pascrell, a former mayor of Paterson and now member of the House of Representatives, said “This is a great step forward in our continuing efforts to transform Paterson’s historical elements into a destination to be rediscovered by Americans throughout the nation. It just makes sense to find out whether the stadium meets the criteria for a historic landmark and therefore whether it should be included in the Great Falls National Historical Park.”

President Obama signed legislation in March 2009 that requires such a historical study and documentation to be designated as a “historical park.”

The study, to be conducted by an interdisciplinary research team consisting of experts in history, architectural history, historic architecture, and the history of Negro League baseball, will look into the potential national significance of the stadium and draft a National Historic Landmark nomination.

Brian LoPinto, co-founder of Friends of Hinchliffe Stadium, said he hopes the study team consults his group, which possesses extensive archives and newspaper clippings on the Negro League.

Hinchliffe is among only three Negro League stadiums still standing. “What is additionally special about Hinchliffe, from a social standpoint, is the owners and operators never thought they should segregate the crowds,” he said.

Hinchliffe Stadium, opened in 1932 by the city, is owned now by the Paterson Board of Education. The stadium’s 5.7-acre site is located adjacent to the Great Falls.

“Historic landmark status would mean that Hinchliffe Stadium is recognized as a place that is a part of the nation’s story, not just Paterson’s story,” Pascrell said.

NorthJersey.com: Hinchliffe history is key to its future.

Pin It
Previous post:
New Jersey – Birthplace of the Drive-In Next Post:
Things to do in Jersey September 3-4-5 2010