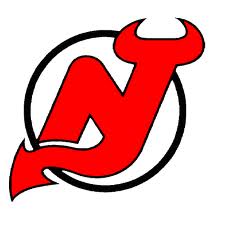 Jersey’s own hockey team, the Devil’s open up the 2010-2011 season Friday night in Newark against the Stars. Let’s take a quick look at our team’s roster for this upcoming season.

The Devils had quite a big re-building type summer and they must be eager to get the season started.  Their 2009-2010 head coach, Jacques Lemaire, retired at the end of last year and the new coach, John MacLean, is brand new to the head coach’s slot and it will be interesting to see how he develops. He’s certainly got some top talent on his squad so he has all the right people in all the right places.

The Record’s Sports Writer, Tom Gulitti, said today that there are five keys to the Devils having a good season:

1. Stay healthy: With the minimum 20 players on the roster and no cap room to add anyone, an injury or the flu bug could mean playing a game short-handed or having to move someone.

2. Ilya Kovalchuk: Living up to 15-year, $100 million contract might be a burden. Kovalchuk needs to just be himself.

3. John MacLean: The Devils have eaten up more experienced head coaches. MacLean will have to do some learning on the job.

4. Lock up Zach Parise long term: He’s still the team’s face of the future – or at least he should be. Waiting until after the season is only asking for trouble.

5. Do right by Alex Urbom: The rookie defenseman is only 19. Let him learn from his mistakes, but don’t rush him if he proves not to be ready.

Read more of that article here. 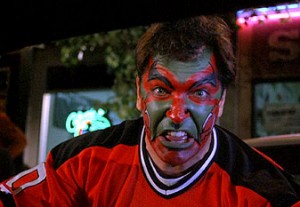 Pin It
Previous post:
So That’s Why Those Are Called Jersey Barriers Next Post:
Giants and Jets Preview – Week 5