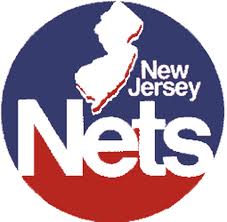 Since we’re almost a month into the 2010-2011 NBA season, I thought it would be nice to check in with our beloved New Jersey Nets, of course until they move across the river to that other state when they’ll become team non grata. This year there have been many changes including a new owner, a new general manager, and a new coach with many new players on the roster. Every game so far has been a nail-bitter and exciting to watch. I’m sure I am not the first to say this, but these Nets are not the same Nets from last year and they somewhat look like something out of the Wizard of Oz. 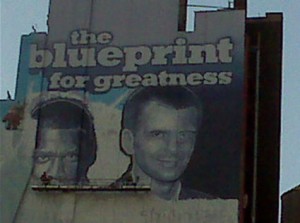 With the new owner, Mikhail Prokhorov as Oz himself, the NJ Nets spun out of a tornado in Newark, no not Kansas. Suddenly, they’ve found courage in the style of basketball they play, a new brain in coach Avery Johnson and a new heart for the players. Each and every game the team comes out to play basketball and does not let the opposing team walk all over them. This Nets team did a complete 180 from last year’s style of play. Not only are the Nets aggressive, they do not back down from any opponent, something that seemed normal for the Nets last year. 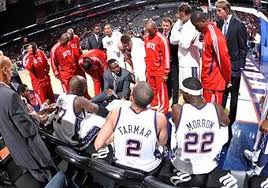 Against the Miami Heat, Nets forward Terrance Williams fouled LeBron James hard and took criticism from the league, but was backed by teammates and coach Avery Johnson. Coach Johnson praised Williams for his aggressiveness and for showing teams and other players that the Nets mean business and will not be punked around anymore. Just this week against the Los Angeles Clippers, Nets point guard Devin Harris was ejected from the game from what looked like a clothesline to Clippers forward Blake Griffin. Harris was ejected and a fine may be issued from the league, even maybe a suspension, but the Clippers did not get the fastbreak nor did they score. Once again a Nets player showed some heart, courage and aggressiveness with their tough style of play.

As of today, the Nets own a 4-7 record, which I would consider an improvement from last year, as it took two months for them to find their first win. As a Nets fan I am ecstatic with four wins, if that was the Lakers, the coach would be fired and Kobe Bryant would be traded with only four wins by mid November. With the Nets, I learn gratitude with each and every win. 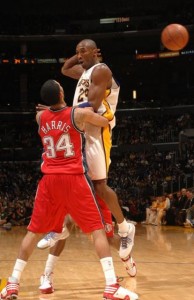 Even with a 4-7 record, the Nets are playing better than their record shows. Five of the seven loses have come against the league’s best teams. Two losses against the dreaded Miami Heat and two loses against Vince Carter and the Orlando Magic, who is still buying small countries from the salary we gave him. The last game against Orlando, the Nets only lost by one point, which as a Nets fan one must be happy that they only lost by one point to an NBA elite team. The four wins the Nets own came against teams the Nets are capable of beating, yet again something they could not do last year. Those four wins are against the Sacramento Kings, Cleveland Cavaliers, Detroit Pistons and Los Angeles Clippers. The Nets did lose to the Charlotte Bobcats, a game they should have won, but only lost by two points. 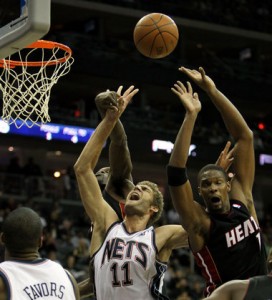 The difference between this Nets team and Nets teams from the last few years is simple. They play defense, beat teams they should beat, play hard for all four quarters, do not back down to anyone and show aggressiveness, heart and courage each and every game. With all these changes and a winning attitude that has been instilled in the Nets players’ heads, do not fall off your chairs or scream while running for the nearest bars when you see the Nets take one of those eight playoff spots in the Eastern Conference.

Pin It
Previous post:
New Jersey Network – R. I. P. Next Post:
Near Bridgewater This Weekend? Get a Free Movie!!!