Third Year of Inductees Named for NJ Hall Of Fame 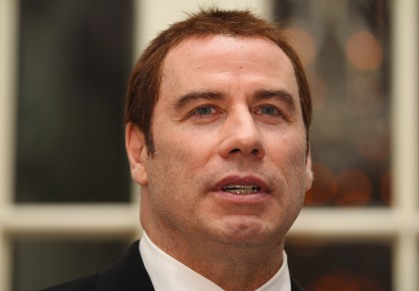 Governor Christie announced the third class of inductees for the NJ Hall of Fame yesterday in Trenton. This year’s honorees will be inducted in June at NJPAC in Newark.

No word on whether Travolta’s hair piece collection will get its own entry.