Cory Booker and His Addictions 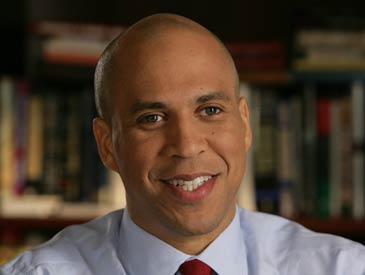 Gothamist.com has been following Newark’s mayor, Cory Booker, and his quest to stop drinking diet soda.  Yesterday was his fifth day without the fizzy brown stuff and he says he’s having a rough time with it.

When asked via Twitter if he was also giving up coffee, he barked back, “Don’t u dare ever tweet such blasophemy again!”

Sounds like Mayor Booker’s just trading one addiction for another.