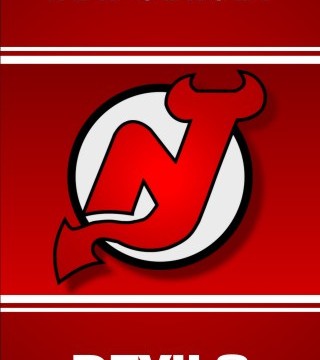 Devils Crawl Out Of Basement

The NJ Devils are once again the talk of sports in Jersey after an impressive February brought them out of the basement of the Eastern Conference. It all started during the NHL All Star break in which the Devils got the rest they needed. After that, it has been all uphill.

With a 6-5-1 record in January that caused most fans to panic and cry in their Fruity Pebbles, February came around and the Devils finished the month with an impressive 11-1-1 record! The hottest team in the NHL managed to crawl out of the depths of their conference, and uh, land in 13th place. But hey, it is better then last place.

In other, Devils news, Jason Arnott was traded to the Washington Capitals for David Steckel a 2012 second round pick.

Lets hope the February magic can carry over into March and our Devils can make a strong push to the promised land, or at least somewhere respectable in the standings.