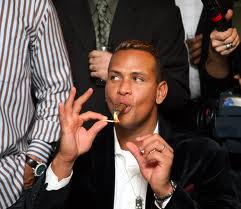 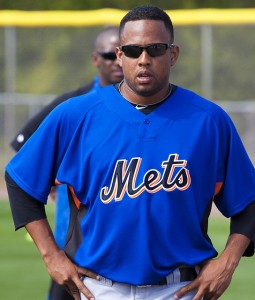 The Amazing’s keep continuing to amaze me. With key injury’s to David Wright and Ike Davis, the Mets continue to keep winning. As of today, they are only one game below .500! Last week started off with an away series at Houston, in which the Mets won two out of three. A two game home series against the Marlins turned into a one game series due to this enormous amount of rain we have been getting, and the Mets lost, but by only one point. Next came in the Nationals for a two game series, and the Mets won both of those games!

The real test is this weekend against the Bronx Bombers at Yankee Stadium. Can the injury plagued Mets win a series against a “real” team. I mean Houston and Washington are MLB ballclubs, but ummm, yeah we know how good they really are. Can the Amazing’s put up a fight with a playoff contender? The battle for NY begins Friday night in the Bronx! 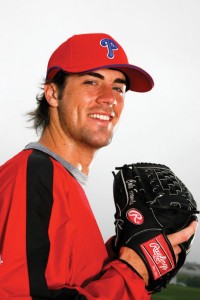 Not what you call a “good” week for the Fighting Phil’s as they dropped four out of six games, actually four straight losses. The Phillies dropped two out of three in Atlanta and then got swept in a two games series in St. Louis. Not really what fans are looking for when playing playoff contending teams. A losing series and then getting swept is never a good thing. It is not the pitching though, somehow the offense has not been able to find a spark. Are they really missing Chase Utley and Jayson Werth that much? It sure seems that way. Jimmy Rollins is still providing a spark in the leadoff spot but after that it is a crap shoot. Slugger Ryan Howard is not consistent and Ibanez is getting old quick. The young guys are trying to find their grooves and the rest of the fill-ins just do not have enough experience. Where are all the homeruns from this team? This was supposed to be an American League lineup in a National League team. Sure doesn’t seem that way.

Well it has been a long dramatic week in Yankee land. Not only did they get swept by the rival Red Sox, but ex catcher turned former DH Jorge Posada caused quite a controversy Saturday night by refusing to play. There are so many stories of what happened and who said what, but the common theme is that Posada was penciled in to bat 9th, and he felt, well disrespected, like the Yankees owed him more then to bat 9th. Last time I checked, the Yanks have paid Posada well over $100 million dollars over his career, so I do not think the Yankees OWE him anything. All this during a Nationally televised rivalry. Jeezzz, no wonder they got swept.

Even with a two game series in Tampa after the Yanks got romped at home, the Posada drama followed them, but they were able to take one out of two in St. Pete’s. Then off to Baltimore where the Yanks were praying to go as they own the Orioles every year. Down for a two game series the Yanks took the first game in dramatic fashion and as of right now have a 10-0 lead in the fifth inning.