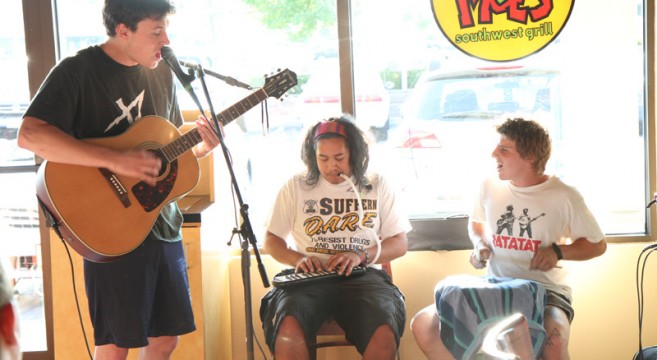 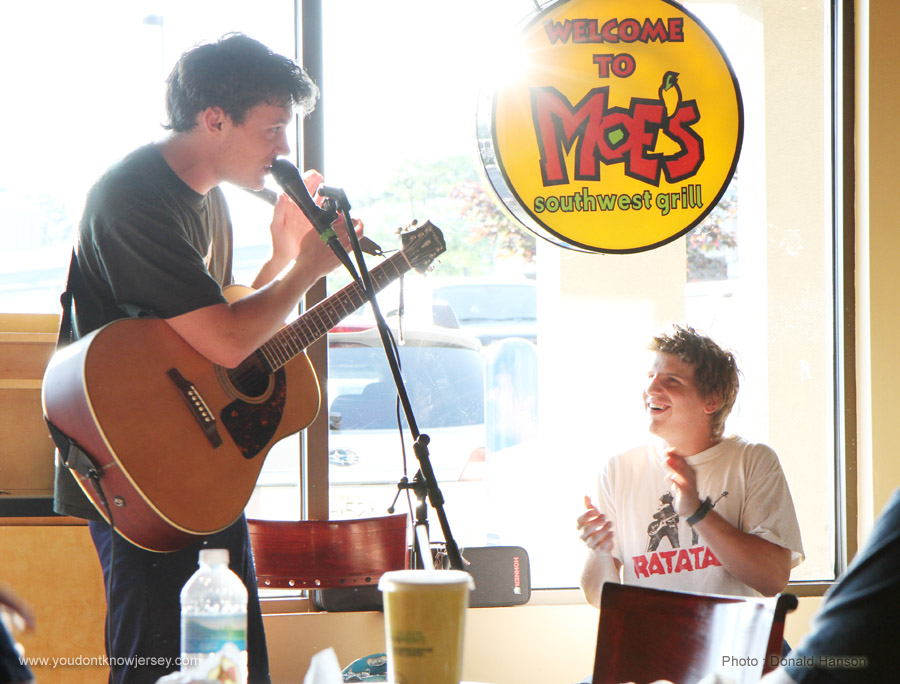 We headed over to Moe’s Southwest Grill in Mahwah early yesterday evening to check out The Front Bottoms.  We liked what we have heard so far so we wanted to hear the guys live.  We were not disappointed.  You may think a Moe’s an odd place for a show but it made for a laid back, intimate setting to enjoy some awesome tunes and good food. 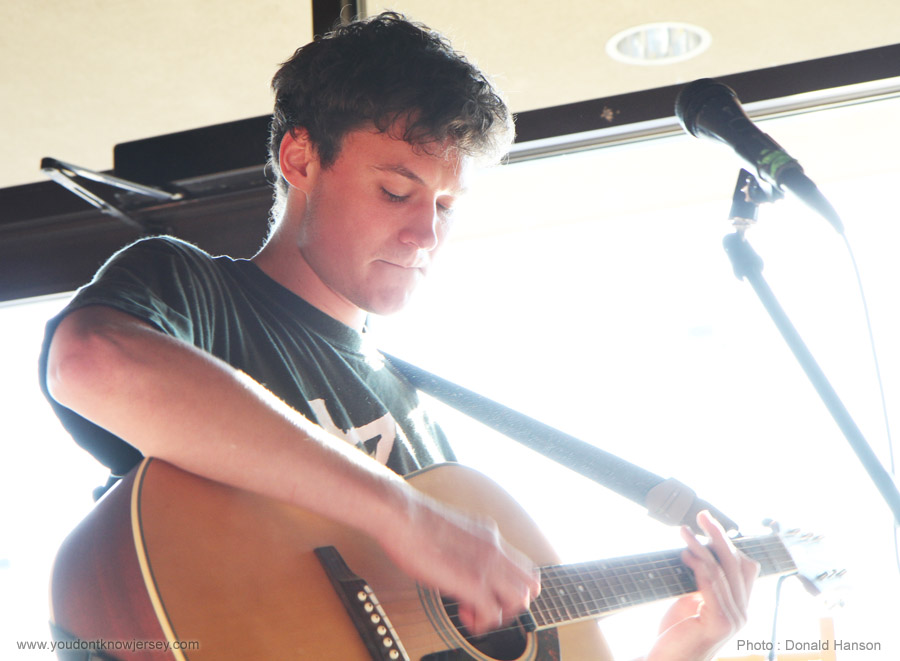 Brian Sella and Matt Uychich played a nice selection of old and new songs for an audience of family, friends and fans.   Familiar songs like the opener “Flying Model Rockets”, “Maps”, and “The Beers”  sounded fresh and we can’t wait to hear more of the newer stuff.  They have an ease in front of the crowd that must come from years of playing together.  Brian was on acoustic guitar and Matt on snare drum.  Friend Drew Villafuerte sat in on a few songs on keyboards to add another dimension to the sound.

As they finished their set the sun was setting in the sky behind them.  It was in contrast to a band that is obviously on the rise.  Brian stopped to chat with us for a bit after the set and he seemed genuinely excited about his future.  We are too.

The Front Bottoms will release their self-titled debut album on Bar/None Records on September 6th. 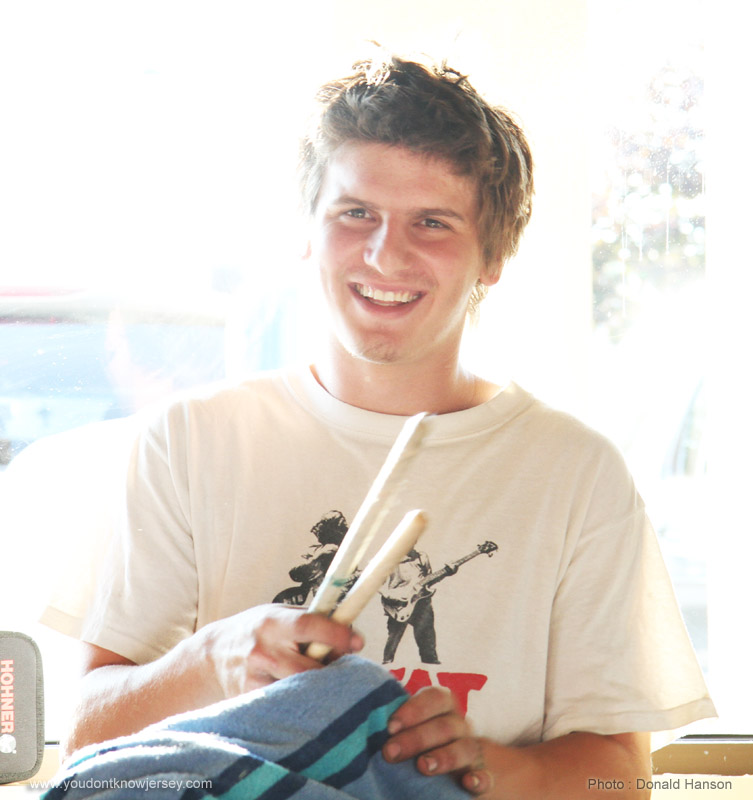 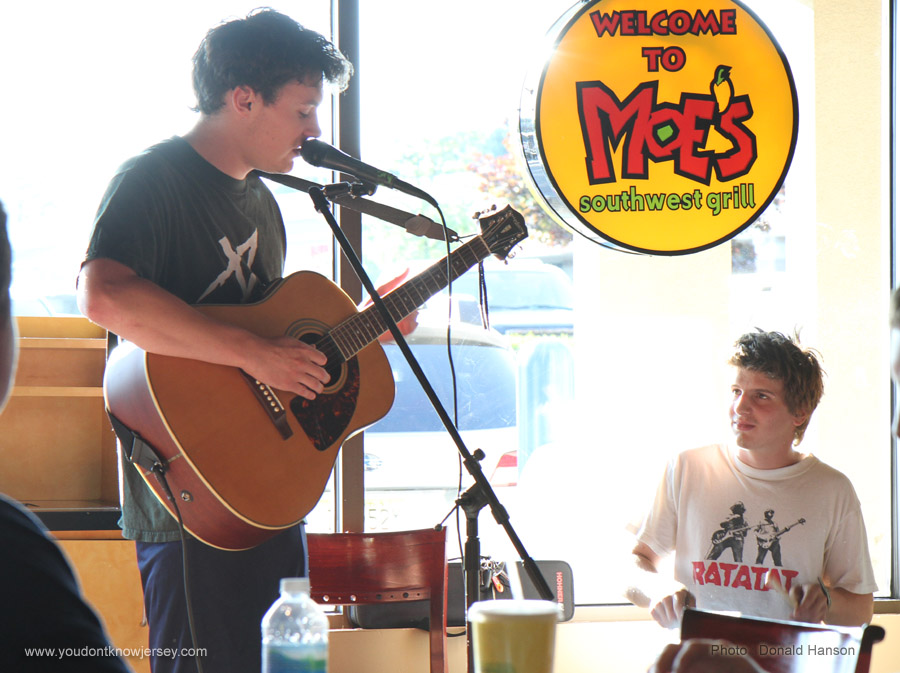 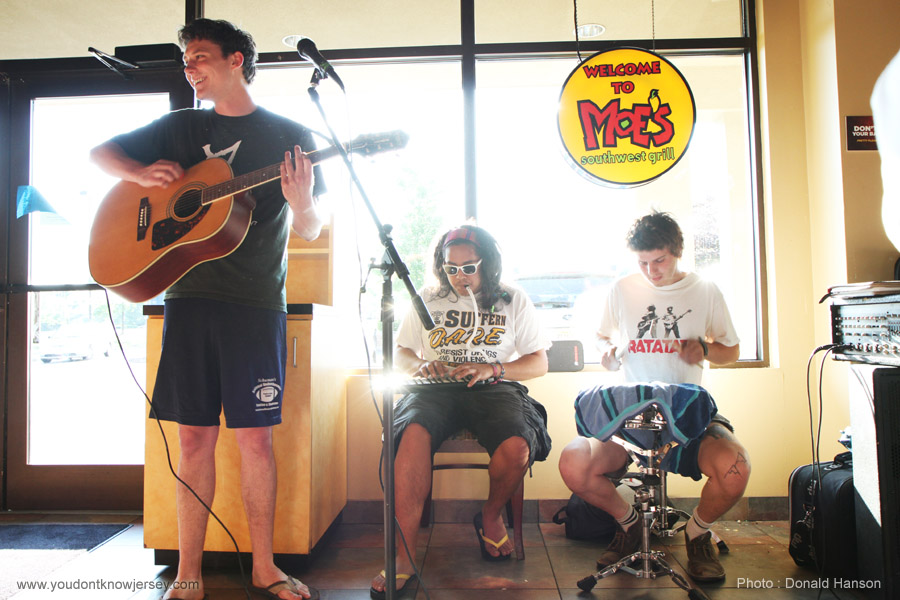 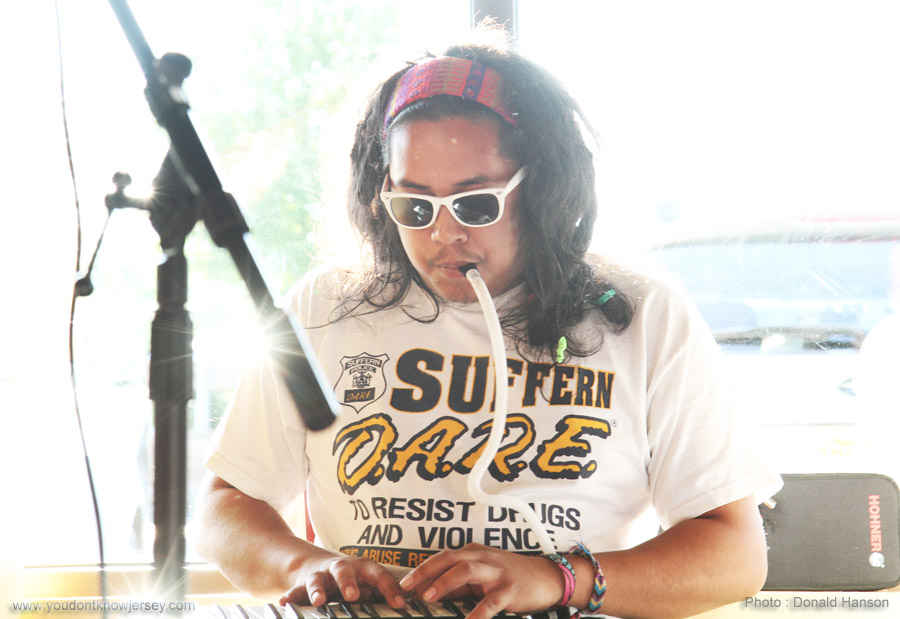 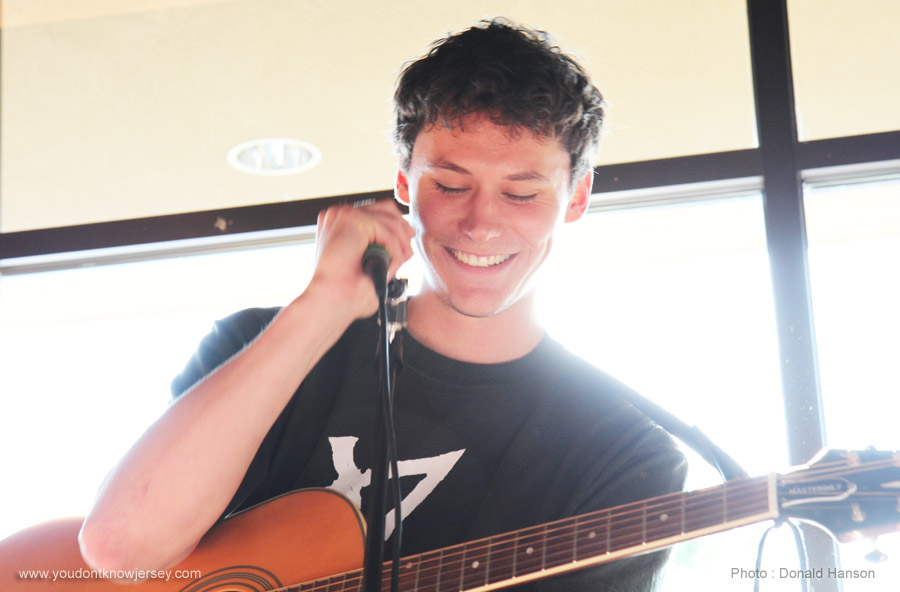 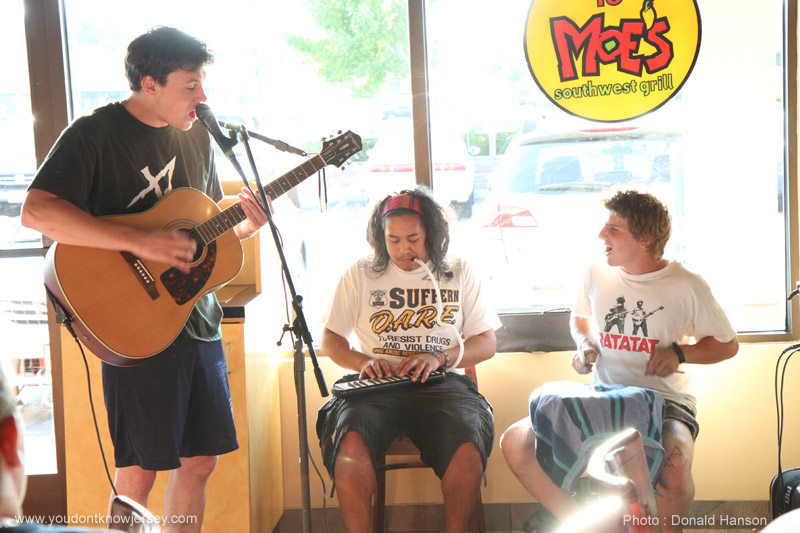 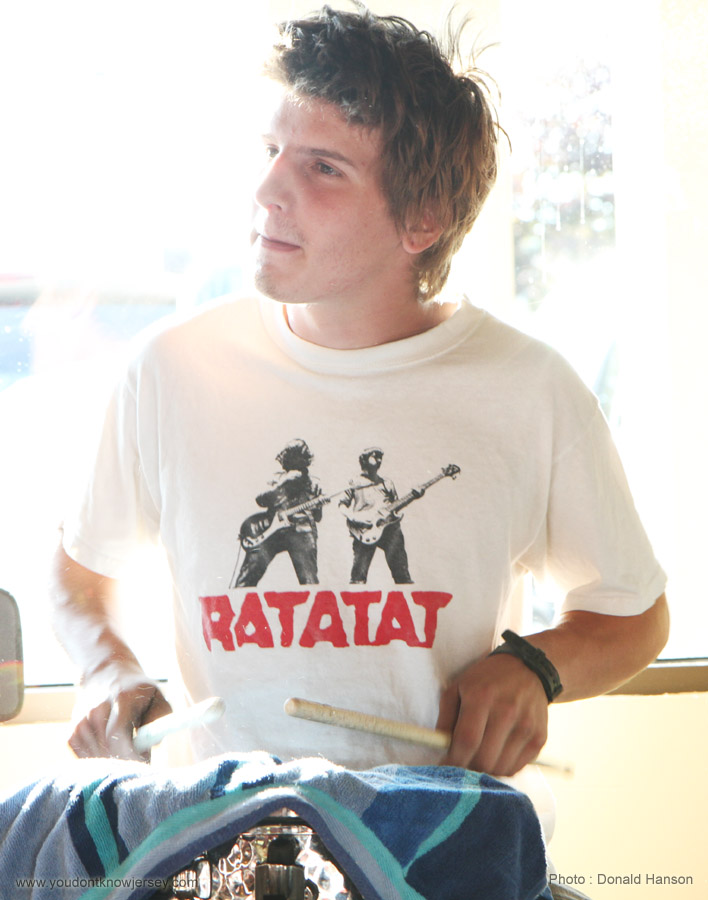 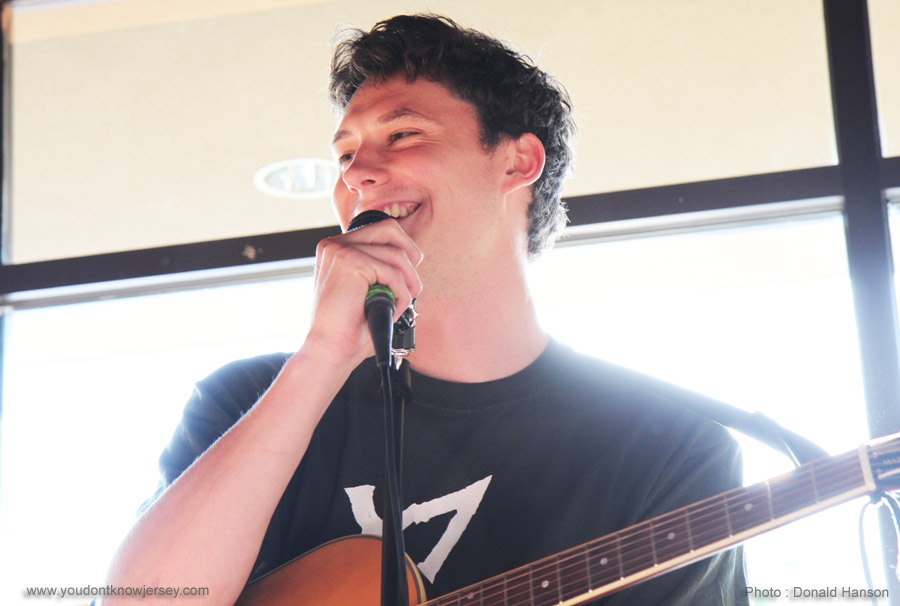 And some video of their performance: