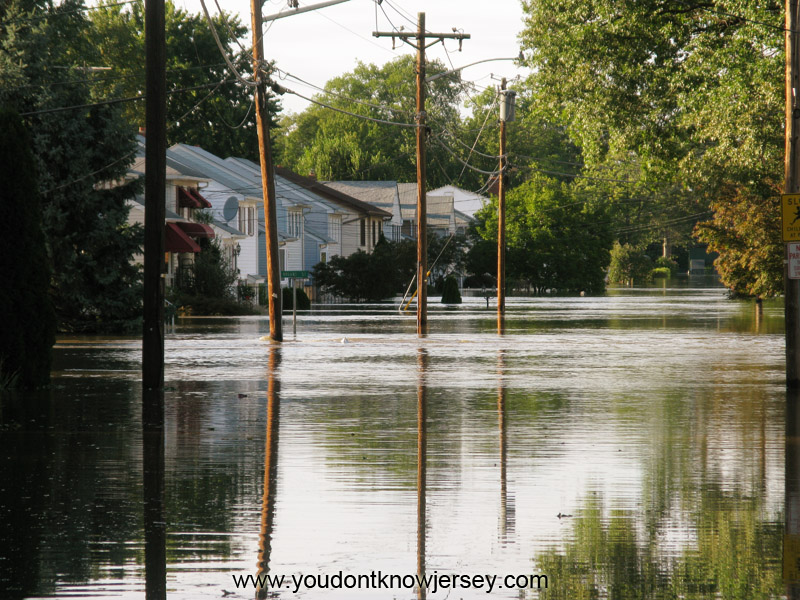 The flooding always comes a couple days after the heavy rain. Areas of Little Falls and other towns near the Passaic River have been evacuated as the waters have risen. Overnight Parking rules have been suspended in Little Falls to allow people to find places to park their cars that had to be moved. According to weather services, the Passaic River will crest early on Tuesday. Roads are closed around Routes 23 and 46 and in Little Falls, Wayne, Woodland Park and other towns in the area so plan for detours.

Pin It
Previous post:
What’s Fresh This Week at the Farmers’ Markets? Next Post:
Who’s Got the Best Flood Coverage?