Deadspin.com wrote about the deal Harrison made with the Red Bulls to get them to build their stadium. Turned out to be a pretty bad deal for the town. Website 24/7WallStreet listed Harrison as number four in their list of Towns Likely to Go Broke and names the deal with the Red Bulls’ German owner, Dietrich Mateschitz, the city made as one of the main reasons the town has such a terrible credit rating and is likely to sink in debt. 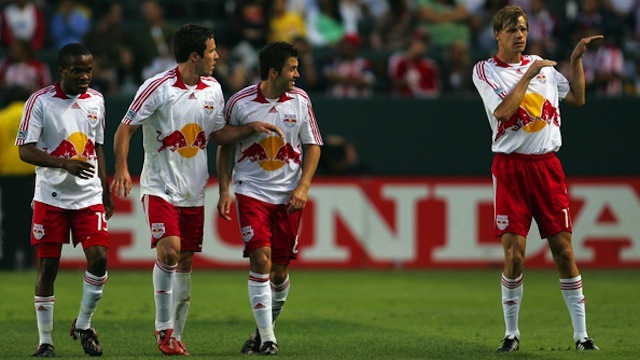 Apparently, Harrison is in such dire straits that they’re now looking to lay off firefighters and police officers. Hope they start to feel income generation soon from the stadium.  It must have seemed like a good deal when they signed it.

Read more about Harrison and it’s terrible deal at Deadspin.com:  Red Bull Arena Has Turned Harrison, New Jersey, Into One Of The Poorest, Most Lawless Places In America.