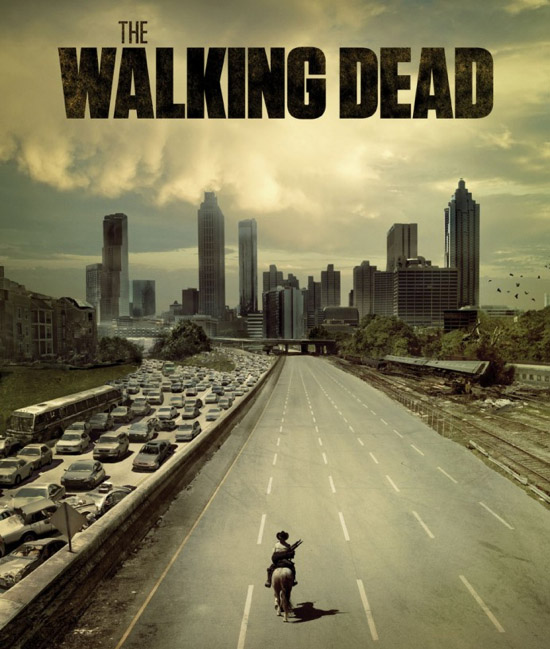 Season 2 of the Walking Dead premieres tonight on AMC at 9pm. We had a chance to interview a representative of Anchor Bay Entertainment about the upcoming season and a couple of their other shows as well. We also have video of the Walking Dead Panel at the 2011 New York Comic Con featuring series Writer and the Creator of the comic book on which the series is based, Robert Kirkman, Producers Gale Anne Hurd and Greg Nicotero and hosted by Chris Hardwick. You can  check out Chris Hardwick’s new show the Talking Dead at 12 Midnight after the second airing of The Walking Dead.

See the Videos below:

The Interview with the AMC representative Kevin:

And the Panel Discussion:

Pin It
Previous post:
Got Brains? 2011 New Jersey Zombie Walk and Undead Festival Next Post:
What’s Fresh This Week at the Farmers’ Markets?