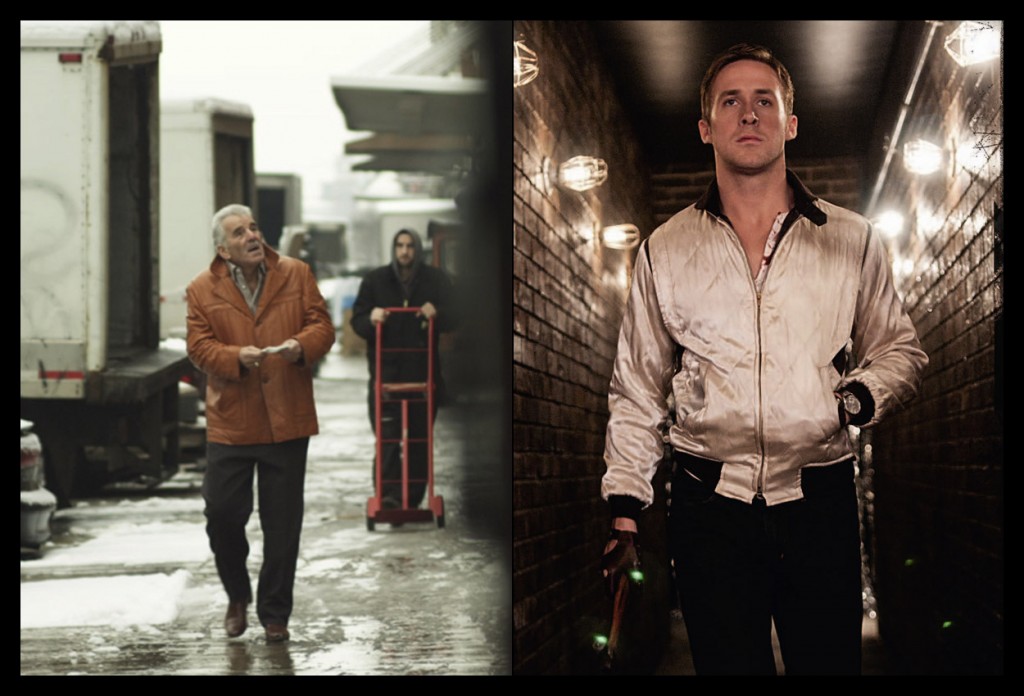 Jackets have a prominent and interesting role in both ‘The Last Rites of Joe May’ and ‘Drive’.

In ‘The Last Rites of Joe May’, the lead character is very attached to his jacket. He loves the jacket and likes the way he looks in it. Even when the weather is too cold for it to be suitable, he risks getting sick by not wearing a heavier jacket. When offered money to sell the jacket, he refuses.

Here is an interview with Dennis Farina on the relationship between his character and the jacket and how it came to be:

Drive has a very different take on the jacket. Ryan Gosling never says a word about it, but it has achieved a lot of notoriety. The jacket is almost the antithesis of his character. While his character is soft spoken, private and reserved in the film, the jacket is bright, flashy and kind of garish, but somehow still cool. Kind of like the giant bird on the hood of a Trans-Am in the 70s. There were many websites that had contests to win replicas of the jacket and I even entered one of them.

Ryan Gosling talks about wanting to play a character that people would want to be for Halloween and gives Conan O’Brien a version of the jacket during this interview starting at the 7:30 mark:

Here is what the back of the jacket looks like from the soundtrack cover: 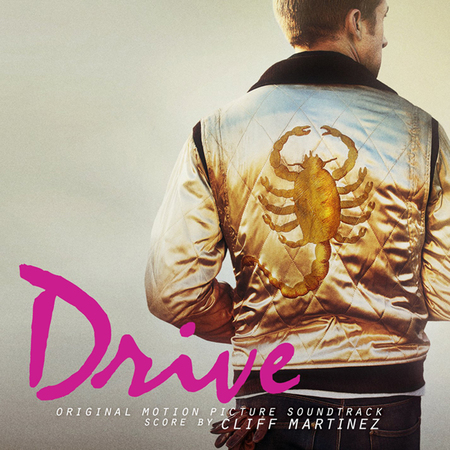 Pin It
Previous post:
Pine Hill’s Jermaine Jones Disqualified from American Idol Next Post:
The State of New Jersey is one of Goldman Sachs’ ‘Muppets’