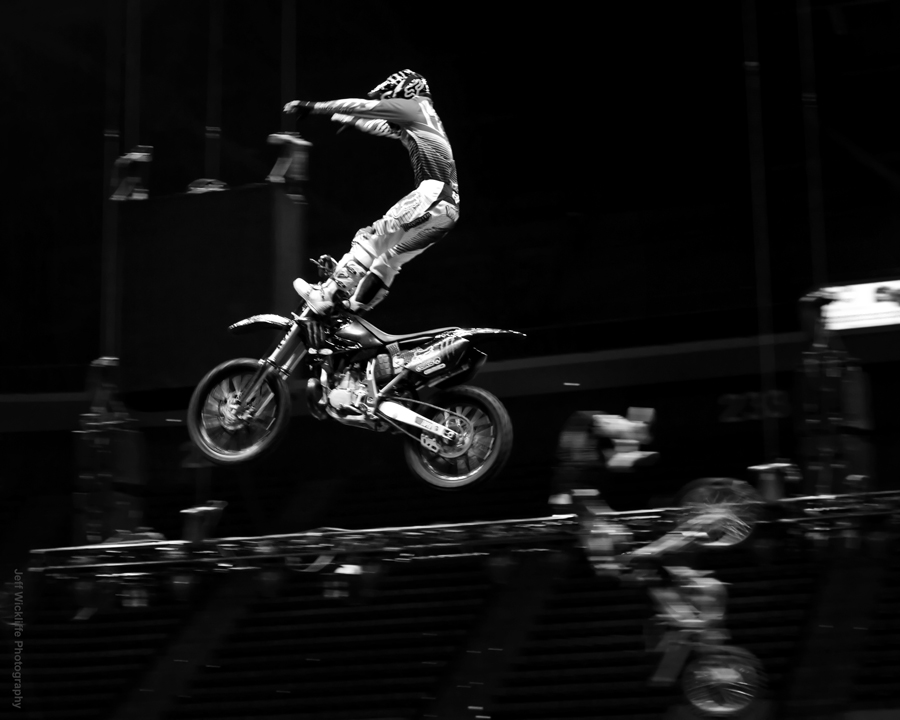 The Nuclear Cowboyz put on a high energy freestyle motocross show at the Izod Center in East Rutherford this weekend.

I really didn’t know what to expect when walking into the show last night.  I knew there would be motorcycles flying through the air doing tricks, but it was much more than that.  It was entertainment for the whole family.

This show was like a rock opera with motorcycles.   Everything was set to heavy metal, rock alternative and electronic dubstep music.  There were laser lights and pyrotechnics to accompany the wild stunts of the riders and the moves of the Nuclear Cowgirlz dancers.

The story takes place in a war torn Los Angeles in the year 2150 with the 2 rival FMX tribes, The Metal Mulisha and the Soldiers of Havoc.  Their survival is threatened by The Tempest and her evil cyborg army.  The Tempest wants to enslave what is left of the human race which leads the 2 tribes to join forces to save mankind.

The Nuclear Cowboyz are comprised of some of the best talent in freestyle motocross, trials and quad riders including several recent X Games medalists.  Adam Jones of the Soldiers of Havoc had me gasping more than a few times at his death defying tricks.

This action packed show was created by the father/daughter producer team of Kenneth and Juliette Feld in 2010.  “We’ve produced a new Nuclear Cowboyz show that brings together not only the most incredible choreographed stunts performed by the best freestyle riders, and we’ve stepped up the insanity by adding more rock music, bigger pyrotechnics, greater freestyle tricks, and new characters such as the evil Tempest and her Cyborg Army,” says producer Juliette Feld.   “We’ve increased the magnitude of this production, increased the difficulty in the degree of stunts presented by medal-winning athletes so that you can’t help but be blown away by Nuclear Cowboyz 2012,” adds producer Kenneth Feld.

This show was pure entertainment and definitely made me a fan of freestyle motocross.

Check out our rehearsal pics here and you can see a gallery of the live show here. 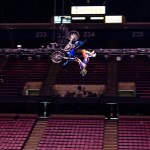 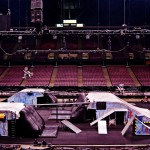 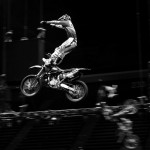 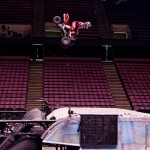 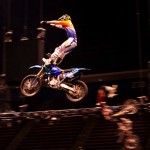 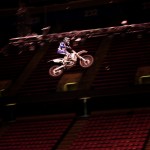