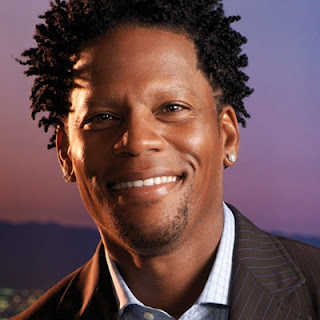 Hughley initially tweeted: Whew!! Just landed in the U.S.from Qatar! Glad I made it back safely! But I landed in Newark so u was probably safer there!

Well as you can imagine it didn’t take long for Booker to fire back: NO DL! U didn’t just dis Nwk!

But it didn’t end just there.  Booker also added: Thats just wrong. Beating up on a city working hard & making progress just for a cheap twitter joke, your better than that.

Shortly after Booker, a high profile Twitter user, created the hashtag #JerseyJealousy.  That’s right.  He took it statewide.  In under an hour the hashtag took off with hundreds of tweets with people, YDKJ included, coming to the defense of our great state.  People names actors, events, writers and poets, towns, and of course food.  We stood up for New Jersey.

Consider this a warning.  You make fun of us on Twitter, you better watch out.  Nobody messes with Jersey!

Pin It
Previous post:
Farm Day at Good Hand Farm in Andover Next Post:
Chris Christie Admits that He’s Looking at Being a Vice Presidential Candidate