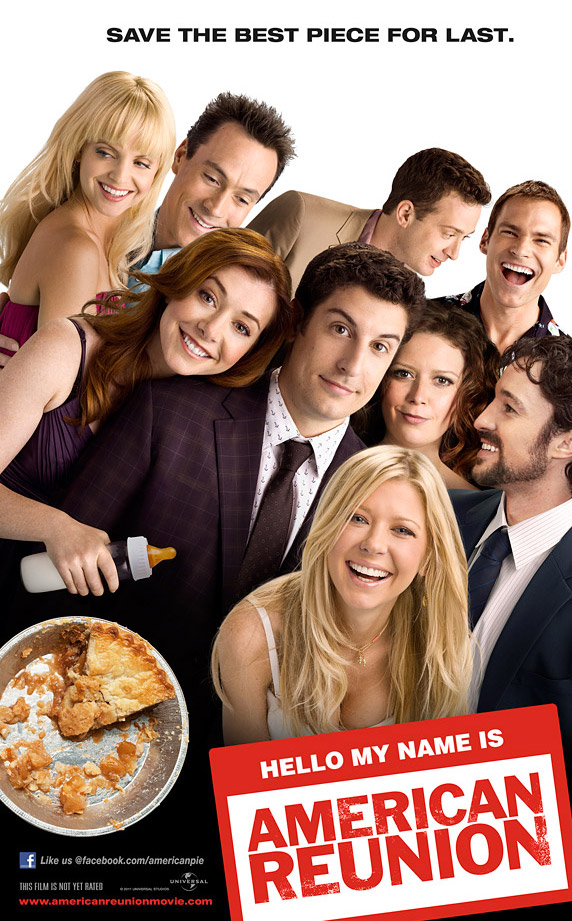 Over the years, sequels have gotten a bad reputation due to their poor quality. They are usually made to capitalize on a first film that made a lot of money. As a result, many times they wind up having contrived stories, loose connections to the previous installments or just rehash a story that didn’t need a sequel in the first place. In the last few years franchise installments – sequels, prequels, reboots, remakes etc. have taken off like crazy. It’s not surprising considering that movie studios get a feeling of safety kind of like a security blanket knowing that there is a built in audience and name recognition. None of this makes a good movie however.

Consequently we have seen a new trend emerge – namely 4 or 5 movies in a franchise that probably never deserved to get that far, at least not based on the first one. Interestingly enough, this odd development has a silver lining. Some of these franchises have actually gotten better as time goes on. Sometimes because of the actors and writers maturing and getting better at their craft and other times as a result of a fresh take from a new creative team. The Resident Evil movies have been getting progressively better since the first one. Scream 4 and The Thing prequel were totally solid films and Fast Five and Final Destination 5 turned out the be the best movies of their respective series so where does American Reunion wind up?

The first 2 American Pie movies had their strengths and weaknesses. American Wedding, the third film in the series really lifted the quality thanks in most part to Sean William Scott stealing the show with an amazing comedic performance as Stifler. I would say that American Reunion is not as good as Wedding but at least as good or better than the first 2.

Pretty much everyone is back, even if they only have very small roles. I was a little disappointed that the movie really doesn’t break any new ground, but I guess they wanted to stick with what made the other movies work.

It has been 13 years since American Pie and that brings us to the other element of these long term franchises and that is the evolution of the characters just as a result of the actors getting older. Many of the lead actors here were in their late teens or early twenties when the first movie came out and are now all in their 30s. This gives the movie a different tone even though the execution may be the same. There is a sense of nostalgia and history that the film is well aware of and uses to its advantage.

All in all, it delivers exactly what you would expect it to and is probably the last one… probably.