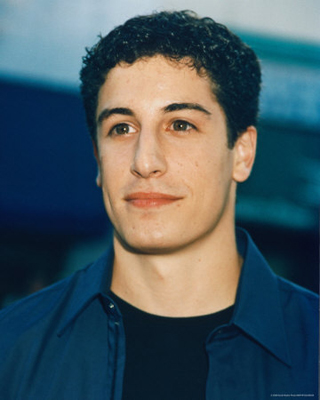 Biggs was born in Pompton Plains, the son of Angela, a nurse, and Gary Biggs, a shipping company manager. He grew up in nearby Hasbrouck Heights and attended Hasbrouck Heights High School. Biggs had success in athletics while in high school, both in tennis and in wrestling.

Biggs is Italian American and Roman Catholic; he has mentioned in interviews that he is sometimes cast as an explicitly or implicitly Jewish character, as he was in American Pie (other examples include his roles in Saving Silverman and Anything Else), though he is not Jewish himself.

Biggs began acting at the age of five. In 1992, he made his television debut in the short lived Fox network series Drexell’s Class. He also made a one-off HBO special, The Fotis Sevastakis Story, but due to licencing arguments, it was never aired. That same year, Biggs debuted on Broadway in Conversations with My Father, which helped pave the way for him to participate in the daytime soap opera, As the World Turns. He was nominated for the award of Best Younger Actor at the daytime Emmy Awards for his role.

Biggs attended New York University briefly from 1996–1997, but soon afterwards, he returned to pursue his acting. And so he would be seen again in another short lived television series, 1997’s Camp Stories. He then starred in American Pie, which went on to become an international hit that has spawned three sequels (also starring Biggs) and four spinoffs (that did not star Biggs).