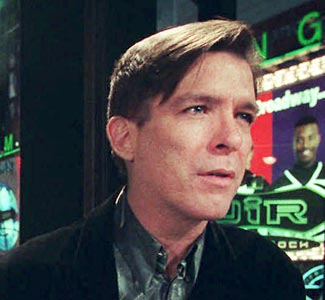 Loder was born in Ocean City and graduated in 1963 from Ocean City High School He spent two years in college before he was drafted into the United States Army and joined its journalism school. He was in the military for three years.

Loder lived all over Europe for the next several years, doing what he later called “scandal sheet,” “yellow journalism.” He returned home to New Jersey at the end of 1972 and worked with a local newspaper and then an Ocean City based magazine run by the sister of the city’s famous writer Gay Talese. He left in the summer of 1976 to work with a free Long Island rock weekly called Good Times.

Kurt joined Circus in 1978 and moved to Manhattan and went on to become one of its official editors.

Loder started his nine-year run at Rolling Stone in May 1979. While at Rolling Stone, Loder co-authored singer Tina Turner’s 1986 autobiography I, Tina. He then contributed to the screenplay adaption for the film What’s Love Got to Do with It.

Loder joined MTV in 1987 as the host of their flagship music news program, The Week in Rock. It was later expanded and renamed to MTV News in which he was an anchor and correspondent. Loder was one of the first to break the news of Kurt Cobain’s death; he interrupted regular programming to inform viewers that Cobain was found dead.

And, the rest is MTV history.