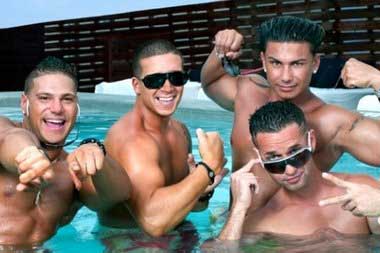 The upcoming 6th season of MTV’s Jersey Shore will be the last.

The show began in 2009 and has showcased horrible Italian-American stereotypes ever since. The negative spotlight that it throws on New Jersey is inaccurate and not representative of the Shore.

Yes, there are some people at the Jersey Shore like the characters on the show. However, that only represents a small fraction of what goes on there. Ironically most of the cast members of the MTV show aren’t even from New Jersey.

On top of that, you can see the same behavior or worse in any city in the world that MTV’s Real World goes to so associating New Jersey with it seems to make little or no sense when it goes on everywhere.

Our goal has always been to portray New Jersey for how it really is. Reality TV shows seem to be out to do the opposite, I guess because it makes for good entertainment. With ‘Jersey Shore’ over, there will be one less Reality TV show projecting a distorted view of New Jersey to the public.