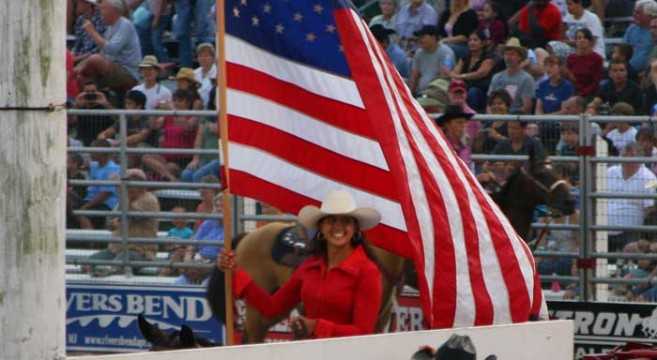 Who Knew There Was a Rodeo in New Jersey? – Cow Town Rodeo

When you think about cowboys and rodeos, the first place you’d expect to see them isn’t exactly New Jersey.  It’s not even the tenth place you’d expect.  But, every Saturday evening from May through September that’s exactly what we have at Cow Town Rodeo.  You have a few weeks left this year to get to Pilesgrove and check out this really fun event.

Known around the country as the Oldest Weekly Rodeo in the United States, Cow Town Rodeo got its start in 1929 by Howard Harris Sr. and his son, Howard “Stoney” Harris Jr. Originally held in Woodstown in conjunction with the Salem County Fair, it was held at what is now known as Harris Acres. The rodeo was held annually during the County Fair until 1937. World War II caused the rodeo to be put on hold until 1955 when Howard Harris III, Stoney’s son, came back from the University of Idaho. In 1957 and 1958 the rodeo was on live National TV and was also shown as a taped TV show in 1968 and 1969. By 1967 the rodeo had outgrown its original location and Howard built the present arena with a seating capacity of 4000.

Current owner, Howard Grant Harris, the fourth generation and oldest son of Howard Jr., grew up with Cowtown Rodeo. Grant was only one year old when the weekly rodeo started in 1955. He entered Casper College, in Casper, Wyoming, with a full rodeo scholarship and competed hard all across the United States. In 1978, Grant, along with his new wife Betsy, bought the Cowtown Rodeo from his father. Grant and Betsy live on the “home ranch” and are carrying on the tradition of Cowtown Rodeo. Grant and Betsy have two daughters, Courtney and Katy. Katy lives just down the road from the “home ranch.” Katy continues to follow in the footsteps of the generations before her keeping the traditions of Cowtown Rodeo alive.

Here’s a photo essay from our evening with the cowboys.

Click on these photos to see full size pictures: 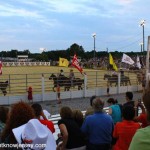 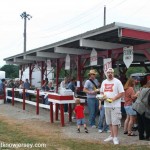 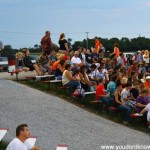 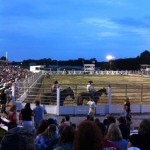 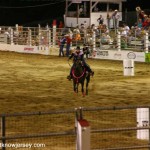 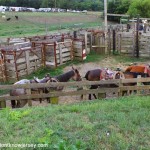 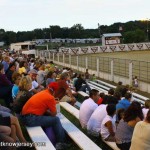 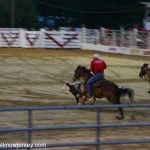 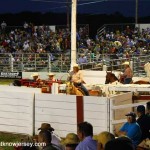 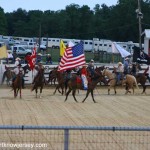 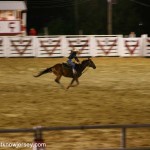 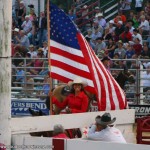 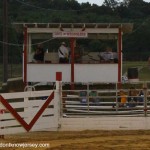 Pin It
Previous post:
This Week in Veggies – What’s Fresh at Your Local Farmers Market Next Post:
Things to do in Jersey – September 21 22 23 2012