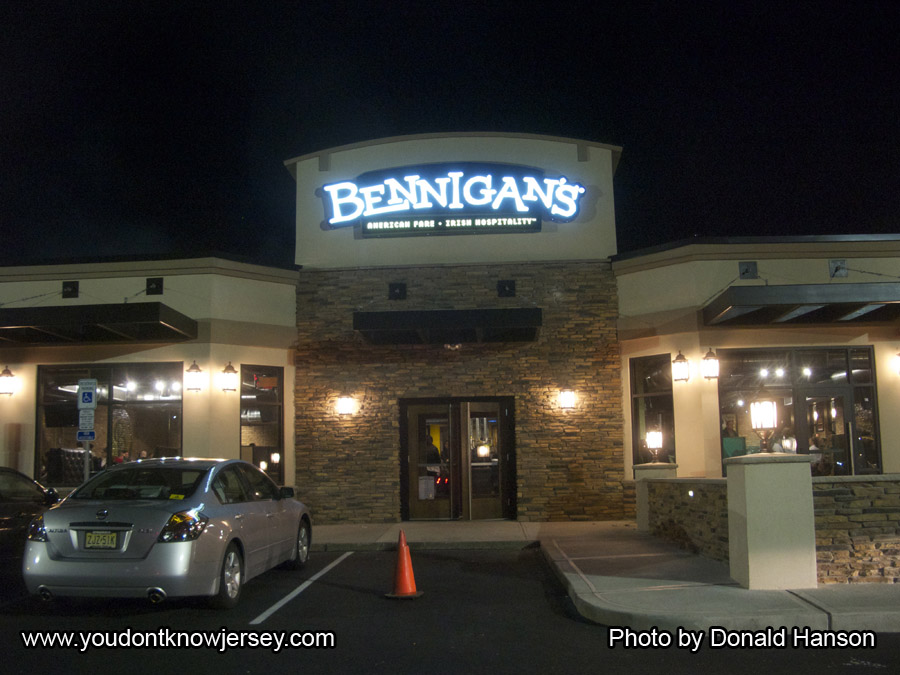 We had always enjoyed Bennigan’s in Saddle Brook before it closed its doors a few years ago due to bankruptcy. We considered it a step above chains like Applebee’s and T.G.I. Friday’s so we were sad to see it go. Therefore we were pretty interested when word began circulating last year that the Irish pub-themed restaurant was coming back. Would our favorite dishes be the same? Would they keep the same vibe? Would the pricing stay affordable? We would finally have these questions answered as Bennigan’s had their long awaited relaunch this past Monday.

Don and I, along with our friend Pete, decided to head over on Thursday which is our usual “Guys Night Out.” As we approached we saw one of the first changes was the new logo on the sign. We were glad to see some empty parking spaces since we suspected it would be crowded. We figured a lot of people would want to check the place over the first few weeks.

This isn’t your grandma’s old Bennigan’s! 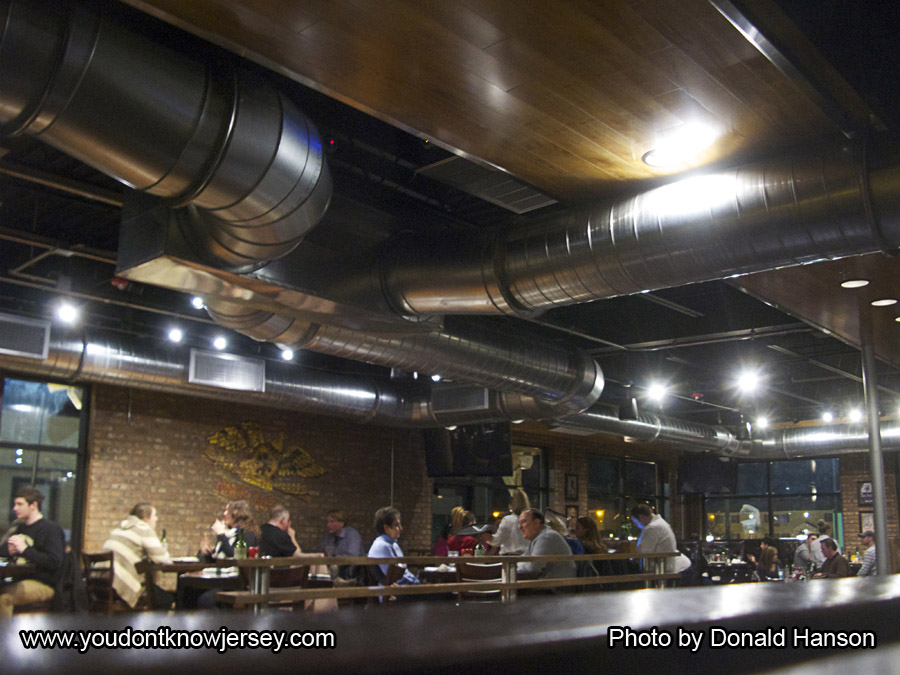 One of the first things you notice is that they are going for a more modern, upscale look. It is a more open floor plan with plenty of unused space, especially at the entrance. We liked the exposed brick and the air supply ducts running along the ceiling. It gives off a clean, modern vibe. The large bar is centrally located and was pretty busy. There are a few televisions above the bar in various locations so this will be a great place to have a few beers and watch a game. They weren’t on tonight as the cable was not installed yet but we were told it should be by the weekend.

We were told our waiting time would be 10-15 minutes but were pleasantly surprised when we were called in about 5 minutes. Our waitress Kaitlin showed up pretty quick with a friendly smile and took our drink order. I was very happy to see 2 New Jersey based companies on the beer list, Flying Fish and Cricket Hill. The Cricket Hill American Pale Ale hit the spot after a rough day.

Now, on to the food!

The menu has been simplified down to a nice selection of appetizers and dishes including many old favorites. As our appetizer we tried their pub bites where you get two of your choice of slider-sized cheeseburger, Buffalo Chicken, Irish Country Pot Roast, or Monte Cristo. We choose the cheeseburger and Monte Cristo. These are served with onion strings. The cheeseburger bites had American cheese and were nicely flavored.  The Monte Cristo was superb but more on that later. Pete tried the Ultimate Baked Potato soup which was served in a nice sized crock. Bacon, chives and shredded cheese are layered on top. Pete though it was very good with nice potato flavor. 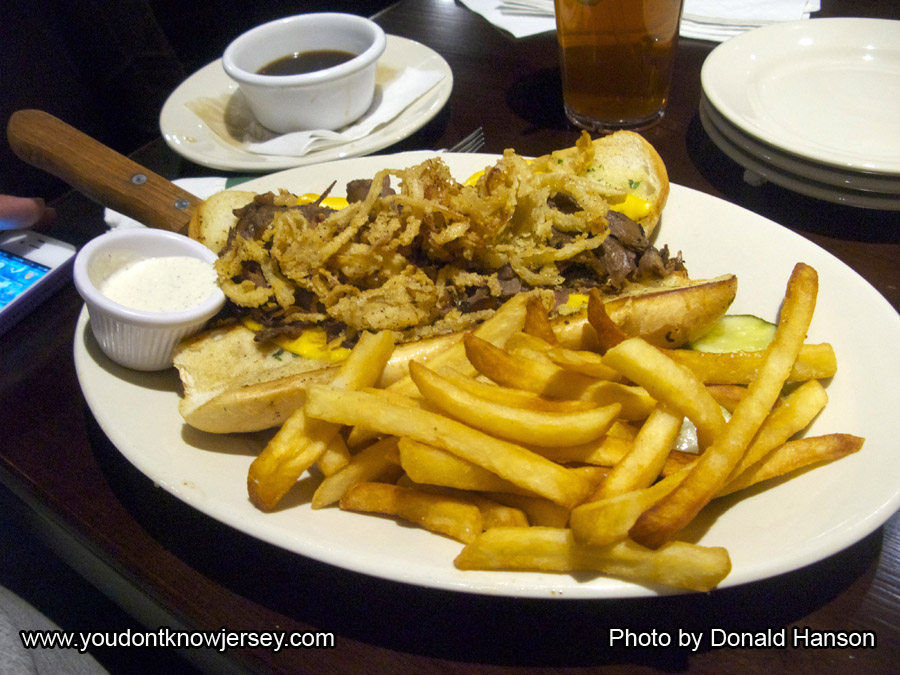 Our first entree was the Irish Dip sandwich which is roast beef, crispy fried onions and American cheese served on a toasted bun. It comes with sour cream horseradish sauce on the side and a nice sized bowl of au jus. The sandwich was excellent with a nice amount of tender beef. Dipping it in the au jus added an extra kick to an already tasty sandwich. 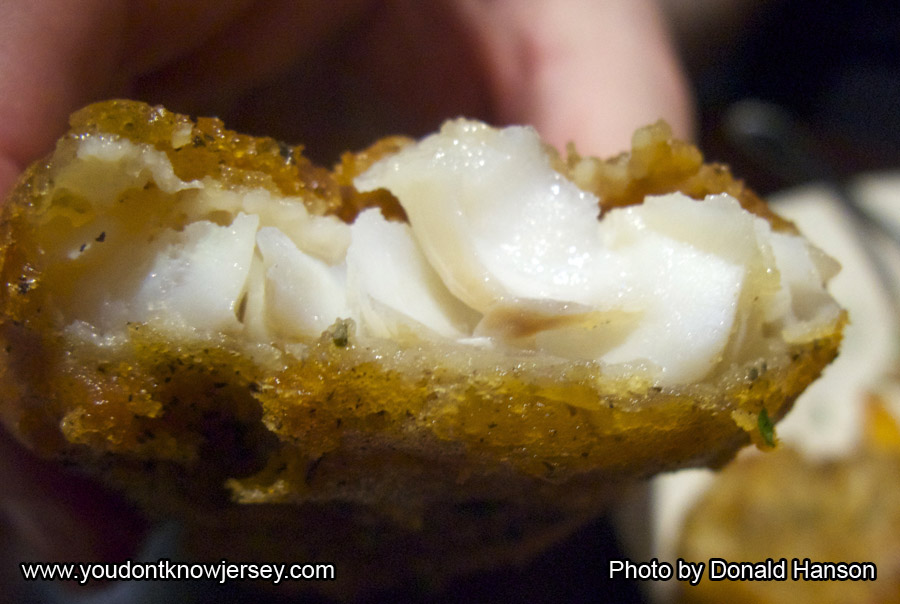 I decided to try the Finn’s Beer Battered Fish and Chips. I though the white fish was quite tasty and the beer batter had a nice crunch. The fish was slightly salty for my taste but not overpowering. The fries were decent. 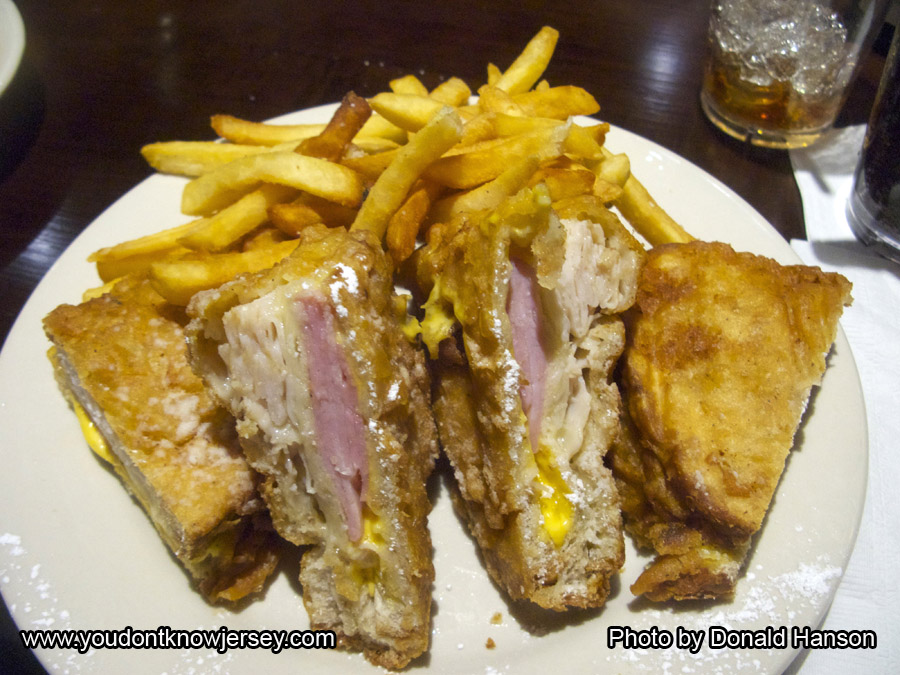 The star of the evening was the Monte Cristo. I am going to let Don explain the brilliance of this sandwich himself.

The Monte Cristo is probably the greatest thing I have ever eaten. I have a special category for my favorite foods on the planet. It includes cheeseburgers/cheesesteaks and fried chicken and this earned its place right along side them. In many ways its actually more overwhelming and creative and contains elements of both at the same time. The crispy fried batter is amazing and the powdered sugar is reminiscent of a powdered doughnut. As you bite into the juicy sandwich it melts like butter in your mouth and the ham accents the sandwich and gives it that extra punch.

For most people a ham and cheese sandwich would be enough. I love a good ham and cheese sandwich and that’s all fine and good, but that is not enough for Bennigans. They add turkey to it and fry it. But they don’t just fry it, they fry it inside a coating of batter like you would find on fried chicken. And while most people would think that was over the top, they don’t stop there. They then sprinkle powdered sugar in the tradition of a zeppole you get at the shore to supercharge it. And as far as the volume of food is concerned, you get 2 of these sandwiches on the plate broken up into 4 halves. This is always more food than I can finish but as if that wasn’t enough the finishing blow is a side of french fries on the plate. I challenge anyone to finish this meal in one sitting.

The first thing I wondered after I had my first Monte Cristo was: If I ate this for breakfast, lunch and dinner, how soon would I die? Because once I ate it, I really wanted to have it for every meal from then on forever. That would be paradise if not for the consequences on your health. Of course the crazy geniuses who created this sandwich weren’t counting calories when they came up with this, or maybe they were and they were trying to set a new Guinness World Record for maximum calories you can fit on to a plate. Obviously you just have to remember this isn’t an every day sandwich and that you should exercise moderation. I’m usually full after eating 2 halves and some french fries, so I just take the other half of the meal home to eat the next day so that helps greatly by splitting the calories into 2 days. 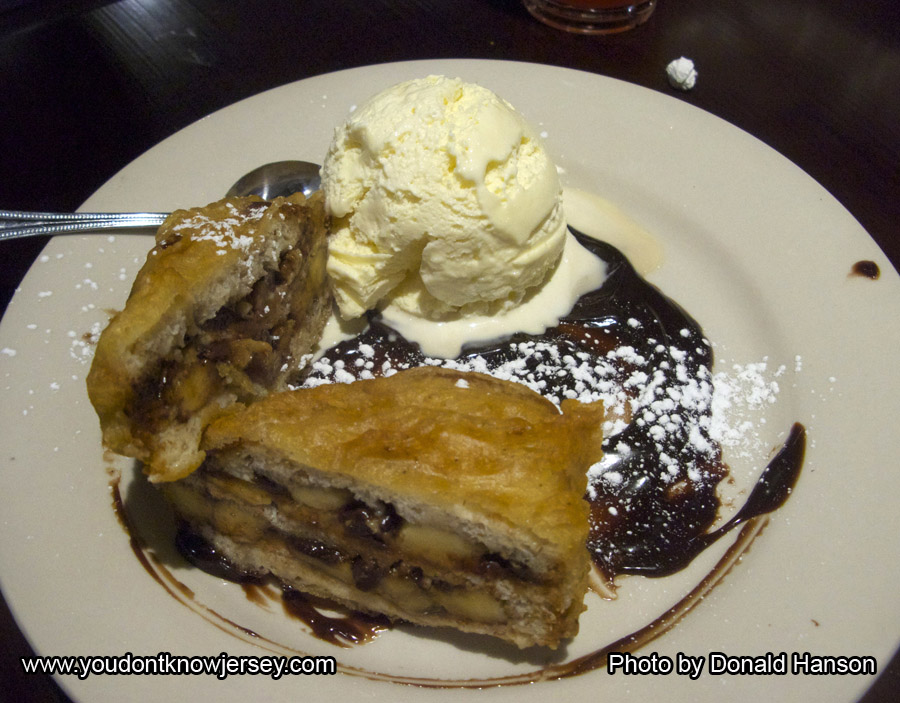 For dessert we had the Brownie Bottom Pie which was delicious. The brownie was warm and moist and topped with vanilla ice cream, hot fudge and whipped cream. We also ordered the Mini Monte Chocolate Bites. Peanut butter, bananas and chocolate served in a bite with the Monte Cristo batter. Let’s just say so good Elvis would have been a fan.

The portions were large and we walked out with enough for a decent lunch the next day. The pricing makes this a great deal as it is like getting 2 meals in one. Our waitress was super friendly and checked often to see if we needed anything else. We were impressed with the new look Bennigan’s and plan to return soon.

Bennigan’s is located at 405 N. Midland Avenue in Saddle Brook. 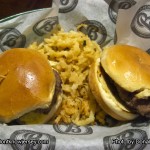 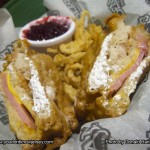 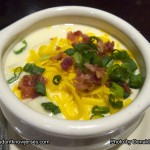 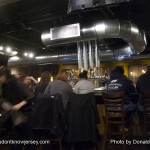 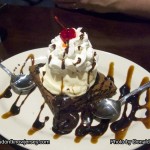 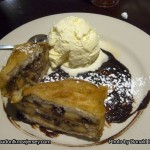 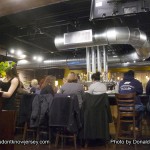 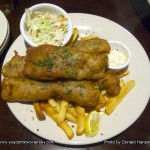 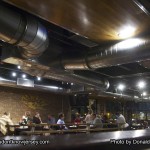 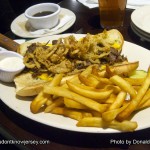 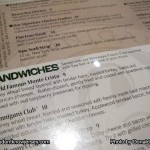 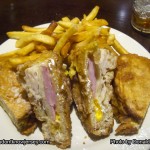 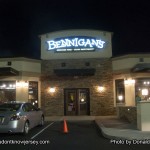 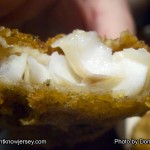 One Response to Bennigan’s Reopens in Saddle Brook