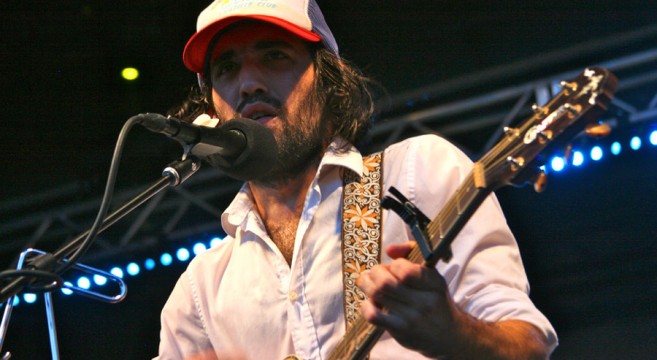 The inaugural Jersey Shore Music Festival was held in Lakewood at FirstEnergy Park this past Saturday and the stifling heat was no match for the awesome local talent that was on display. Over 60 bands, most from New Jersey, played on six stages in what could arguably have been the best cross section of local talent that’s ever been showcased in one event. Well known New Jersey bands like River City Extension, The Front Bottoms and Brick + Mortar played on the Jersey Shore Stage which was located on the lawn directly outside the stadium.

However, the awesome music wasn’t limited to the main stage. The parking lot served as the grounds for the rest of the festival. The other five stages also offered some great, lesser know bands like The Luna Laval, Xero Gravity, The Careless Kids and Batten Down the Hatches. Young bands that gave it their best and played with a lot of passion. 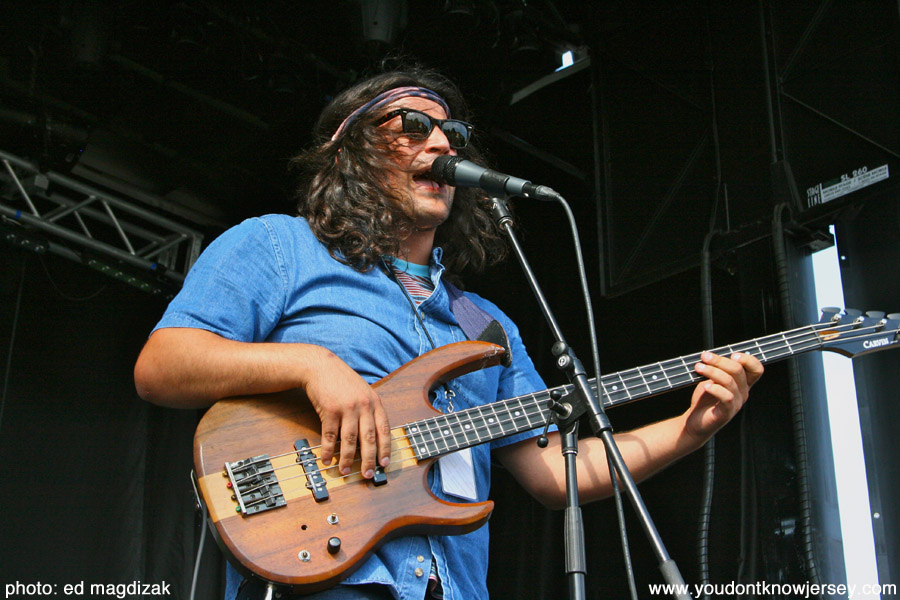 The heat was certainly oppressive early in the day and that could be the reason for a smaller turnout during the first few hours. We were prepared. We applied lots of sunscreen, drank a ton of water beforehand, wore hats and loose fitting clothing. It was still brutal, especially at the smaller stages. Many, including us, caught acts we wanted to see then immediately sought shelter under trees or in the stadium itself. The organizers did have free water on site and that was a big help. A lightning storm also threatened later in day, even delaying The Front Bottoms’ set for several minutes, but the storm eased and the show went on. 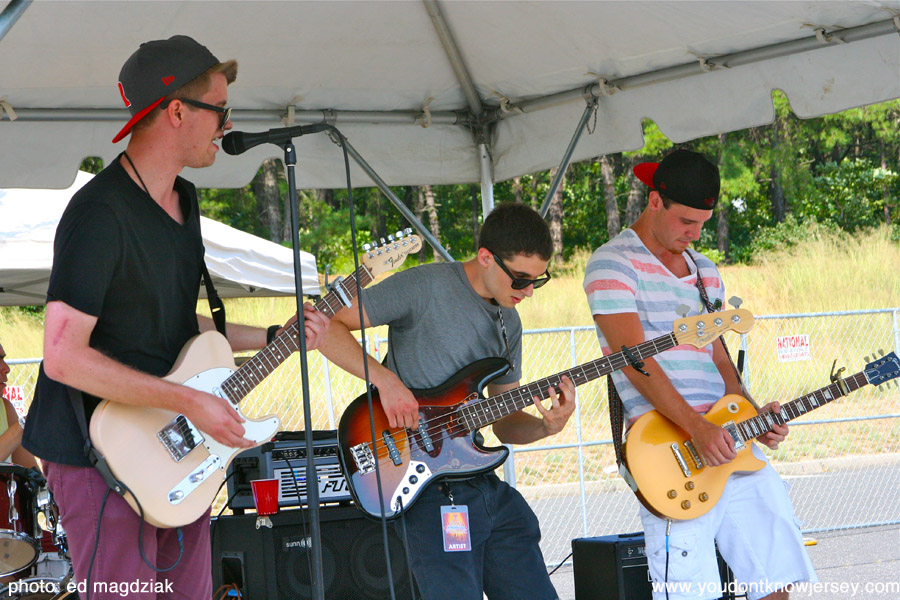 Once the sun set a little bit and there were some more fans milling around there was a greater festival atmosphere.  There were plenty of food trucks and booths and there was shopping to do in the craft tents.  It was an all-ages show which meant that entire families could attend and enjoy music together. 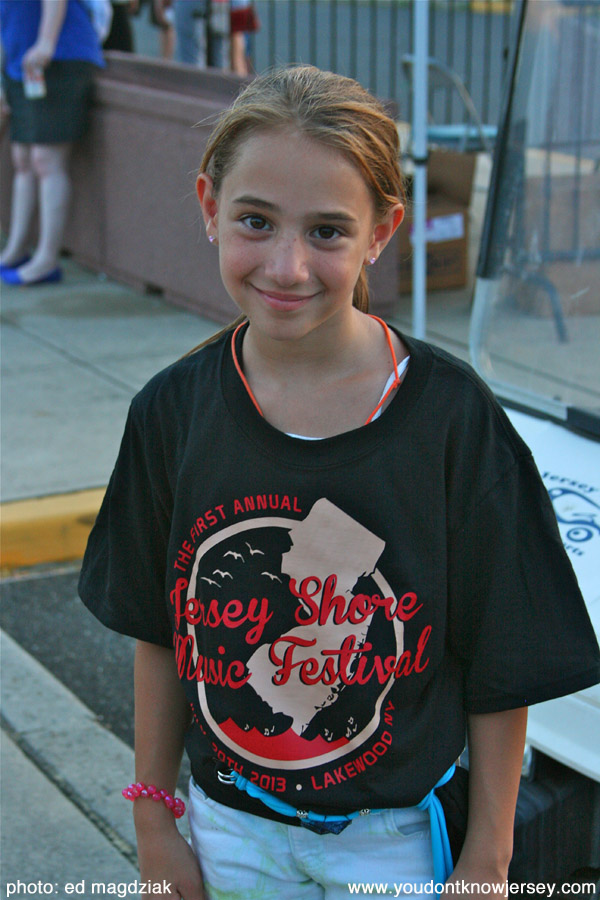 Here’s a photo gallery with more sights from the First Annual Jersey Shore Music Festival. Looking forward to the next one! 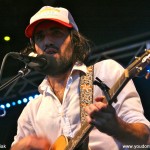 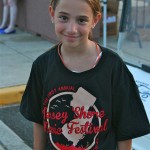 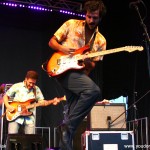 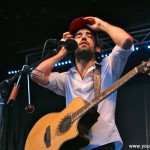 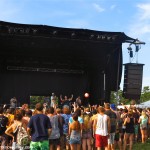 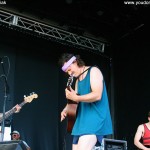 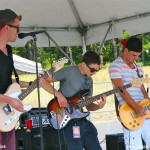 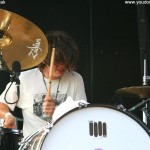 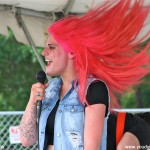 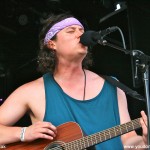 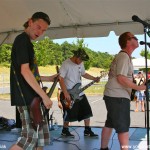 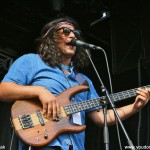 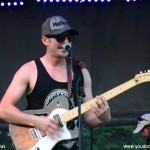 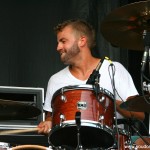 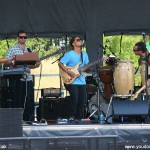 Quincy Mumford & the Reason Why 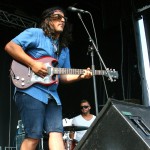 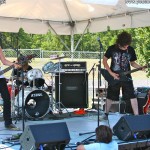 Pin It
Previous post:
This Week in Veggies – What’s Fresh at Your Local Farmers Market Next Post:
Free Ticket Giveaway to THE TO DO LIST at the AMC Loews – Monmouth Mall – July 25 2013 – 7pm