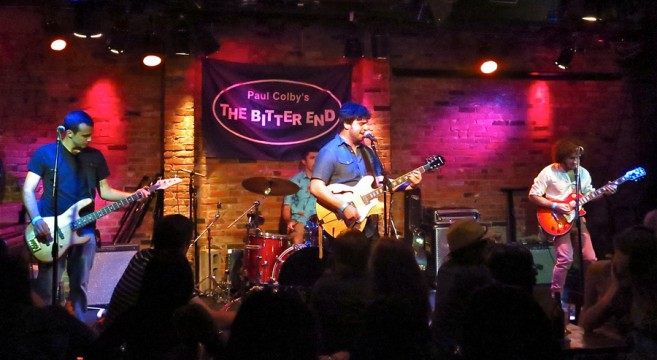 Boxed Wine – A Hit at The Bitter End

We have been wanting to check out New Jersey band Boxed Wine live ever since we first heard them earlier this year. We finally got a chance this past Friday night when they played The Bitter End in New York City. They were on a bill with several other bands including Matt Nakoa and Freehold band We’re Ghosts Now. This was clearly a Boxed Wine crowd as the announcement that they were coming up next was met with loud cheers. 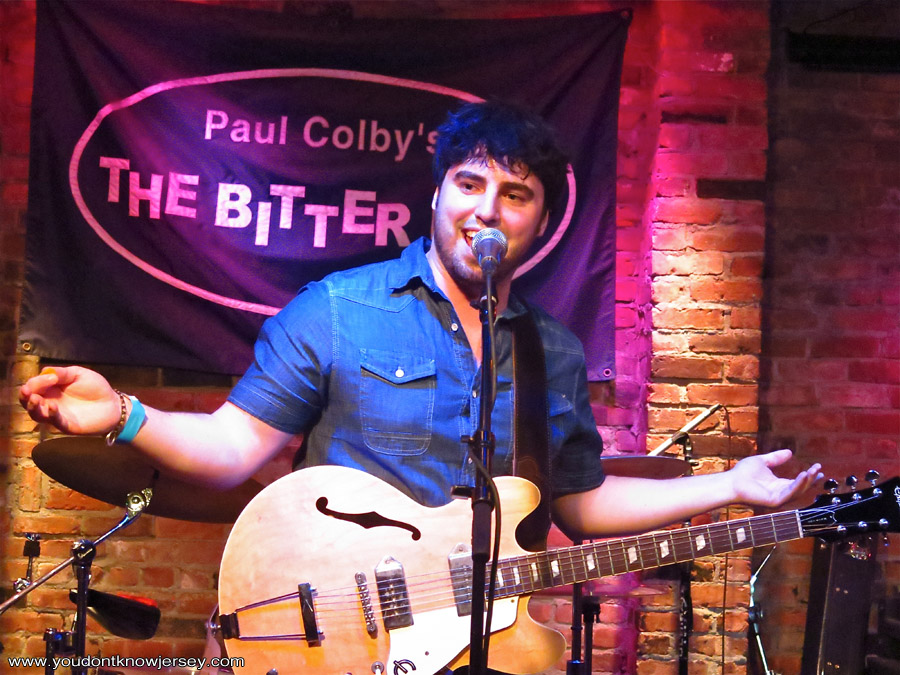 They did not disappoint. The fun, infectious tunes that make their records so enjoyable are perfect for the live atmosphere. The band says they like to get people moving and their energy on stage cannot be denied in doing so. Vocalist/Rhythm Guitarist Chris Mactire is a natural frontman and seems comfortable center stage. Lead guitarist Ralph Nicastro exudes tons of energy and plays with a lot of emotion. Bassist Mike Cerisano and drummer Steve McCarthy lay a solid beat down that keeps the songs steady. Indie party pop is an apt description but make no mistake, this band can rock. 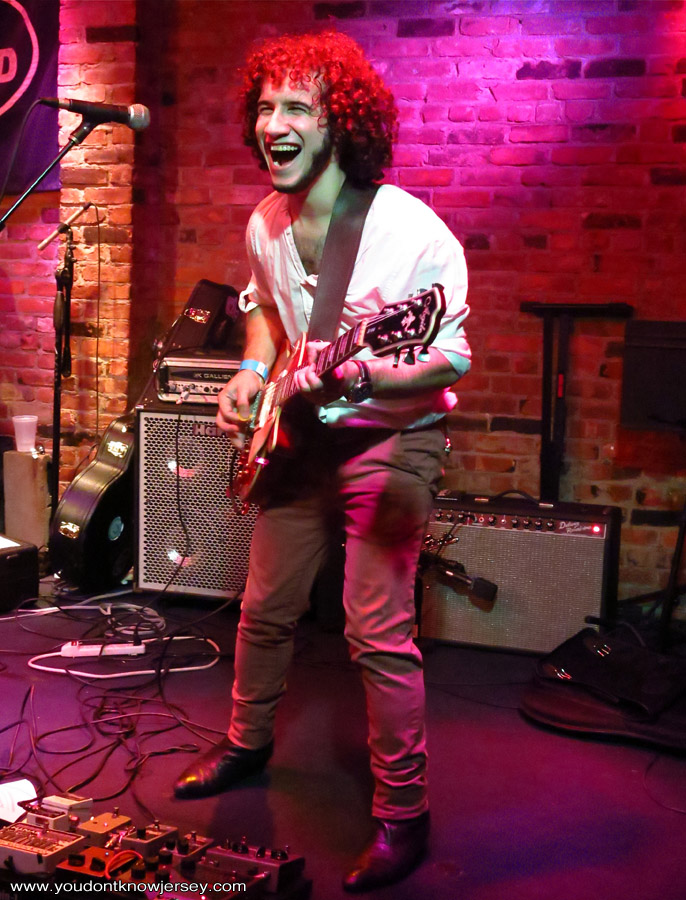 They played a wide range of songs from their earlier EPs and their LP Cheap, Fun which they released in May. Songs like First Time, Waste Your Time and Cannibal got many people on their feet to dance along. I like to watch fans at shows and gauge their reactions and there were a lot of smiles. We were smiling and dancing, too.

Some cover songs even made it onto their set list. How often can you say you were “Rick Rolled” live?

You can check out Boxed Wine for yourself on August 31st at Arlene’s Grocery in Manhattan and on September 14th at Muchmore’s in Brooklyn.

I guess the only question is why is this band not signed yet? 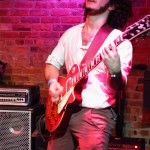 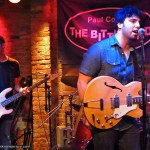 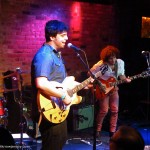 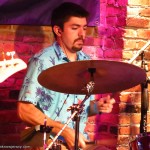 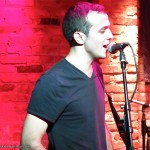 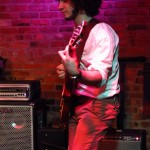 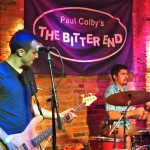 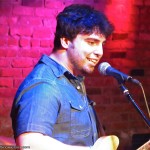 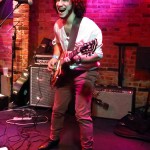 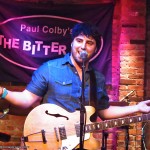 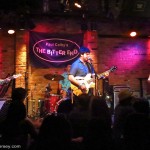