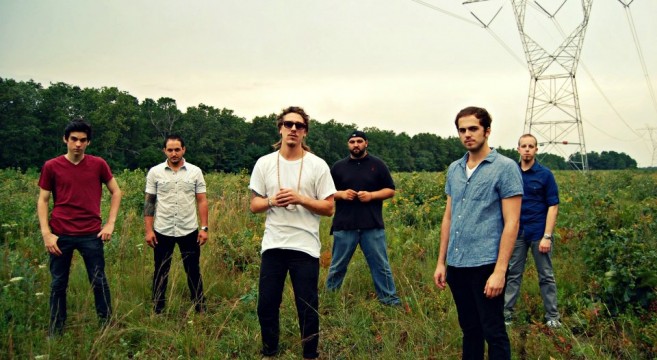 South Jersey band Kid Felix released two new singles, “Jericho” and “I Am the River” this week. Both songs are really well crafted with great vocals and guitar work. “Jerico” has a nice keyboard intro and soaring, anthem-like sound. “I Am the River” is a real winner. It takes its time, building momentum, before kicking in and rocking.

The band hail from Laurel Springs in Camden County. They formed back in 2011 and have released two successful EPs; Head Above Water in 2011 and Young Luck in 2012. They have been creating quite a buzz in the South Jersey/Philadelphia area touring behind these albums. So much so that they scored a set at both Bamboozle and Vans Warped Tour last year. Impressive indeed.

The band will be playing at the soon-to-reopen Starland Ballroom in Sayreville on Thursday September 26th along with bands Three Days Grace and Otherwise. The show, presented by WRAT-95.9FM and WDHA105.5FM, would be an awesome opportunity to catch Kid Felix live and show support for the New Jersey music scene.

You can head over to iTunes to pick up their EPs and singles.

You can check out the band’s Facebook page here.

Pin It
Previous post:
Things to do in Jersey – August 30 31 September 1 2013 Next Post:
New Upcoming Events at the State Theatre NJ