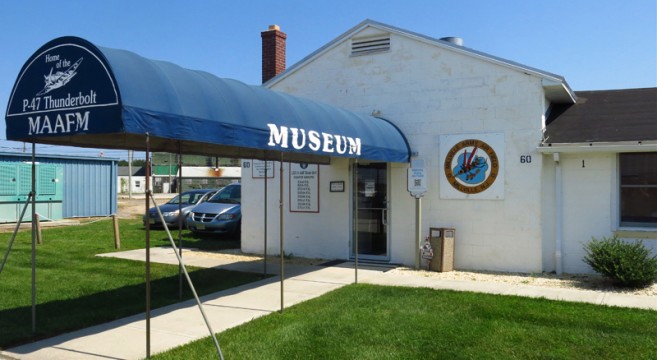 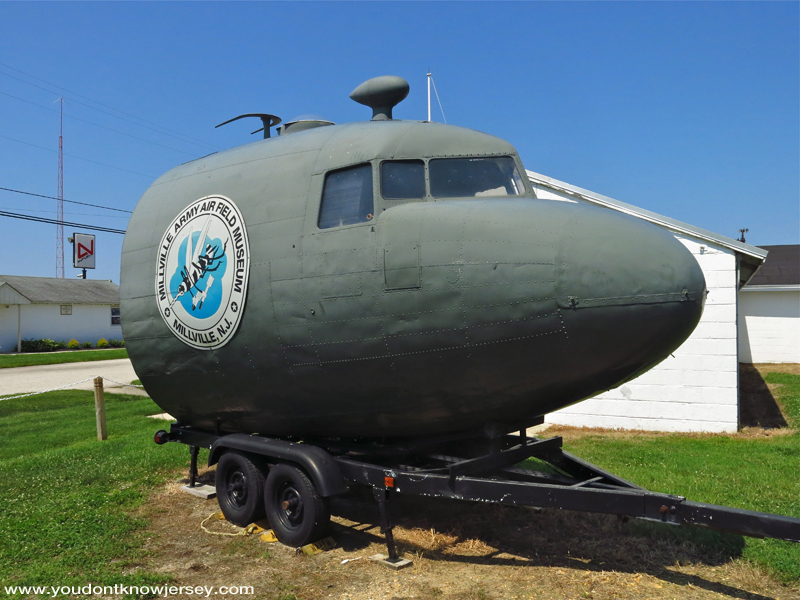 The Millville Army Air Field opened as a gunnery school for fighter pilots in January 1943 after the Millville Airport was built the year before. Gunnery training began with Curtiss P-40F “Warhawk” aircraft and the Republic P-47 “Thunderbolt.” During its three year existence as a training school, thousands of soldiers and civilians served here, with about 1,500 pilots receiving advanced fighter training in the Thunderbolt. Following World War II, the airfield was declared excess to the governments needs, and returned to the City of Millville. Most of the airport buildings were converted to apartments for the many veterans returning from the war. The last of the apartments vanished in the early 1970s, and the airport soon became a hub of industry and aviation for Southern New Jersey. 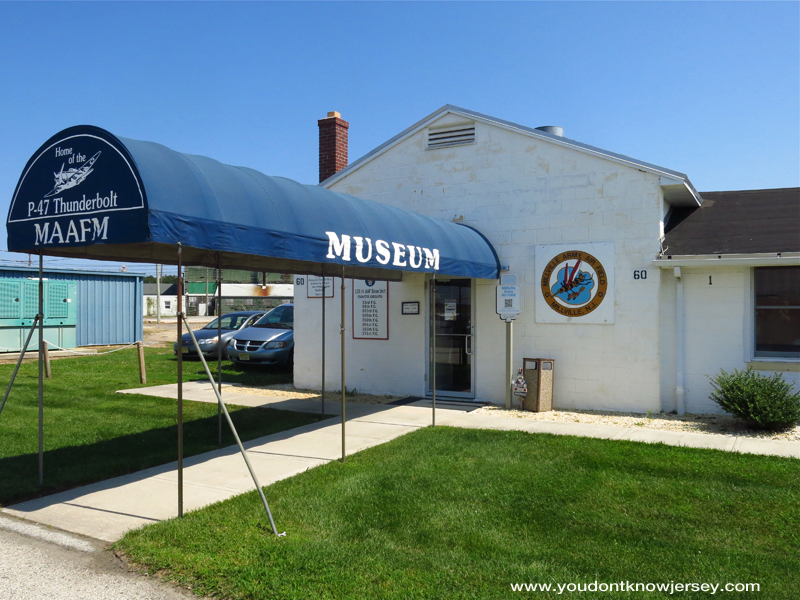 One of the buildings became the Millville Army Air Field Museum dedicated to World War II and aviation history in 1983. 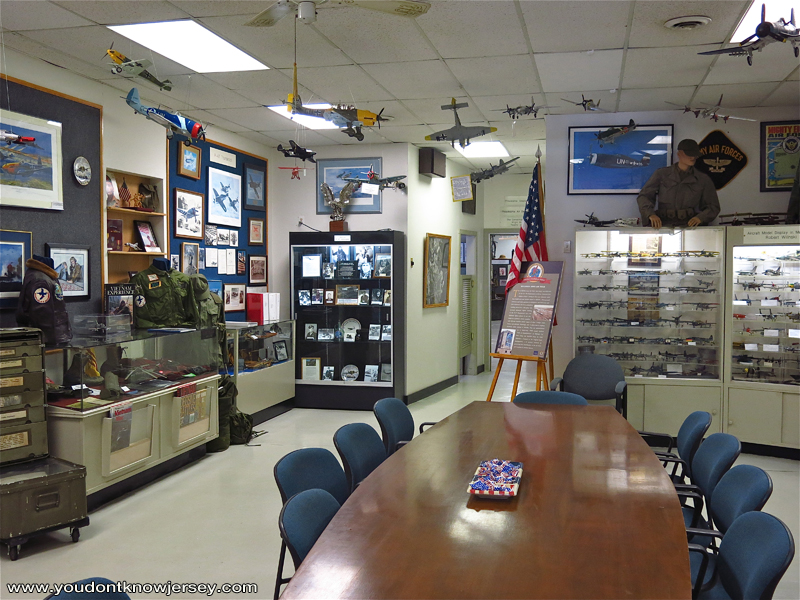 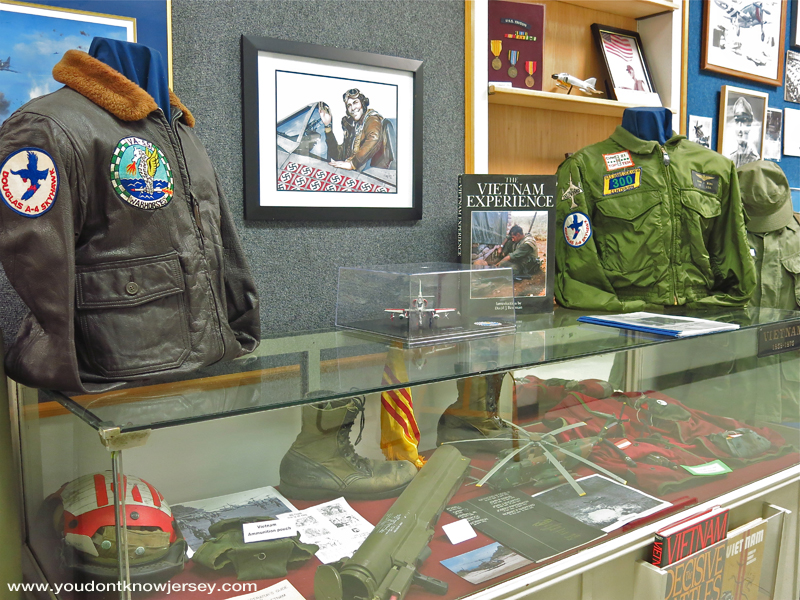 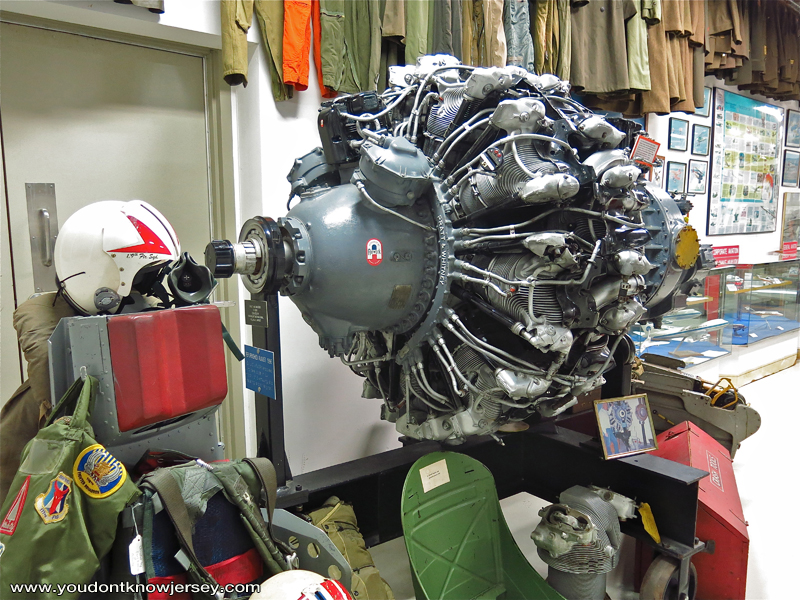 The museum is open from 10 am to 4 pm Tuesday through Sunday and Monday visits may be scheduled by appointment. 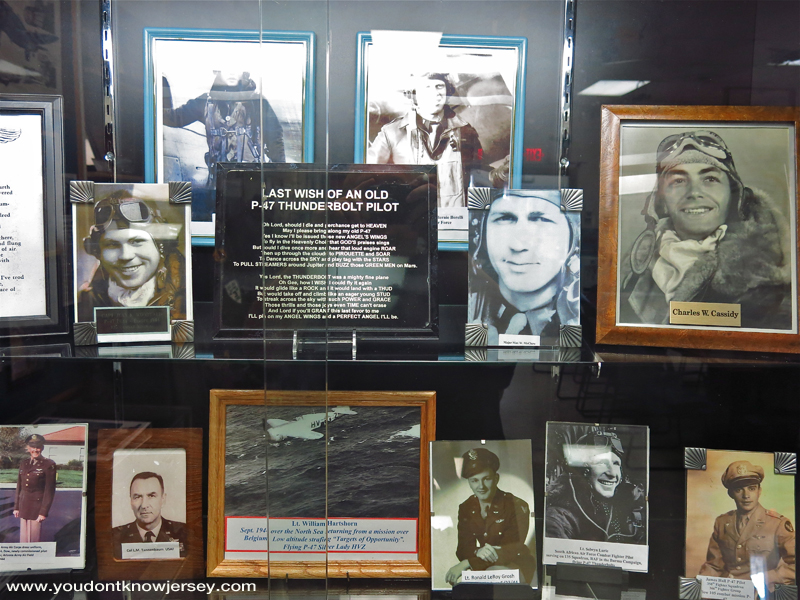 We really liked that it offered a good overview of aviation in modern warfare and also lots of local history related to the Air Field and the P-47 Thunderbolts that pilots trained on here. 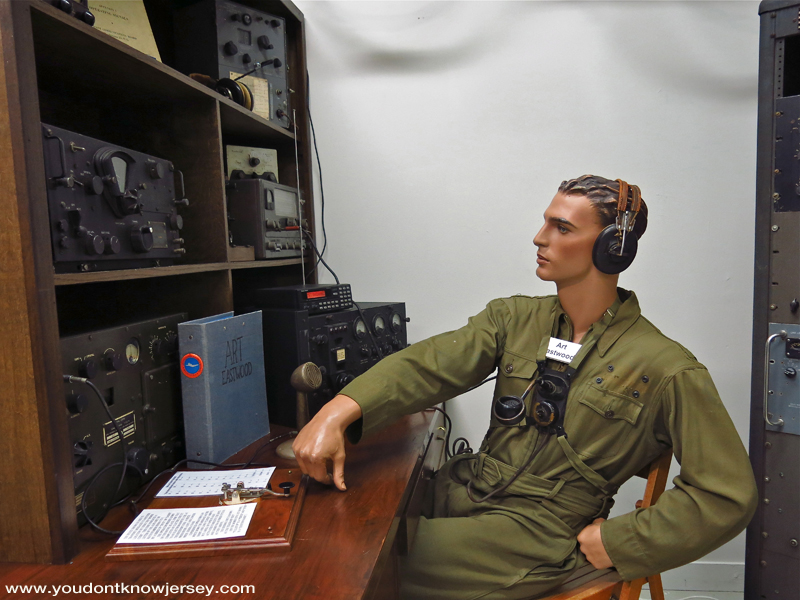 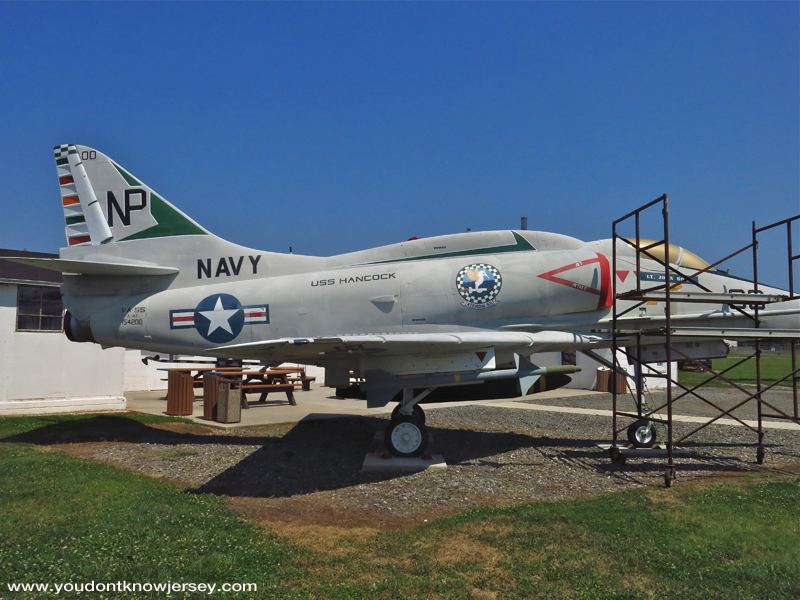 Outside the museum, they have some aircraft to walk around and check out, too. 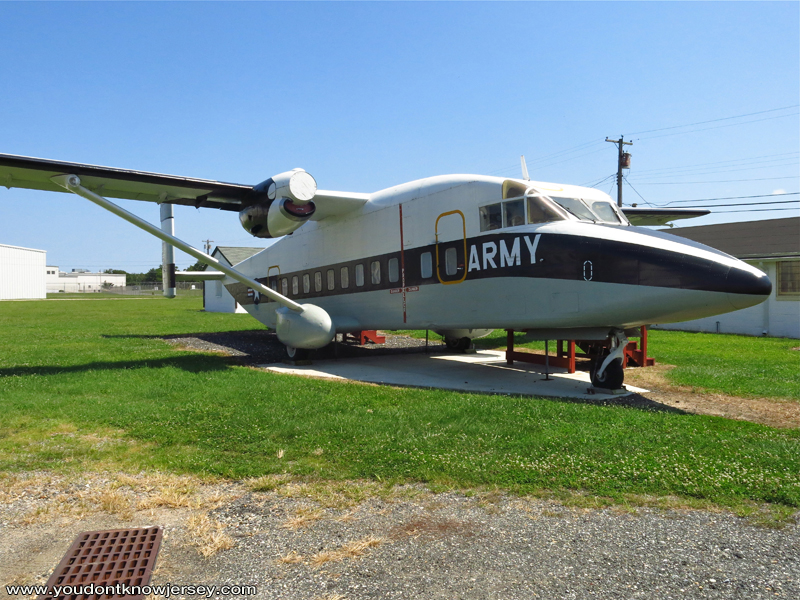 Check out the Millville Army Air Field Museum and get a glimpse into Millville’s storied military history! 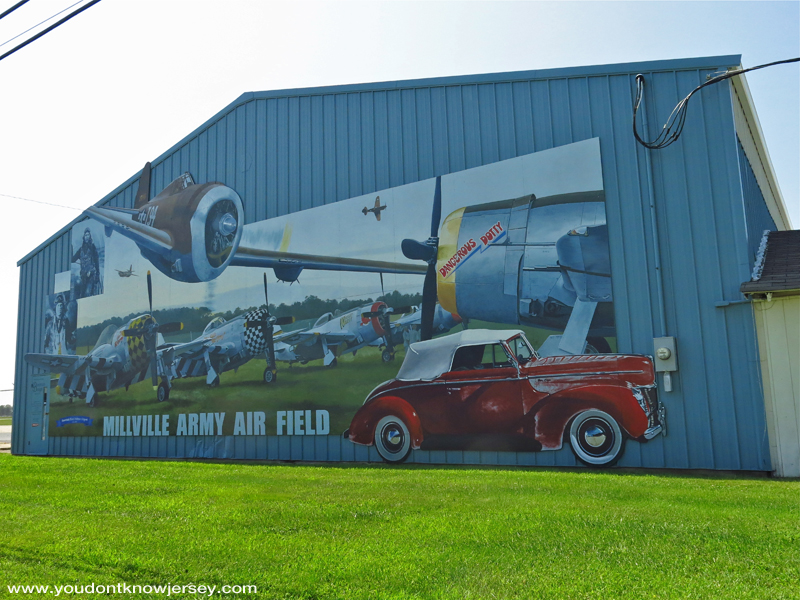