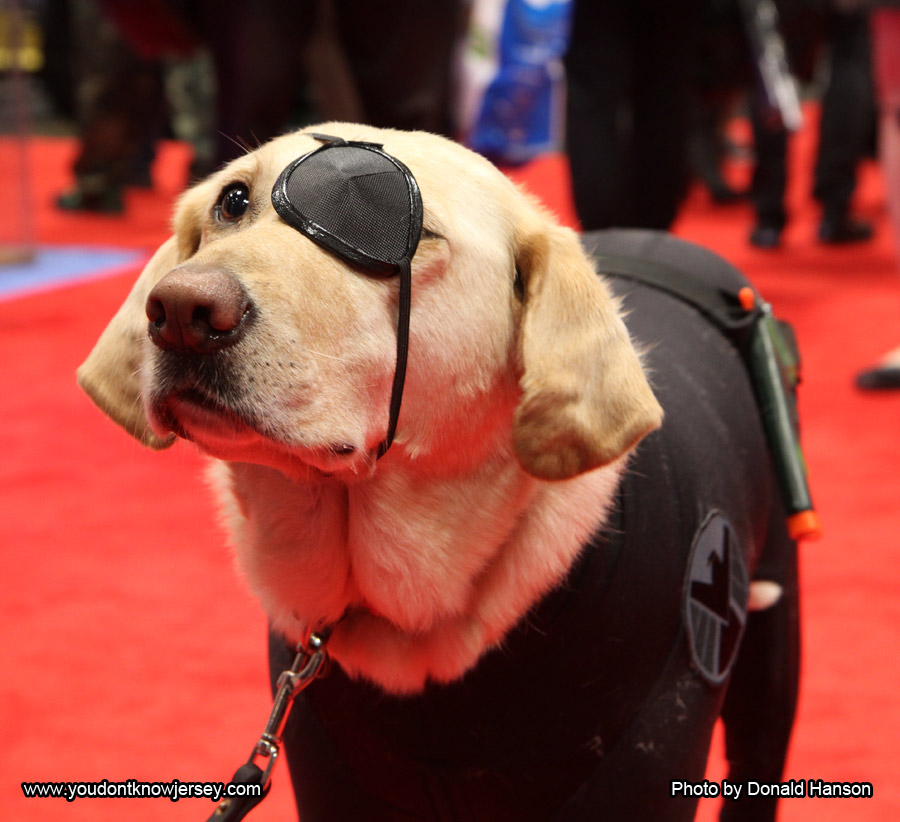 Comic Book conventions used to be relatively modest events with old and new comics, a handful of guests and some screenings. Now they are an order of magnitude larger. The scope of the yearly New York Comic Con is truly staggering. 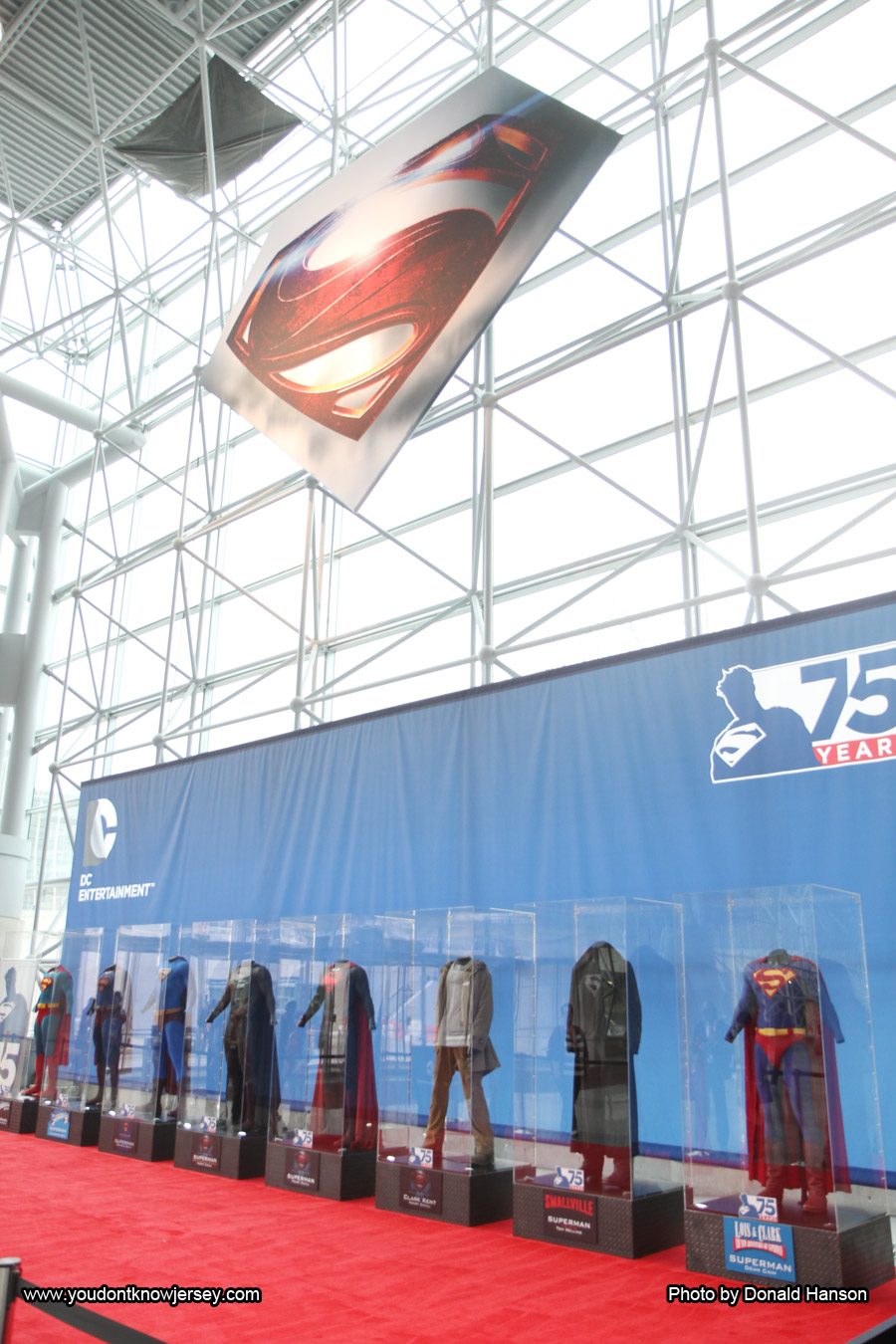 Above : Display for the 75th Anniversary of Superman by DC Comics showcasing the costumes worn in movies and television over the years. 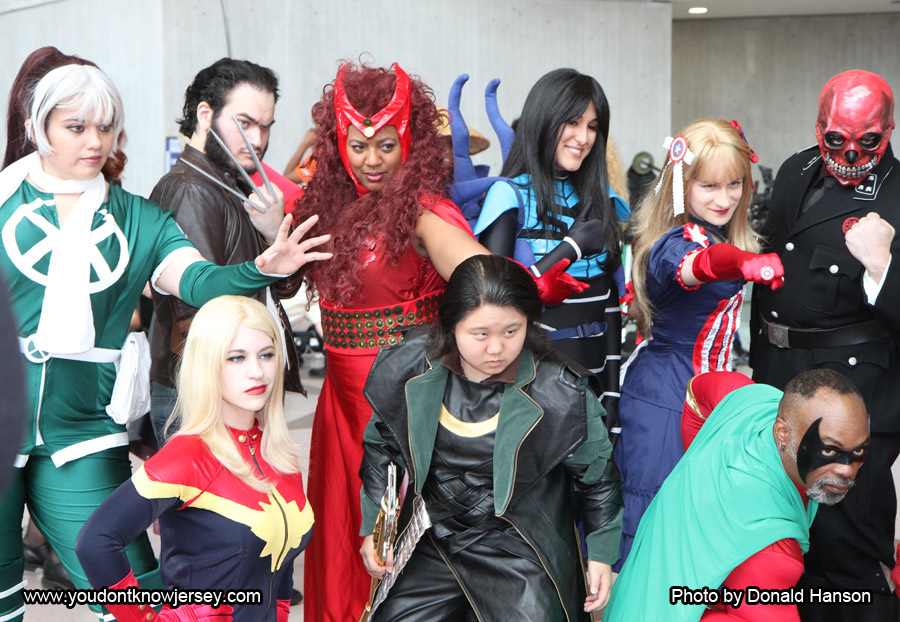 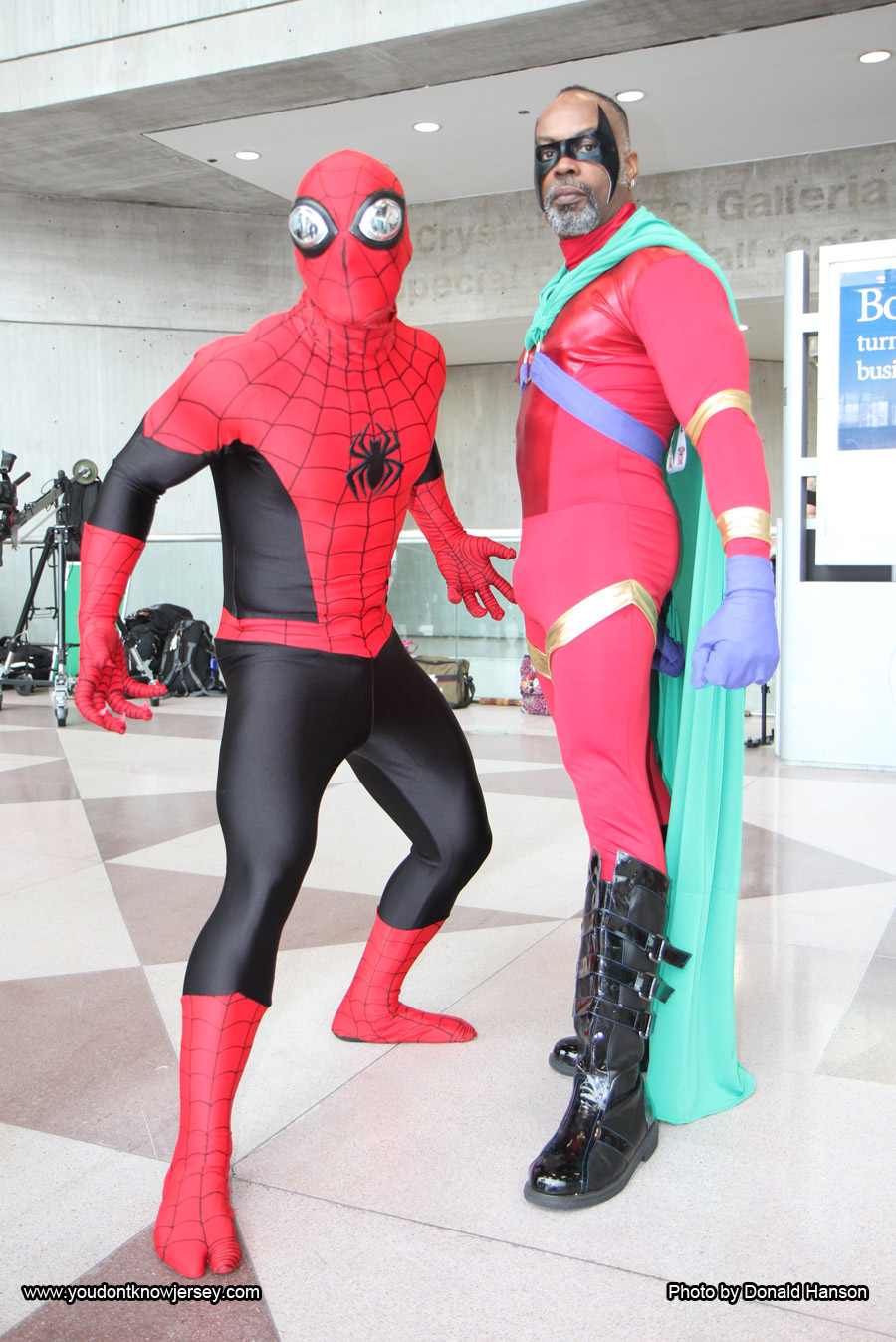 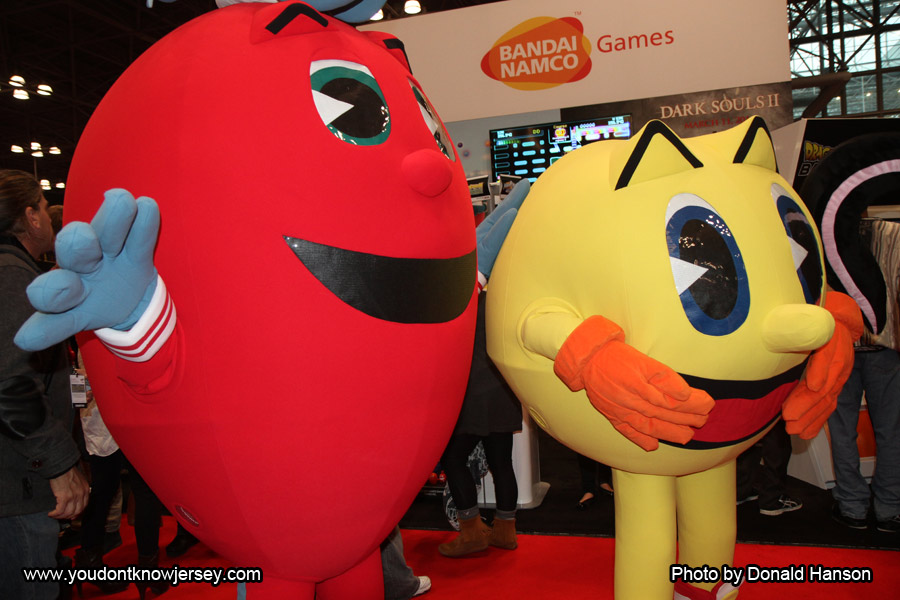 Above : Cosplayers dressed in costumes of various comic book characters. 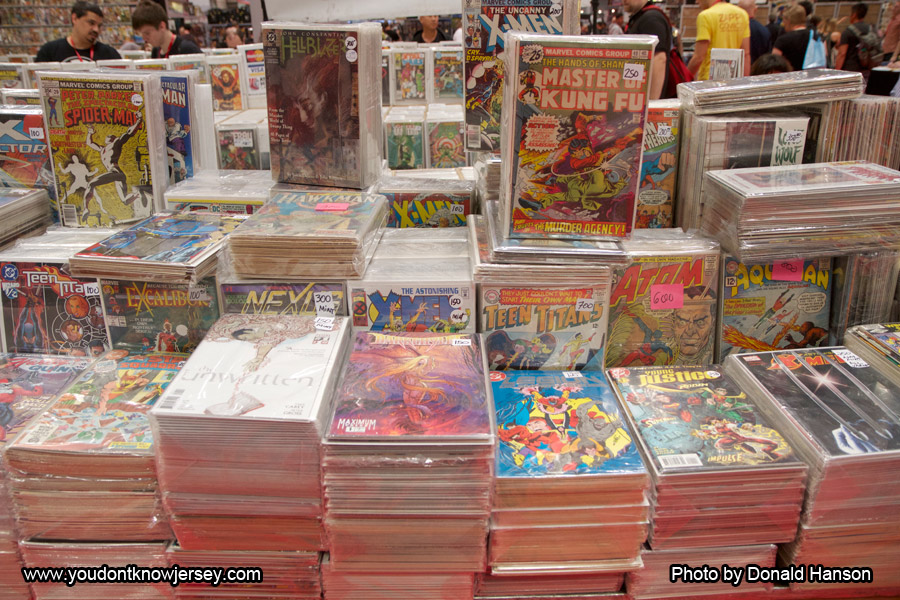 Above : You’ll find plenty of comic dealers there. Here you see some sets and complete runs for sale. 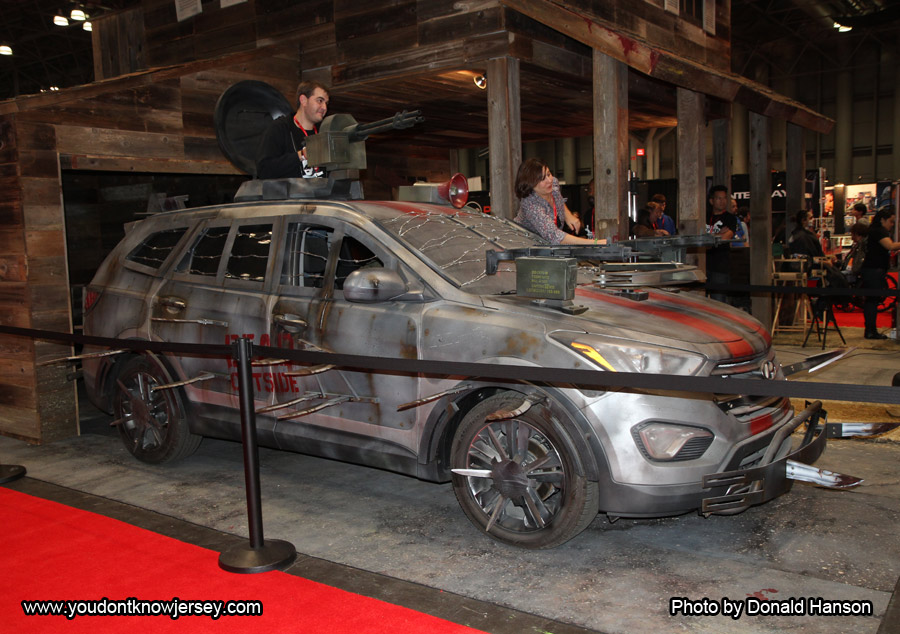 Above : The Walking Dead car and building. One of the interactive exhibits from an entertainment industry booth. 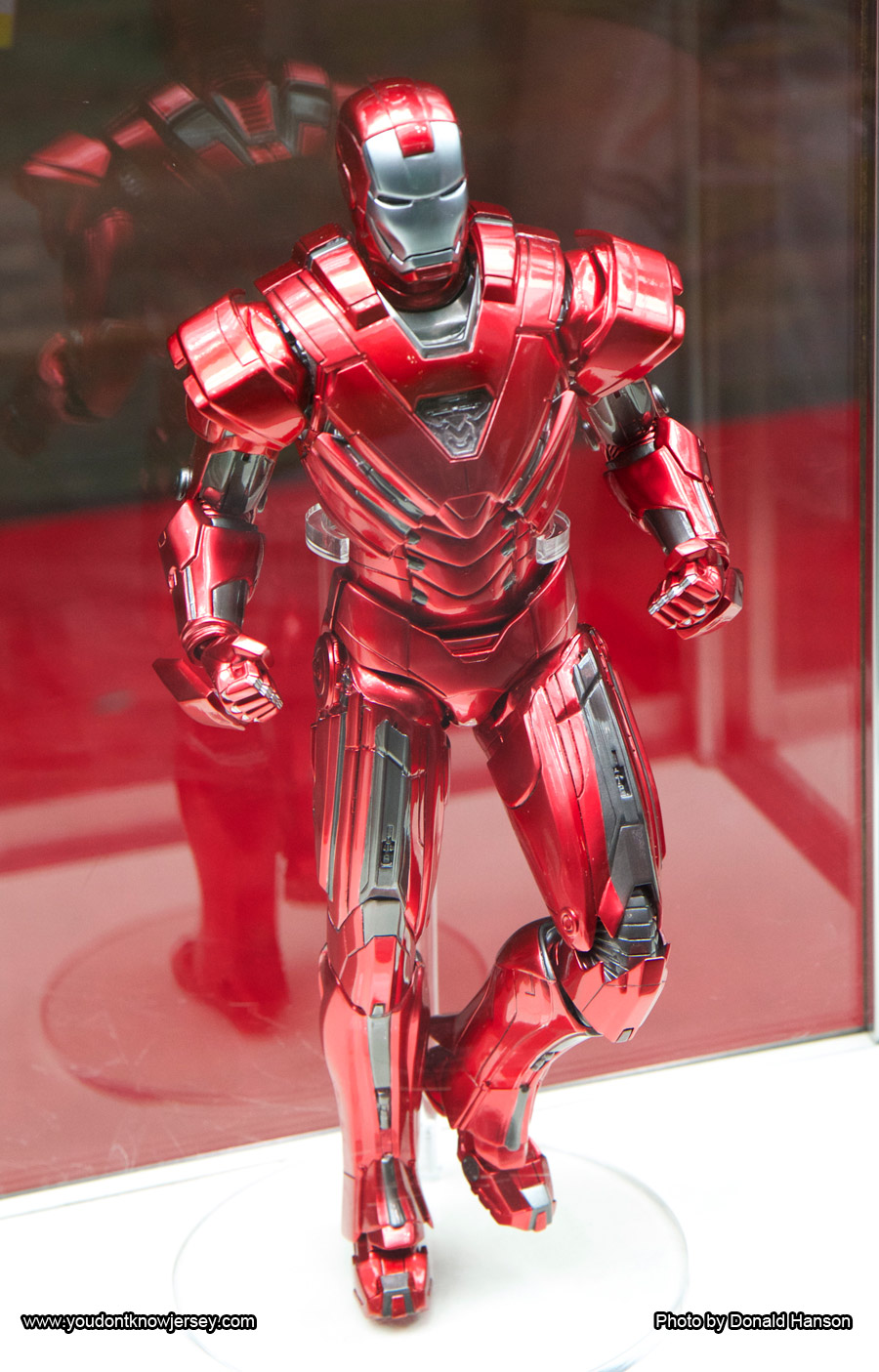 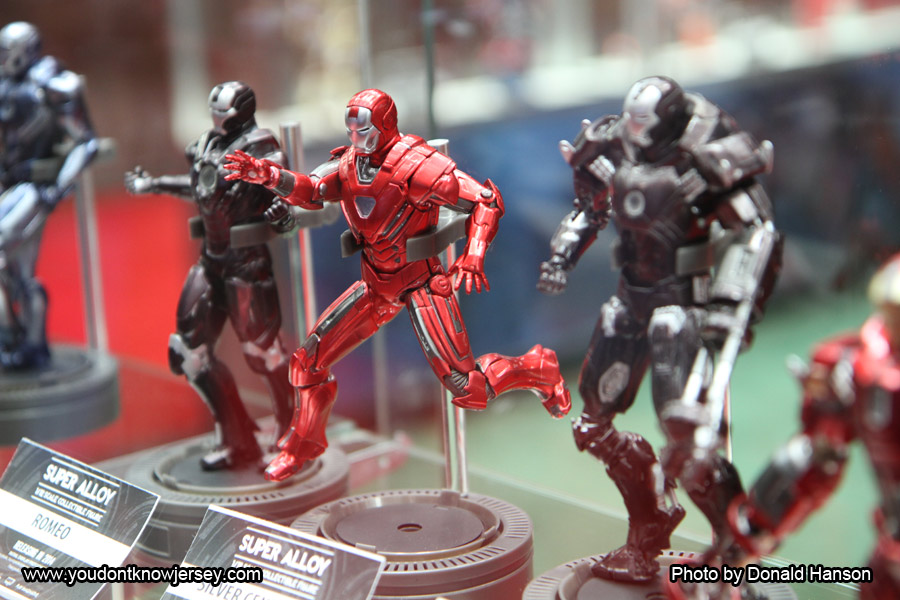 Stay tuned for more photo galleries and videos from the show!