Everything You Know About the Debt Ceiling, Government Shutdown and Default Is Wrong 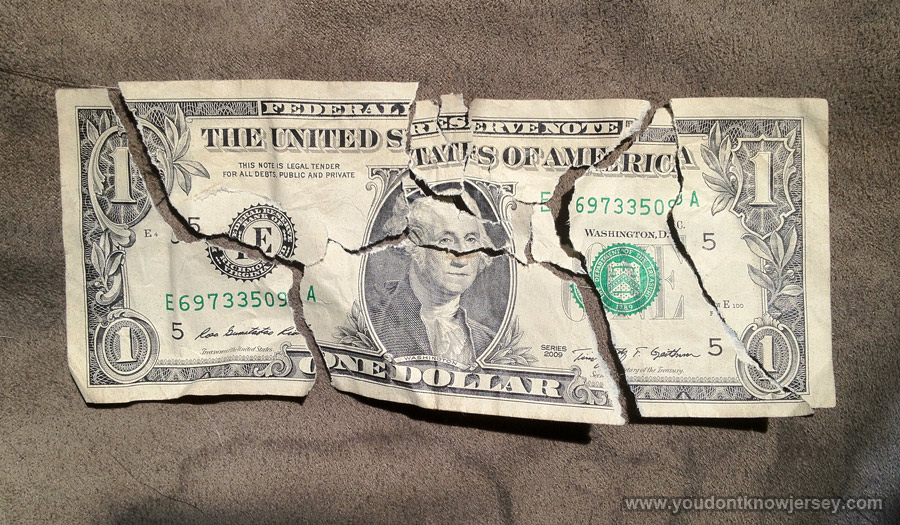 Famous politicians, economists and businessmen have made sound bite statements about the problem. The media has plastered it all over the headlines to get your attention. They disagree on how our budget should be spent are in total agreement on one thing : We have to raise the debt ceiling to pay or bills and that if we don’t we will default. It doesn’t matter if it is CNN or Fox News. They are pounding this into your head. They are all asking the question : Why can’t the politicians come to an agreement and raise the debt ceiling? And everyone is trying to place the blame on one side or the other for preventing it from happening. They are all behaving as if raising the debt ceiling is a good thing and that not raising it would be a disaster.

The problem is that other countries are like credit card companies that continue to give us new cards and raise our old limits even though we are only paying the interest on them. The question is what happens when the lending limit sets in. What happens when the people who are loaning the United States government money stop because they don’t believe we will be able to pay it back? We could raise the debt limit all we want but if no one will loan us money it won’t matter. That’s when the real fun will begin. The U.S. Government can’t pay its bills so what will happen? What will be cut? Social Security? Military Spending? Social Programs? Services? Street lights? Will we get rid of all the tax loopholes for the corporations and the rich? Will all government workers including Police Officers, Teachers and more be put on minimum wage?

When those cuts need to be made there are no rules for what order or who gets what. So that means that our government will have to draw up new legislations to decide how to make the cuts and we all know how that goes. A little something called the sequester didn’t actually cut anything but instead made 2013’s budget a 2% increase over 2012 instead of 5%. Think about all the screaming you heard about how deep and harmful those cuts were. That was about a 2.33% cut across the board on government spending. If other countries stop lending us money, the government will have to deal with an immediate 43% spending cut. What do think will happen then? The problem with the sequester is that it needed to be about 20 times larger than it was.

A few months ago the Federal Government was talking about helping out Detroit. The funny thing is that they are in worse shape than Detroit. They are in worse shape than Greece or Spain or Italy or any of these countries that you see having financial problems. Greece had huge debt for years but it wasn’t a problem until interest rates went up. Until then, they could keep borrowing at low interest to pay off old debt. It’s like getting a new credit card every 6 months to a year that has a zero percent interest balance transfer offer. You keep shifting your debt to a new card with no interest for a limited time. When no one is willing to give you a credit card with a zero percent interest balance transfer then you have to face the music and pay up.

If our government finances were converted to the level of household finance, this is what it would look like:

If a credit card company sees that you and your family owe them $142,710 but combined you only make $21,700 a year and on top of that are asking them to borrow $16,500 more a year how do you think they would feel about that? Oh, yes and now you can tell them that you are taking the huge step to set your finances right by cutting a whopping $385 from your budget! Well, right now the rest of the world thinks that this is just fine and they just keep loaning us more thinking that we are good for it… kind of. China has been questioning it recently and you know other countries are thinking about it if they have any common sense at all. The funny thing is that if a family had these finances, their credit card would have been cut off a long time ago and their credit rating would be in the toilet. But amazingly the United States still ranges from AA+ to AAA. I guess we are good at conning the credit rating agencies or they are just scared!

if you think that everything that I just explained in this article and my other one on this topic is just fine then sit back, hope they raise the debt ceiling and be happy when they do. If you think that the budget numbers that I have shown you are unsustainable and a bad idea then you should realize that if Congress and Senate pass a bill to raise the debt ceiling at the last minute, that is pretty much the worst thing that could possibly happen. Ironically, you will see pollticians and media celebrating with a sigh of relief as if they averted a disaster when all they are doing is making one worse.

Pin It
Previous post:
Don’t Forget to Vote for Your New Senator Today Next Post:
The Clark Griswold Award for Excessive Halloween Decorating Goes To…