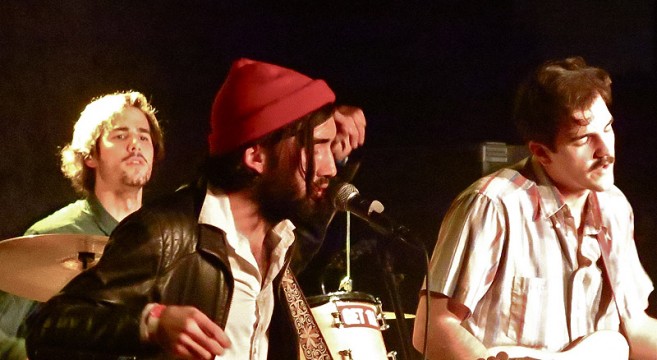 It was a cold and windy night in Asbury Park this past Wednesday but there was nothing but warmth at the Stone Pony. Toms River band River City Extension held their annual Simple Gifts show and the vibe inside was warm and friendly. The event, now in its 4th year, is held on Thanksgiving Eve and it is a chance for the band to return home and catch up with the local fans. They had special merchandise at the show, too.  A package included a silk-screened poster, RCE-emblazoned coffee mug and a special blend of coffee called “River City Roast” from Booskerdoo Fresh Roasted Coffee Co. of Monmouth Beach.  We got the package and had the coffee the next morning.  It was rich and smooth.  Delicious! 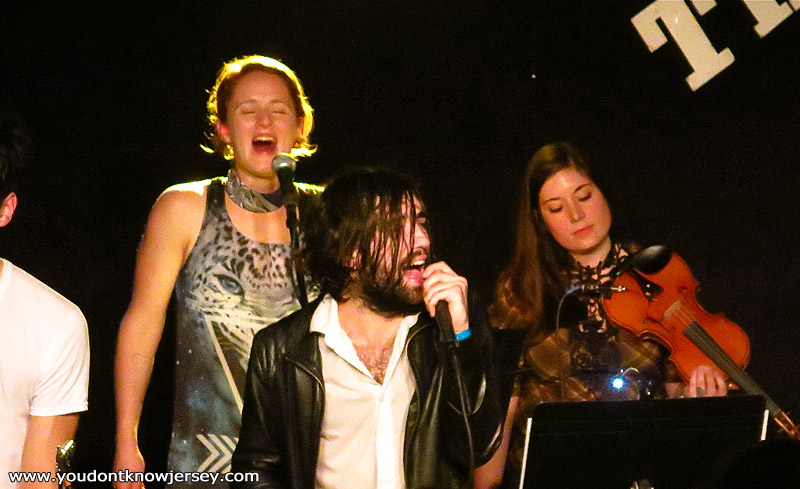 This year the band showcased a few songs off their forthcoming album Deliverance that will be released in late spring or early summer next year. You could tell the band were happy to be on stage. The crowd was pumped and the band took that energy and ran with it. Singer Joe Michelini is a charismatic frontman and took time to speak to the crowd about events that have effected New Jersey in the past year such as Hurricane Sandy, the Seaside Heights boardwalk fire and NJ’s approval of marriage equality. His performance had a lot of heart. Guitarist John Muccino and keyboardist Patrick O’Brien jumped around the stage with a mad glee. Bassist Colin DiMeo and drummer Michael Costaney wore smiles throughout the night. The band were backed up by a 3 piece female string section that were clearly having fun and they added another layer to the live sound. 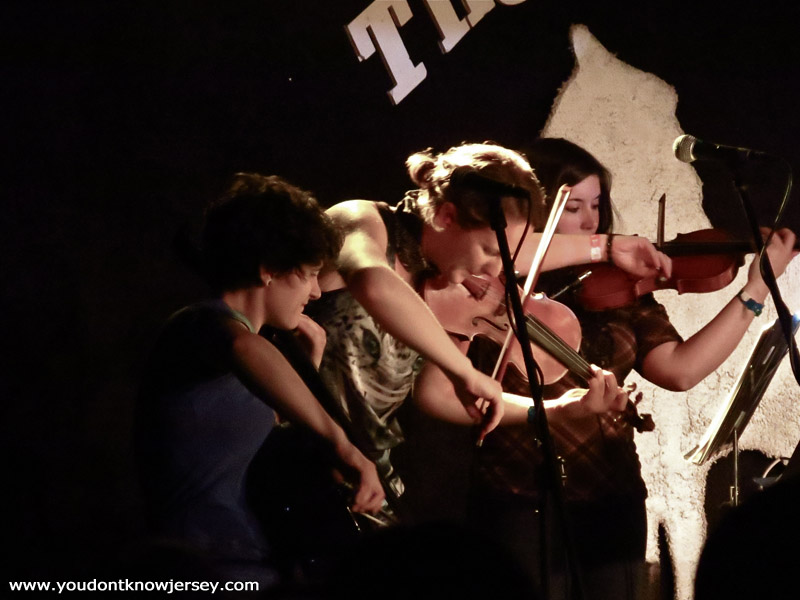 The crowd sand along with favorites “Friends and Family,” “If You Need Me Back In Brooklyn” and “Something Salty, Something Sweet.” In fact the crowd sang along with almost all the songs. A mosh pit even broke out for a few numbers and a sole crowd surfer even made it to the front of the stage. New songs such as “Girls,” which premiered on the music website Speak Into My Good Eye recently, were well received. If those songs are a good indication of the new album, we should be in for a great new release next year.

Rumson’s Harper’s Fellow, Montclair band Those Mockingbirds, and Kevin Devine and the Goddamn Band provided support and all were great. Harper’s Fellow opened the evening with their blend of folk and country. Singer Cortney Metzler has a great voice and the band is solid. It was nice to have a group from right near Asbury Park on the bill. Those Mockingbirds really impressed us with their blistering set. Lots of energy here! Guitarist/vocalist Adam Bird even ended up in the photo pit.  We are looking forward to their upcoming album out in 2014. Kevin Devine is always great. The band made this show their final stop on their Bubblegum tour and the crowd were happy they did.

The night was amazing and we are already looking forward to next year’s show. Pics are below. 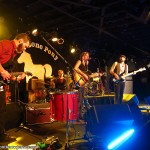 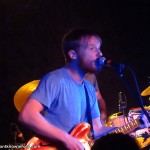 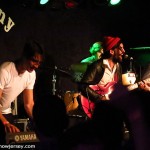 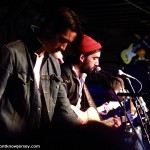 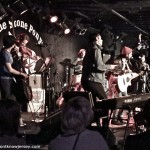 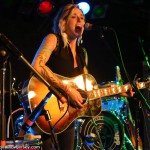 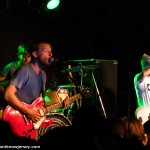 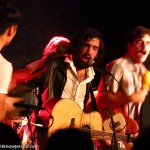 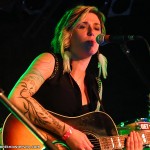 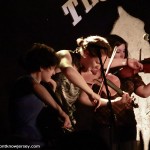 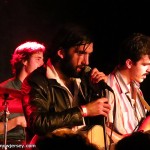 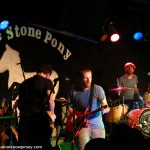 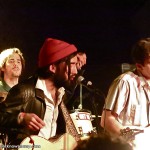 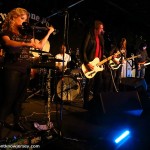 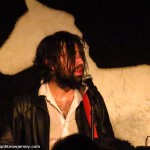 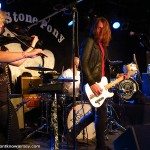 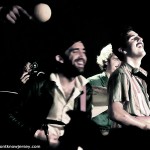 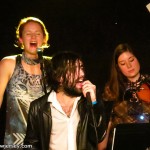 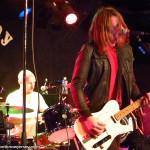 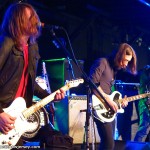 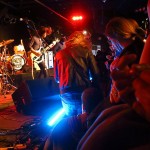 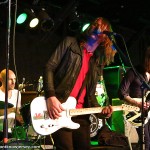