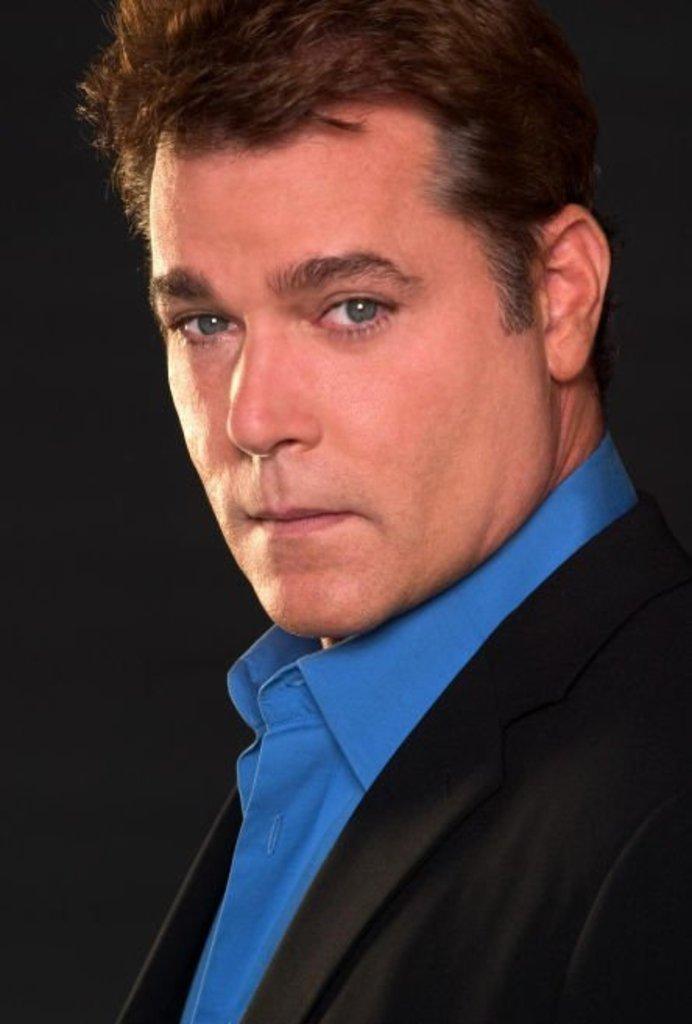 Ray Liotta was born in Newark, and was adopted at the age of six months by Mary Liotta, an appointed township clerk, and Alfred Liotta, an auto parts store owner, personnel director, and the president of a local Democratic club. Both of his parents unsuccessfully ran for local office at one time.

Liotta had believed his biological parents were of Scottish and Italian descent, but eventually reunited with his biological mother and discovered that she is not of Italian descent. In 1973, Liotta graduated from Union High School in Union and was inducted into the school’s Hall of Fame in 1992. Liotta studied acting at the University of Miami, where he performed at the university’s Jerry Herman Ring Theatre.

One of Liotta’s earliest roles was as Joey Perrini on the soap opera Another World. He appeared on the show from 1978 to 1981. He infamously made his film debut sexually assaulting Pia Zadora with a garden hose in the cult classic The Lonely Lady. In 1987, he earned his first Golden Globe nomination for his portrayal of volatile ex-con Ray Sinclair in Jonathan Demme’s film Something Wild (1986). In 1989, he costarred, along with Kevin Costner, in the fantasy/drama film, Field of Dreams. Liotta portrayed Shoeless Joe Jackson, the ghost of the famed baseball player. In 1990, Liotta portrayed real-life mobster Henry Hill in Martin Scorsese’s film Goodfellas. The film was nominated for six Academy Awards, including Best Picture.

Pin It
Previous post:
The Mega Millions Jackpot Tonight is $586 Million and Could Get Much Bigger, Here’s Why! Next Post:
Happy Birthday, New Jersey!