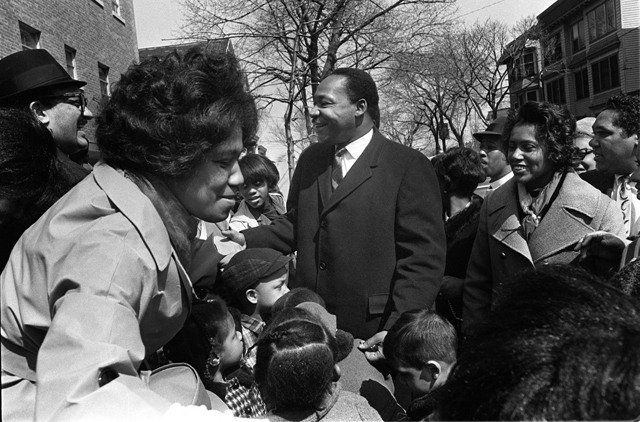 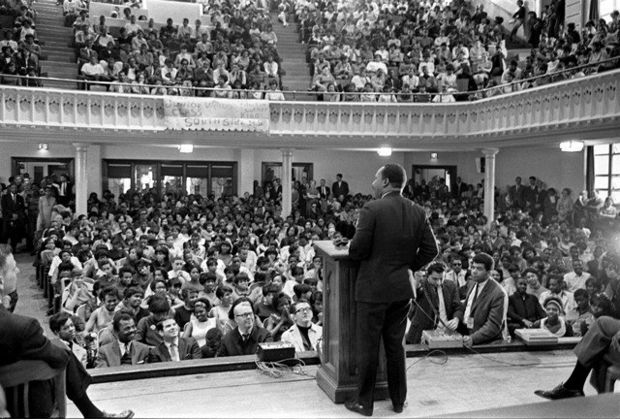 Pin It
Previous post:
Glasstown Brewing Company Holds Grand Opening in Millville Next Post:
Things to do in Jersey – January 24 25 26 2014