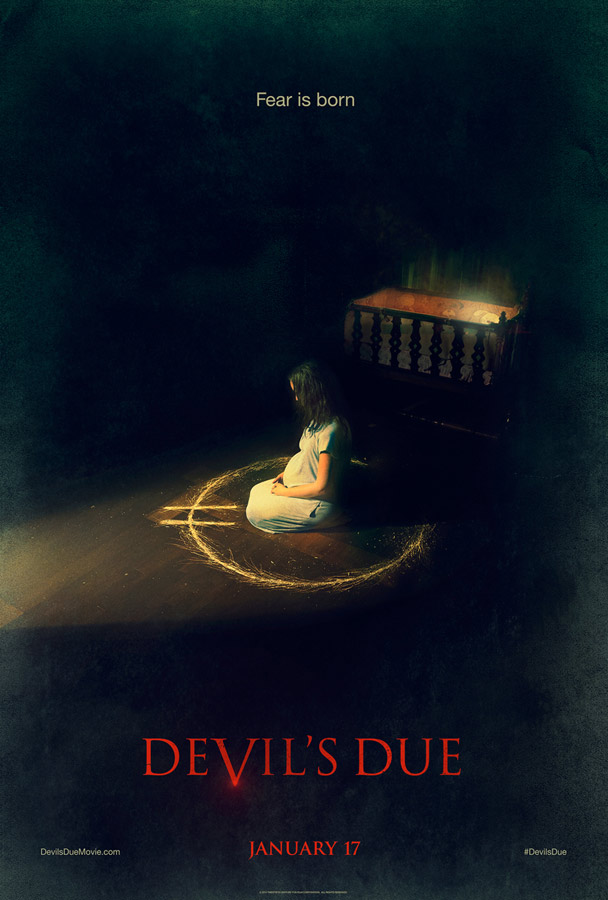 In 1999 The Blair Witch Project introduced audiences to the found footage, handheld video style of movie experience. It was so original and well done that at first, many people believed that the footage was real and that the characters in the film were actually real people that went missing. It was a huge success with audiences and critics alike and was a pop culture phenomenon. The funny thing is, at the time it inspired no copycats or sequels. Blair Witch does have a sequel but it is done in a traditional, not found footage or handheld style. The logic was probably that the gimmick of the technique was now used up and that you couldn’t really surprise or affect people in the same way again.

The style laid dormant for 9 years until 2008 when Cloverfield brought it back into the spotlight. Soon after, Paranormal Activity began a successful franchise which has 5 films already under its belt. The style has now even crossed into other genres like in the police movie ‘End of Watch’. ‘Devil’s Due’ is basically that style applied to ‘Rosemary’s Baby’. The premise of the film is to follow a newly married couple where the wife gets pregnant with the anti-christ.

Let me put it this way. There is really nothing necessarily bad about this movie. It’s biggest problem is that it is bland and weak especially compared to the Paranormal series. Even the most recent one which is the weakest is a lot more creepy, scary, intense and effective than this movie. Like I said, ‘Devil’s Due’ is competently made with decent acting and pacing but it never really lets loose. It plays it a little too safe and you don’t get the same kind of payoff that other better films of this type deliver.

If you are a horror fan that likes to keep up with every new movie that comes out this movie isn’t horrible but if you are looking for a better horror movie experience go see Paranormal Activity : The Marked Ones. It is still in theaters right now.