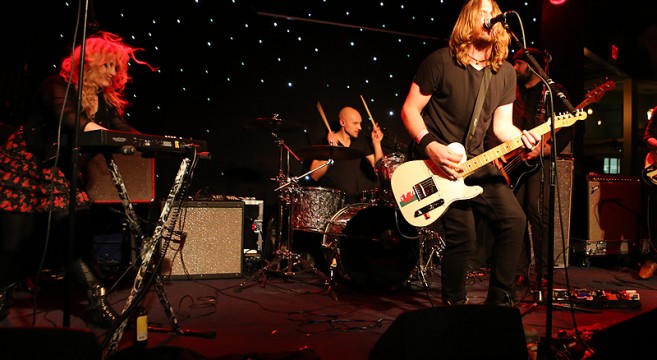 Montclair band Those Mockingbirds brought their honest, straight-ahead, feel-it-in-your-chest rock and roll to Mexicali Live in Teaneck on Thursday night and it was awesome. The band played a mix of songs from their EP Fa Sol La as well as newer songs like “How to Rob a Bank,” and the sinuous “A Ballad From Hell.” 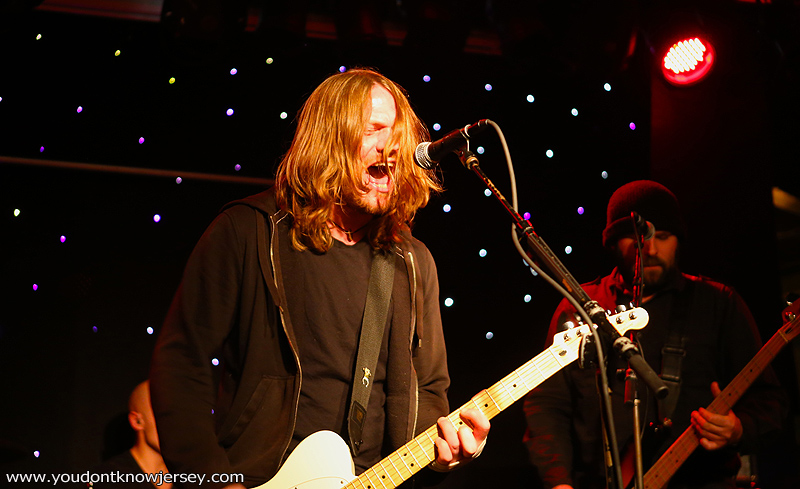 The band has been working on new material and they played a few of the newer tracks. They sounded great and left us eager for more. We had a chance to have a short chat with vocalist/guitarist Adam Bird and he told us that they will be releasing new songs as singles to build momentum for a full album later. The whole album will be released in singles over a few months and will be available at all their live shows.

Their video for “How to Rob a Bank” is on heavy rotation on mtvU right now after they won The Freshmen.

Pics of the show are below. A fan outside the venue after the show asked us “Incredible, right? They always put on a great show.” We have to agree. 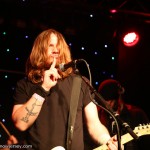 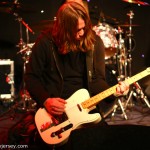 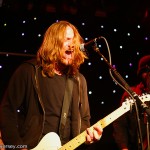 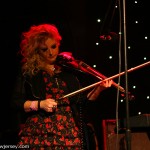 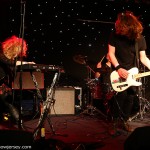 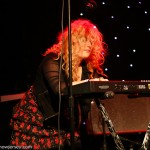 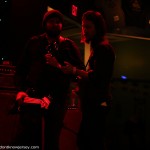 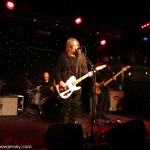 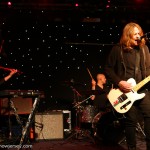 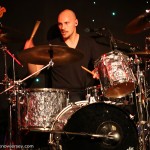 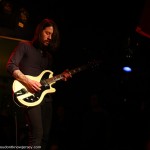 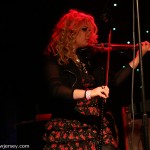 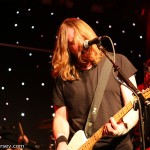 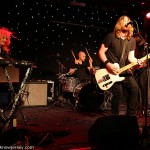 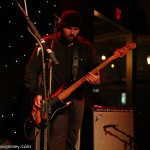 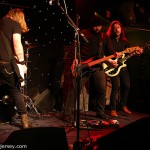 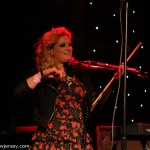 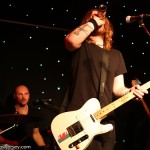 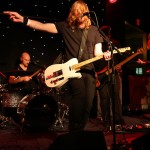 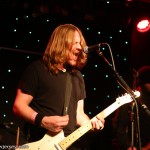 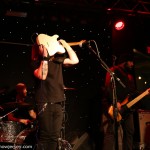