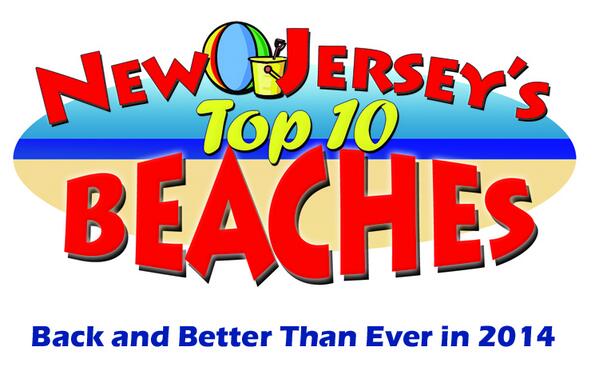 With daylight saving time beginning this Sunday and the first day of Spring later this month it is not too early to start thinking of enjoying the wonderful beaches of New Jersey. If you close your eyes you can almost feel the warm sun on your skin, the smell of suntan lotion and the sound of the waves. We all have our favorite beaches and now is the time to let your vote count.

The website New Jersey’s Top 10 Beaches is back and the polling is open! After taking 2013 off while New Jersey continued to recover from Hurricane Sandy the poll is back for its 7th year. The survey, sponsored by New Jersey Sea Grant Consortium and Richard Stockton College’s Coastal Resource Center, was started in 2008 to encourage stewardship and pride in the state’s beaches while promoting a little healthy competition between New Jersey’s favorite beach towns.

According to Kim Kosko, Director of Communications for NJSGC, “We all have fond memories and personal favorites when it comes to the beaches we love best. But this year we’re asking people to take a little time to really think about the criteria that make the places they pick worthy of winning a spot on the 2014 Top Ten list.”

The Wildwoods have been in the top spot many times and this is probably due to their popular free beaches as well as the fact that in the past few years the three towns that make up The Wildwoods were grouped as one. This year the towns of North Wildwood, Wildwood and Wildwood Crest are separate. In fact Kosko also noted that during the voting hiatus the Top Ten Beaches coordinators assembled a task force to review the voting process and other project components. “It will change things up a little and hopefully levels the playing field for all shore towns from Sandy Hook to Cape May.”

Voting runs through April 3oth. There are three categories you can vote in; Day Trip, Ecotourism, and Family Vacation. 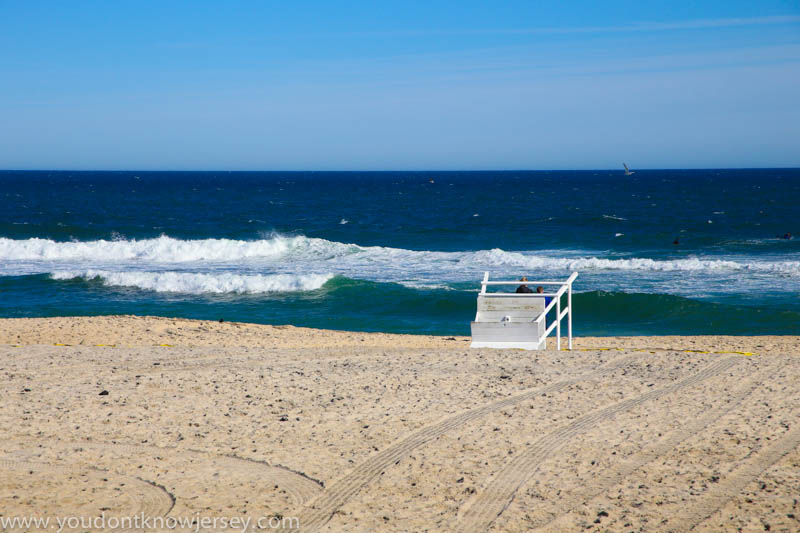 This year there is an environmental tie-in with the survey. The 2014 Rain Barrel Art Project has ten New Jersey artists painting sponsored rain barrels with iconic shore images that will be displayed around the state, beach communities and at special events.