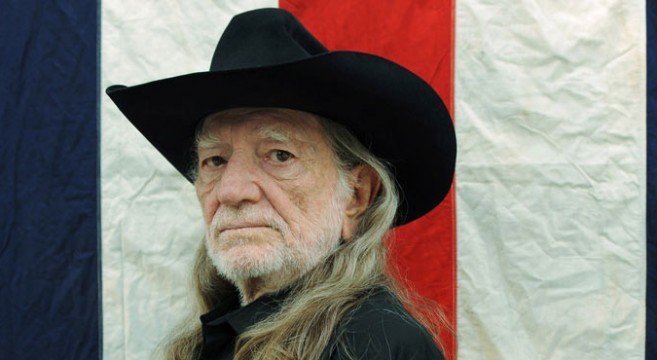 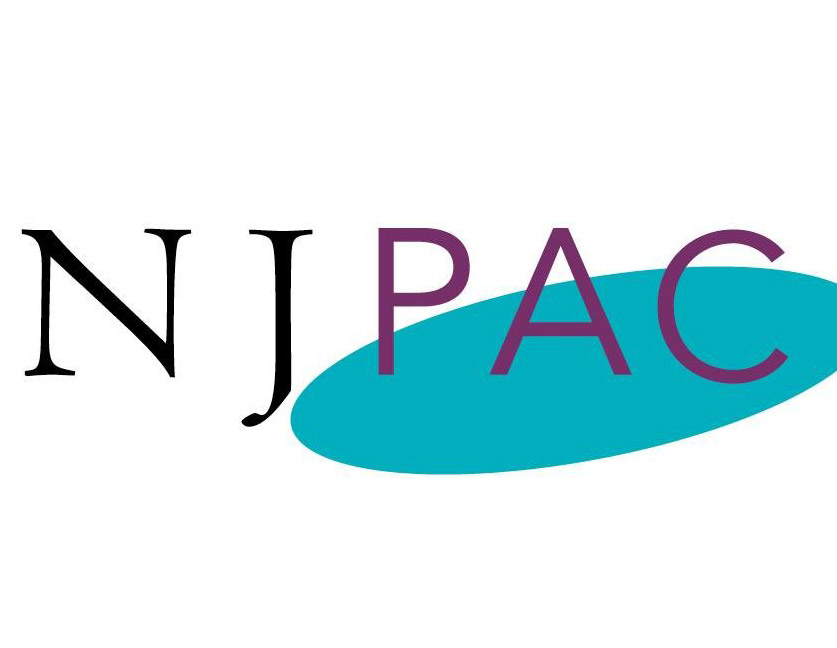 “,Going to see Willie Nelson is like going to see one of the timeless and unique Country & Western legends. Listening to Willie with his staggered singing cadence, always singing a bit behind the beat, brings you back to a simpler time. I brought my dad to see him last time out, rushed my dad up to the stage at the end of the show as Willie was graciously shaking hands and signing autographs. In the excitement my father almost pulled Willie off the stage as he was relaying how my mother used to record his songs off the radio.  That night Willie performed all of his classics including Crazy, recorded by Patsy Cline, blue skies Whiskey River angel flying too close to the ground and the more recent roll me up and smoke me when I die. Going to see Willie Nelson is always a heartwarming and memorable experience. Having my father there with me, who turned me on to Willie Nelson, was just the icing on the cake.”

One of Nashville’s longest reigning singer-songwriters and seven-time Grammy winner, Nelson is the creative force behind timeless songs like “Crazy,” “On the Road Again,” “Always On My Mind,” “My Heroes Have Always Been Cowboys,” and dozens of other jukebox favorites.

This iconic Texan is the creative genius behind the historic recordings of Crazy, Red Headed Stranger and Stardust and To All the Girls. Nelson’s newest release, Band of Brothers, is his first album of predominately new original material in nearly two decades. One of Nelson’s most personal albums to date, Band of Brothers features songs that range from the introspective (“The Wall” and “Send Me a Picture”) to the rollicking (“Wives and Girlfriends,” “Used to Her”).

In 2012, Nelson launched his book, Roll Me Up and Smoke Me When I Die: Musings from the Road, which landed in the Top 10 on The New York Times non-fiction best-seller list.