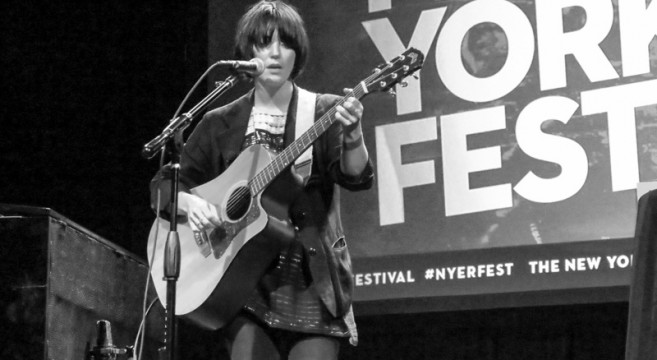 Last Saturday, October 11th, Sharon Van Etten spoke with the New Yorker’s Sasha Frere-Jones as part of the 2014 New Yorker Festival for about 90 minutes and then gave a 30 minute solo acoustic set with guitar and at the piano.

She spoke about her childhood in Nutley and praised her elementary school’s music program for getting her started in music.  She moved to the Clinton area in Junior High and talked with Sasha about how the music scene in Philly and suburban New Jersey shaped her early musical style.

She was very proud of her New Jersey roots and even recorded her most recent album here despite living in New York now.

She took questions from the audience for a while and answered everyone with an honesty that comes through in her music.  The theme of the entire evening was Lyrical Honesty so her songwriting and the serious tones of her music were front and center all night. 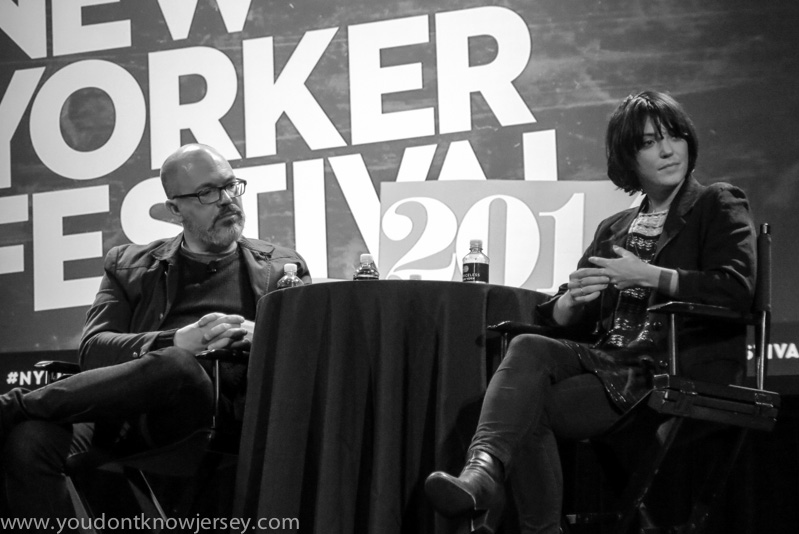 She admitted that there were some topics that were too personal. She told us that she wrote a lot of lyrics down and then revisited them with an eye toward whether the listener would understand the core of the song. Those lyrics that met her criteria for public consumption went to the whole band for instrumentation before the recording process.

After the audience asked their questions, Sharon played several songs with acoustic guitar for us. She played Afraid of Nothing, Tarifa and Give Out. 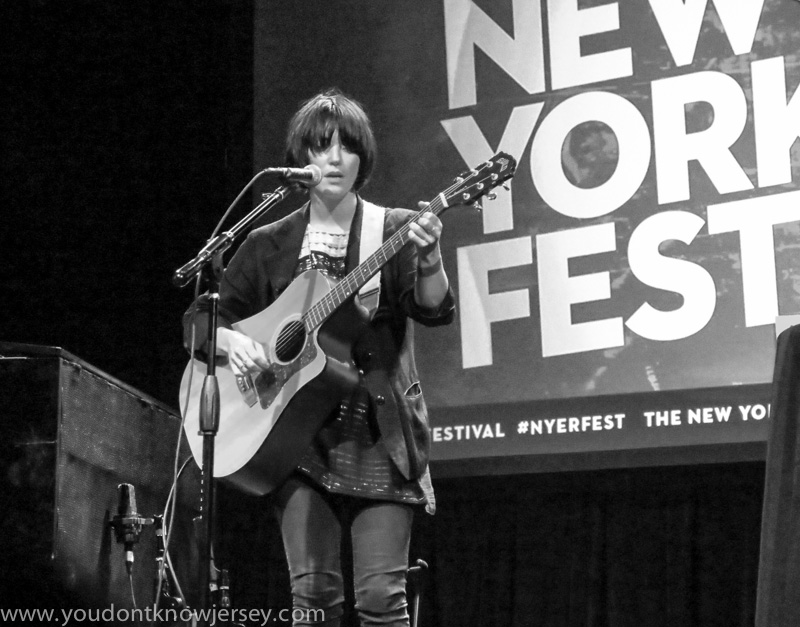 She then moved to the piano where she mentioned that it was an honor for her that the New Yorker got a real piano for her.  She said she very rarely got to perform with a real piano and there was a special feel that the keys gave while she sang. She sang I Love You But I’m Lost and I Know on piano. 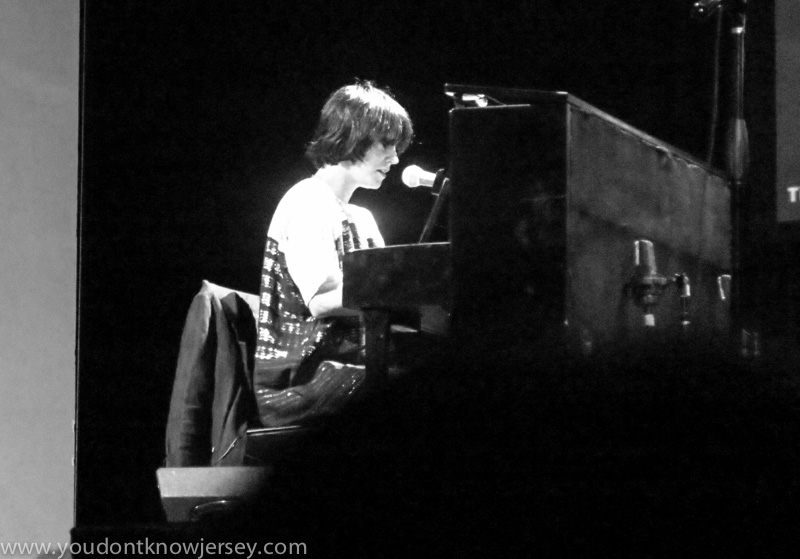 If you haven’t purchased her latest album, Are We There, you should do it now.  It’s a gorgeous and emotional album that takes you through quite a journey.

Here are more more pictures of the Evening with Sharon Van Etten: 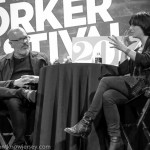 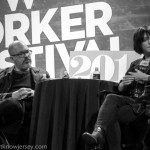 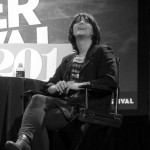 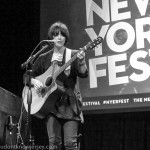 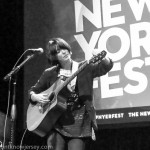 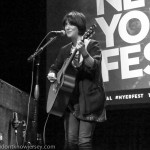 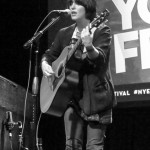 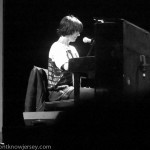 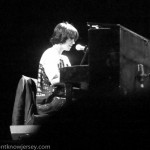