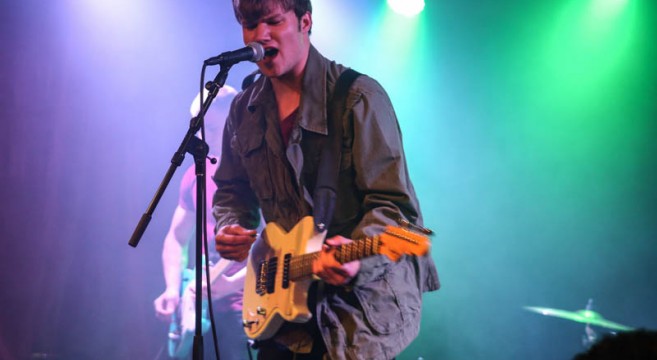 New Jersey post-punk band The Antics have not exactly been taking it easy since their EP Send It Out came out in August. Luke Meisenbacher and company have been busy working on new material and have just released an awesome new single “When I’m Alone.” Co-produced by Marty Munsch (Violent Society) and engineer Bob Both (James Brown) the song is a perfect example of the maturity of the band and their ability to turn out a razor sharp, perfect indie single. 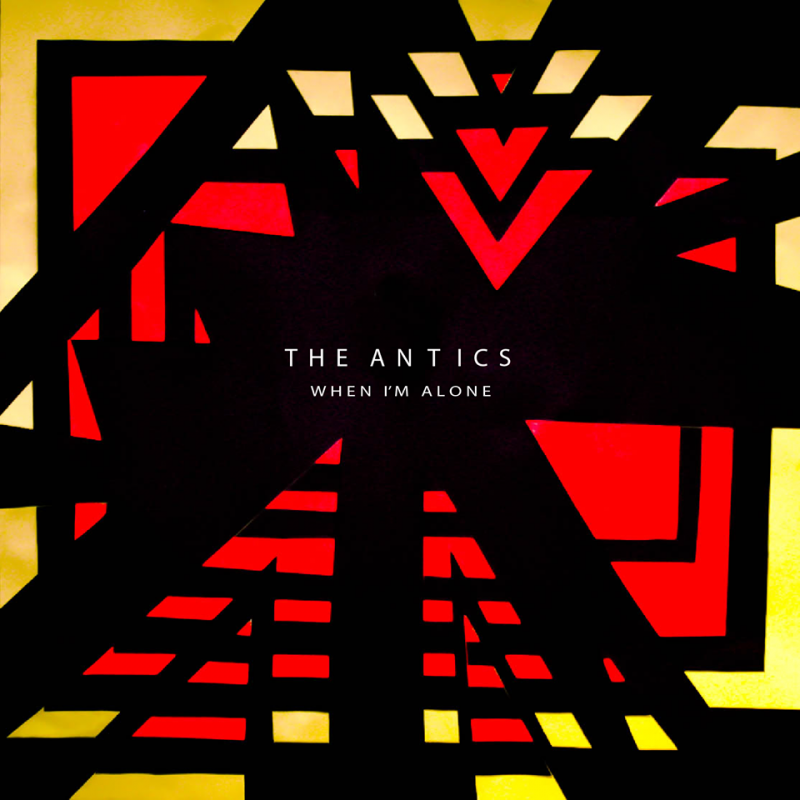 The band was just named one of the 2014 Hot 100 Live Unsigned Artists and Bands by Music Connection Magazine. Given the band’s recent output they shouldn’t remain unsigned for long.

Meisenbacher sings “I wanna to go anywhere but back” on the single. This is a band looking ahead. Their future looks good to me.

The song is backed with their spot-on cover of Joy Division’s “Transmission.”