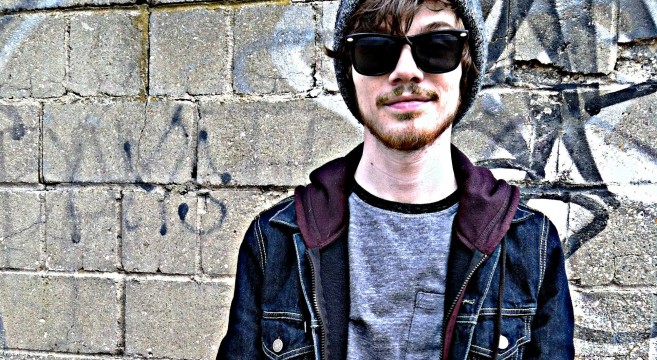 I am usually not a big fan of surprises. They can sometimes make me nervous. However, when one of our favorite New Jersey artists release a surprise EP, that is more like the excitement of getting a wonderful and unexpected present. Reverie was recorded sporadically over two years with material that Julian Fulton had written as much as ten years ago. The DIY demos were recorded at his home so they have an intimate quality. You feel like you are sitting right there in the room with him as he was working the songs out. 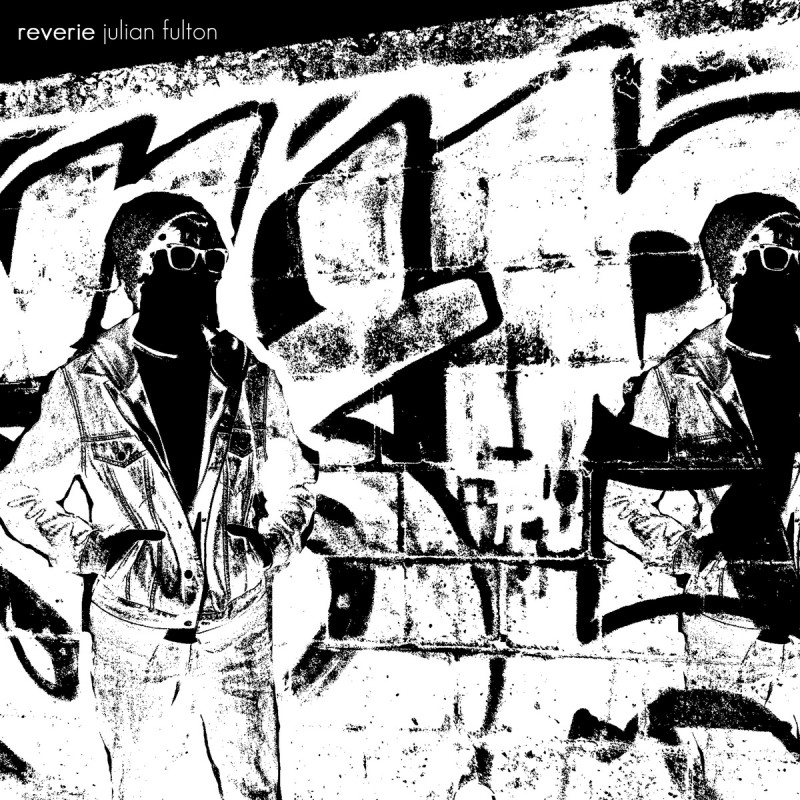 The record opens with gorgeous, haunting strings in “Mulling It Over.” The just over a minute instrumental sets the tone for what comes. The laid back “Forgetfulness” is one of the best here. Fulton gets to show off his impressive guitar skills and his soulful vocal. It is a sweet song but not overly so. I can see this on a Wes Anderson soundtrack. “These Fictitious Truths” is another highlight with a nice harmonica over guitar in the intro. An organ in the later half of the song also adds depth to the track. Closer “Paris, Idaho” was first featured on the website Speak Into My Good Eye‘s compilation for their 24 Hour Songwriting Challenge last year. It a wonderfully psychedelic number with a late 60s Beatles meets MGMT vibe to me. I like that combo.

There is a reason we named Julian Fulton and the Zombie Gospel one of our 35 N.J. Bands We’re Excited About in 2015. Fulton is one of the most genuine songwriters working today. Reverie is the first in what he promises will be a series called the Work From Home Sessions. Let’s hope it is not too long before the next one.

The EP is available as “name your price” over on Fulton’s Bandcamp page.

Pin It
Previous post:
Movie Review – Kingsman : The Secret Service Next Post:
The Battery Electric Album Release Show at Asbury Lanes – The Show Must Go On