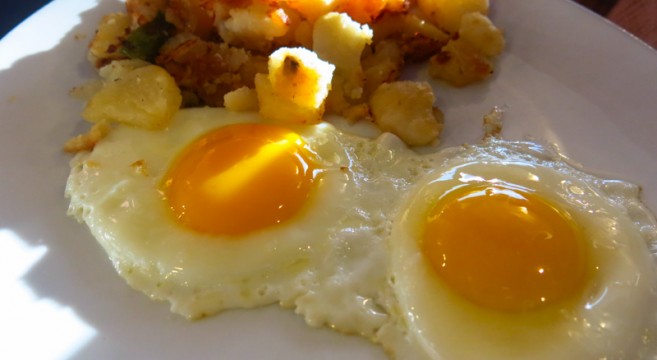 The Meadowlands Diner is open 24 hours every day and is located on Route 17 South in Carlstadt just north of the Route 3 interchange. For this reason, we stop at this diner quite a bit for late night meals after shows in Manhattan and Brooklyn. We’re big fans of their chili so we were curious to see how the other dishes measured up. 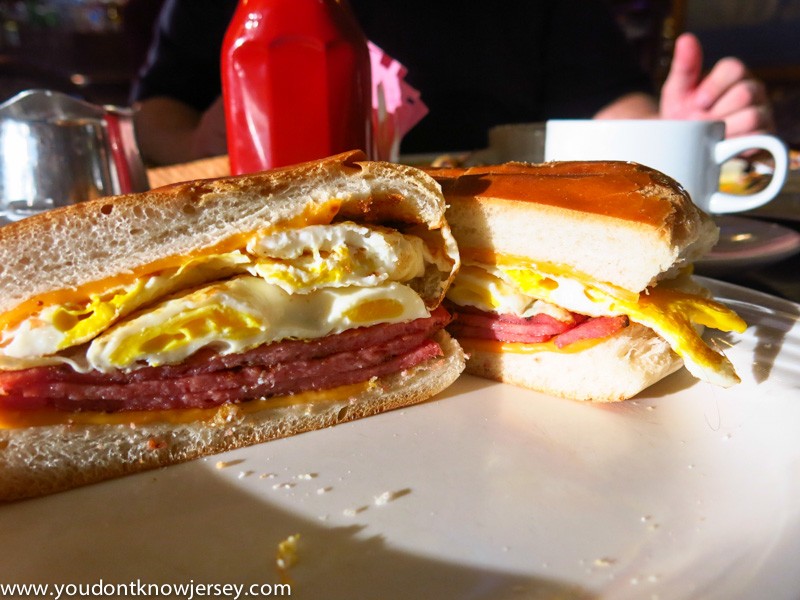 This was a fantastic sandwich.  The roll was tender with a little crunchy exterior but didn’t leave a ton of crumbs like some hard rolls.  The eggs were fresh with a little spongy yolk still left in the center.  And, the Taylor Ham was grilled just a little and not too carbon-laden.  We’ve definitely established that the “Taylor Ham” diners of north Jersey know what they’re doing.  Can’t wait to try some pork roll diners farther down into central and south Jersey! 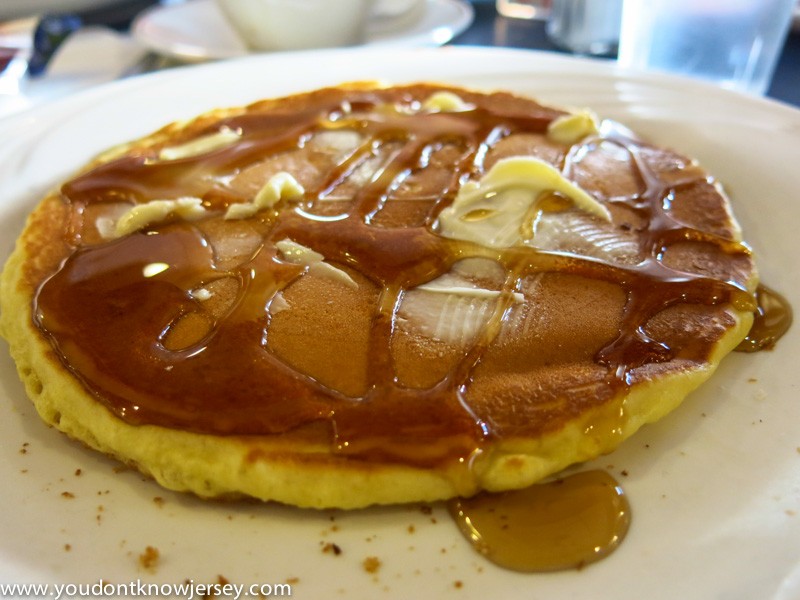 Thick and spongy, they were great pancakes that Ed really liked. Only knock is we prefer syrup from a bottle instead of a packet. Just a preference. 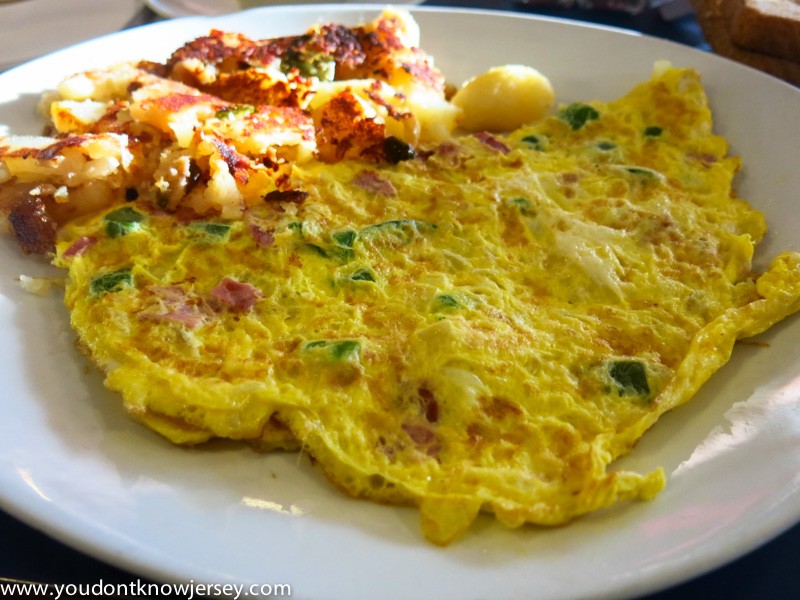 This is the kind of omelet that I like.  The veggies and ham are well-incorporated into the eggs and are chopped up in a small dice.  The home fries were really good, too.  Though, not as creamy as the Pompton Queen which has the gold standard of home fries. 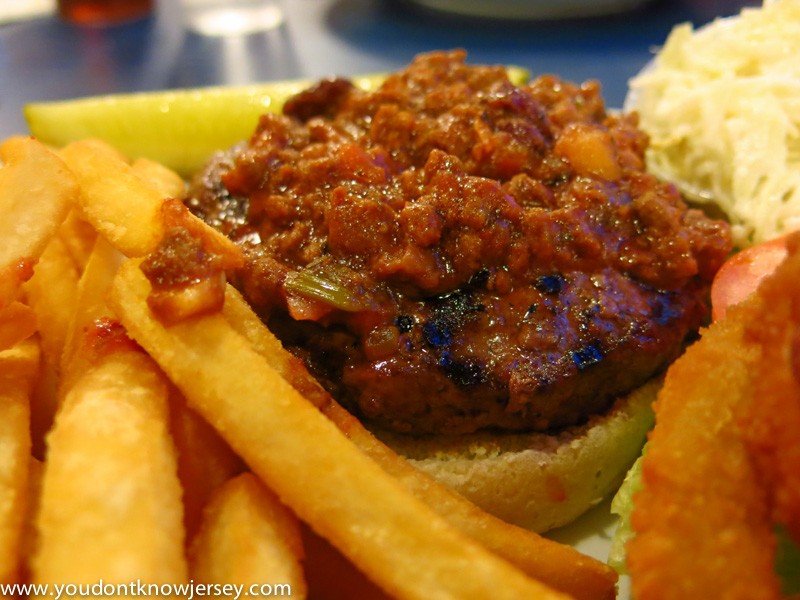 Burger Deluxe (turned in a Chili Burger for this report).

Ed says this burger is on his list of favorite NJ burgers of all time.  We are supposed to get just the plain Burger Deluxe for these diner reports but he can’t help getting that Meadowlands chili. The burger itself is meaty and delicious without being too big or too small.  The bun is big enough to soak up all the juices and not fall apart in your hands.  This chili though.  Amazing.  It’s meaty and tomato-y with lots of beans and veggies chopped up in it.  It’s a little spicy but not overwhelmingly so.  It’s even got a little sweetness from the veggies.  It would be good on it’s own just as much as on a burger.

Simply put, you should check out Meadowlands Diner for the chili alone.  And…  everything else we’ve had there is also good. 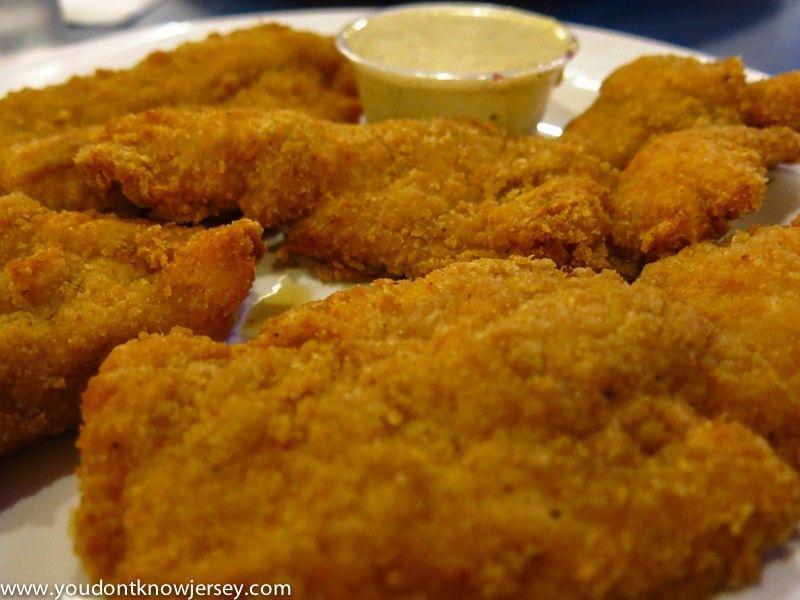 We’d never had their chicken fingers before this Diner Challenge but we weren’t disappointed.  These were very large fingers of chicken that had the mouth feel of an actual chicken breast.  These were definitely real chicken breasts and not processed meat.  They were very lightly breaded, too, so you could taste all that great chicken.  OK, now Meadowlands Diner has TWO things that you should definitely get—chili and chicken fingers.

Our wild card menu item was the Supreme Nachos because that Meadowlands chili is just too good to pass up. 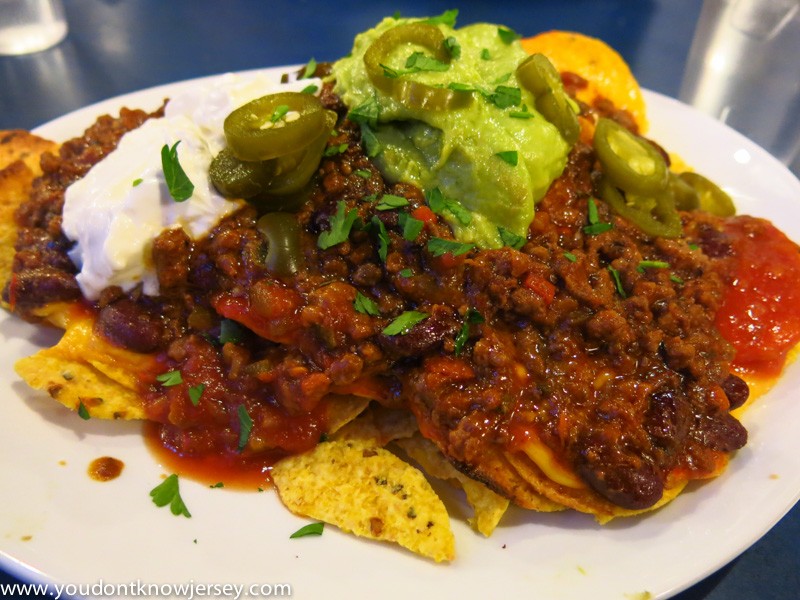 The nachos come with lots of that delicious chili, salsa, guacamole, sour cream, jalapenos and cheddar and mozzarella cheeses. It’s perfect for sharing or as a meal.  This is my late night go to order.

Here are all the pictures from our visits to the Meadowlands Diner: 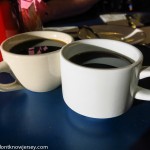 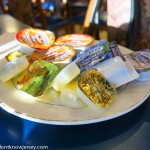 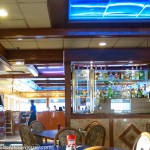 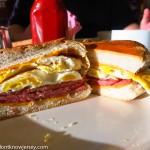 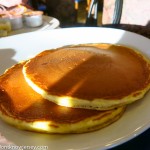 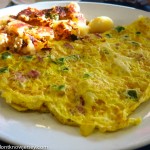 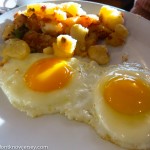 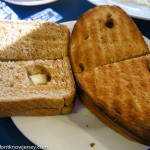 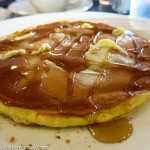 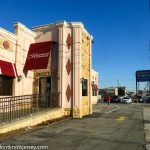 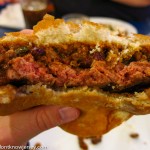 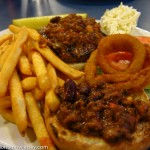 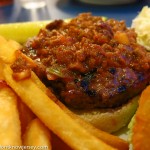 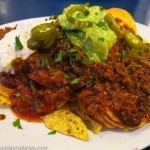 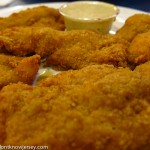 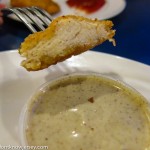