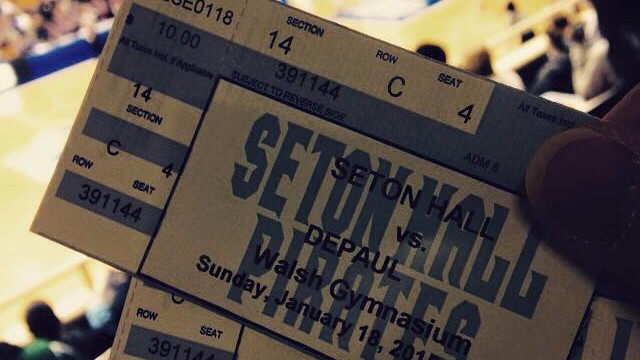 The Big East conference as it exists today is a great thing for me.  It means I get a few opportunities each year to see my DePaul Blue Demons play here in New York and New Jersey. Tuesday night, they’re not playing nearby but the women Blue Demons will take on Seton Hall for the Big East Championship.  So, of course, I’m torn between my college allegiance and my adopted home state.  In two years I’ll have lived in New Jersey longer than I’ve lived anywhere else and I really have no plans on ever leaving.  Obviously, I love it here…  this website is a testament to that.  But the heart of a sports fan is a fickle one and I’m stuck on cheering for Blue Demons rather than the blue Pirates.

I graduated from DePaul in 1994—years before I met anyone from New Jersey who I cared about (sorry, NJ-born friend’s roommate whose name I can’t remember). 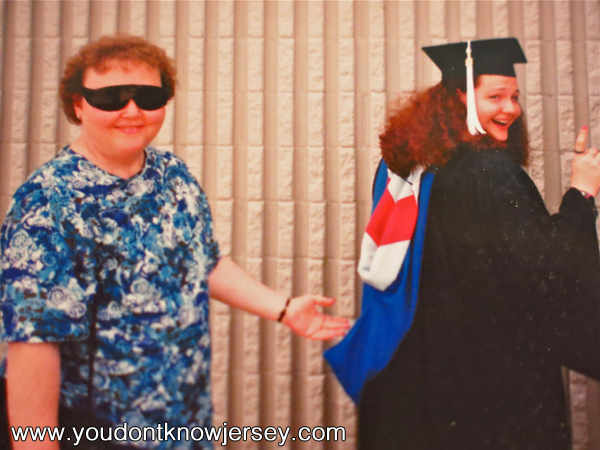 I loved my years in Chicago so I love rooting for DePaul even though it pains me to root against a New Jersey team now. I played in DePaul’s basketball band and my best friend was on the track team. I even lived next to the baseball and soccer fields in messy dorm rooms like this with my terrible thrift store clothes and Duran Duran/Snoop Dogg musical tastes. 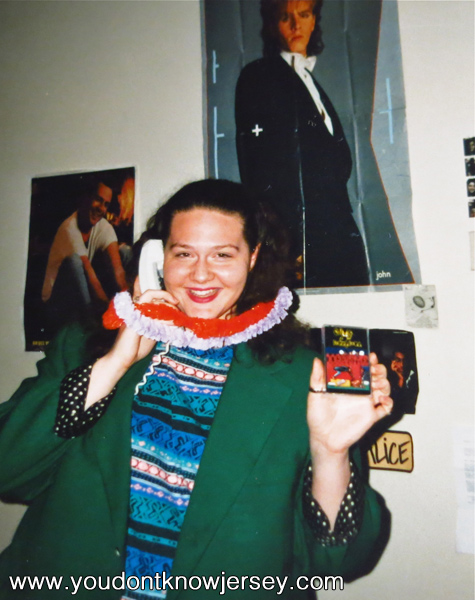 My love of food began before I moved to Chicago but being immersed in the great food scene didn’t hurt my passion for food.  All the food reviews I’ve done on here have roots in these deep dish pizzas. 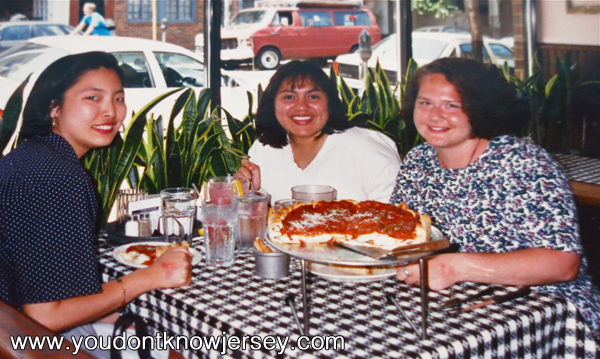 We didn’t waste our time with our caps and gowns either on graduation day.  To the Original Pancake House we went! 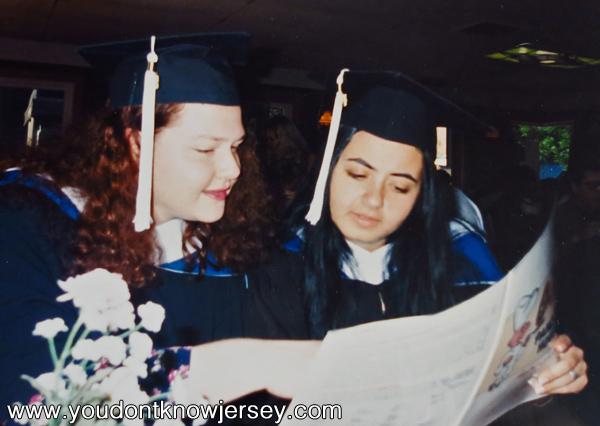 Going to see DePaul play during the regular season usually means that I’m the only one wearing DePaul gear. I guess I should buy Ed a DPU shirt just so I’m not all alone. Women’s games at Walsh Gymnasium are lovely.  There are seats close to the action but away from crowds of students who might take it personally when I clap for DePaul baskets.  Men’s games at Prudential Center are a little dicier.  There are thousands of fans instead of hundreds and they seem more aggressive.  Hey, I don’t expect to be warmly welcomed wearing my Away Team colors so I don’t mind aggressive.  I’d be surprised to see a lot of Seton Hall shirts in Chicago if I were there. My DePaul emblazoned car doesn’t get egged and I make sure to wear a jacket to zip up in case the game get contentious.  Watching any other game the Pirates would play against any other team and I’d root for them since they’re the New Jersey team. 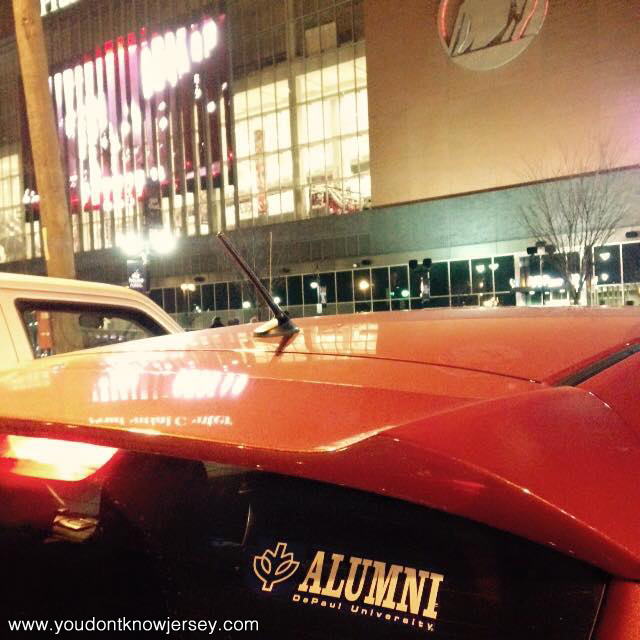 So, what do I do Tuesday night?

Well, I’ll be cheering on a blue team for sure and hoping for a very close game with very few fouls.  And, of course, I want DePaul to come out on top.

Pin It
Previous post:
Roxy & Dukes Roadhouse Bring Vaudeville and Burlesque to Dunellen – Photo Gallery Next Post:
Things to do in Jersey – March 13 14 15 2015