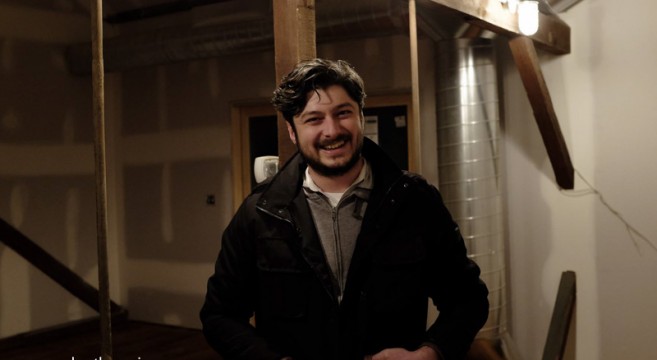 I am a fairly new, but enthusiastic, fan of Roy Orbitron. I first heard them on their 2014 EP Jeffery Lynne. The interesting take on the straight ahead rock and roll sound drew me right in. Then, I caught them live at Francie Moon’s Moon Raiser show last October and they played a great set of folk and blues tinged rock that impressed everyone there. The first time I met Conor Meara, brainchild of Roy Orbitron, was at a show at the Life Lab in Newark a few weeks later. We chatted about what the band had been up to and the music business in general. We pretty much hit it off right away. He struck me as a passionate, energetic and engaging guy. So much so that I offered him a spot as a music contributor to You Don’t Know Jersey. 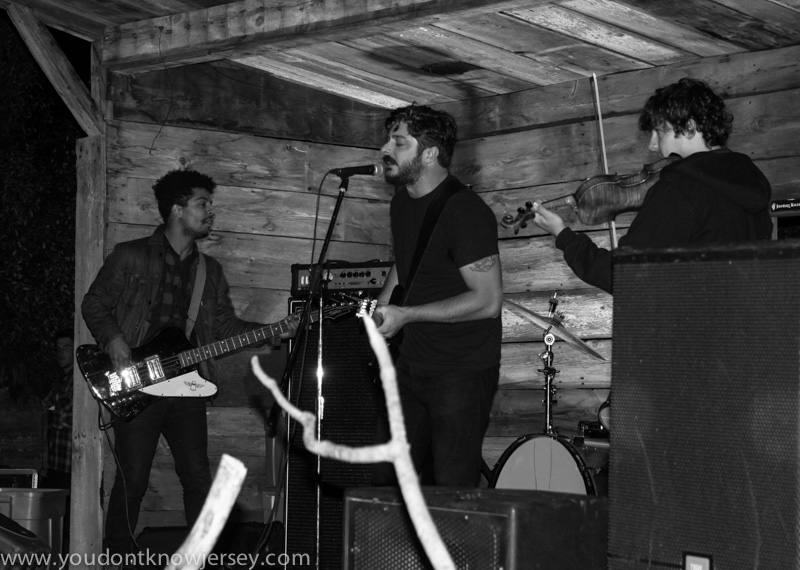 Which brings us to Roy Orbitron’s PledgeMusic campaign to raise funds for their first full-length album to be titled Girls’ Boyfriends. As any band will tell you studio time is expensive. Production, including mixing and mastering of a record, is expensive. Conor is tireless in helping a lot of New Jersey bands get exposure and supporting him in this project is a great way to show that is appreciated. The band really wants you to be part of this project. Supporters can choose from many donation levels that, in addition to the album, get you cool stuff like a disposable camera with shots from the studio and rehearsals, a handwritten lyric sheet or an intimate acoustic set in your own living room.

One of our favorite aspects of the LP drive is that after the initial goal is met, 75% of pledges will go to City of Angels NJ. The organization offers services and aid to addicts and their families including helping setting up treatment, emotional support and counseling, and offering a safe and drug free meeting place and employment assistance.

Head on over to their PledgeMusic campaign page now and donate what you can.  Check out the video on the campaign page, too.  Through it you can feel how much the band loves what they do and appreciates getting our help for this big endeavor.