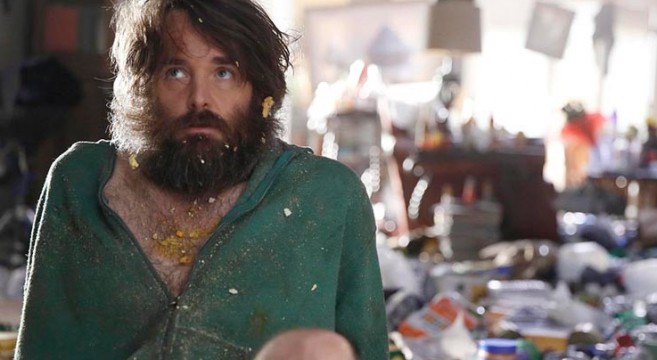 When I first saw the commercials for ‘The Last Man on Earth’ I thought, Wow a show all about what one person does in a world where everyone else is dead. They showed him doing all kinds of creative and goofy things that you could only do in a post apocalyptic future. It seemed to me that writing that kind of show would get extremely difficult after a bunch of episodes. How long can you make a show about one person taking advantage of having the world to themselves. Since it wasn’t advertised as a mini-series I was both curious and skeptical on where the show would lead. 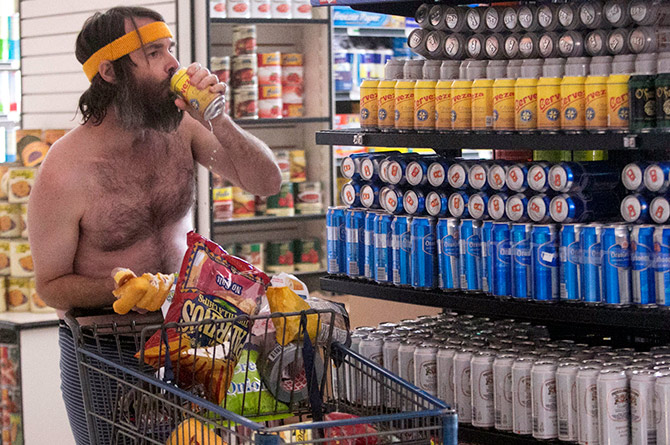 The show features Will Forte as Phil Miller, the last man on earth. Halfway through the hour-long premiere however it felt like they had already invalidated the title of the show by introducing Kristin Schaal as Carol Pilbasian. Then it occurred to me that the title is the last MAN so technically adding a woman didn’t change the title but it did mean that already he wasn’t alone anymore. By the end of the premiere I figured that the show was going to be like a sit-com with a married couple set in this world with no people. At this point the only new characters they could introduce would be women but it would be strange having every new character being a woman and there wasn’t really any need for more characters yet anyway. 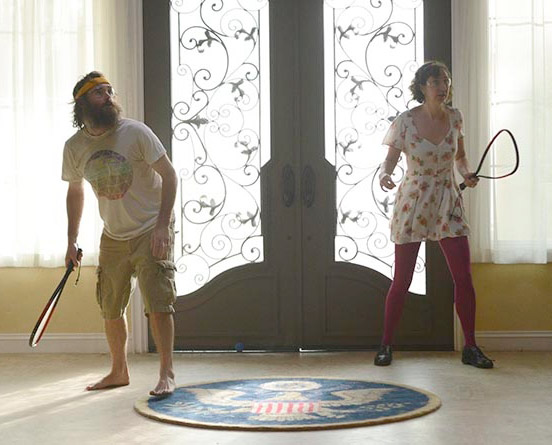 By the end of the second week’s episode we now have another woman added to the known population of the planet. We know exactly the angle that the show will take on this development. Phil will be kicking himself for marrying Carol and not waiting for the beautiful January Jones to arrive. I am still trying to figure out what the show is going to be. I haven’t been able to pin it down yet but I can say one thing for sure : The show is moving way too fast. 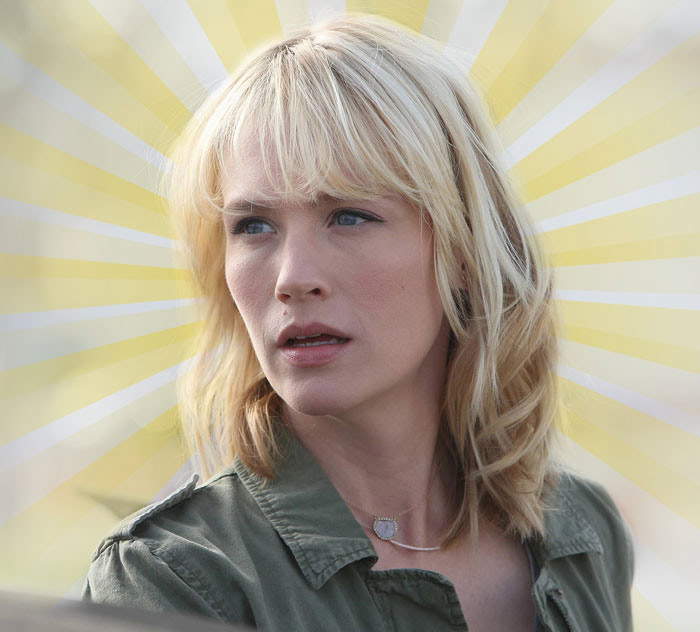 Don’t get me wrong, I hate the old shows that would have situations that remained the same for years and years even if got boring or didn’t make any sense. I hate shows that are stagnant but this show is moving at light speed. He could have been totally alone for at least a few episodes and the marriage could have lasted a few episodes before moving on. They didn’t really make the most of the possibilities in either case. 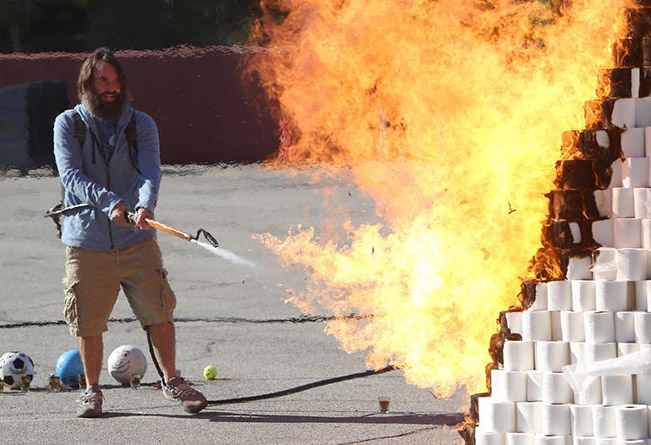 Other than that I love the show. It has a terrific and original premise. And it’s great how they mix humor with touches of philosophy such as the effects of loneliness and them eventually leading him to suicide as well as the question of how many pre-apocalyptic rules would you want to live by. Would you do things just to still feel normal or to be able to call yourself civilized. How much order would you want to keep even if it meant nothing anymore. I particularly liked the scene where he is dreaming about the wedding, seeing people when they exit the church and then waking up and being so relieved that everyone is still gone and it was all just a dream. 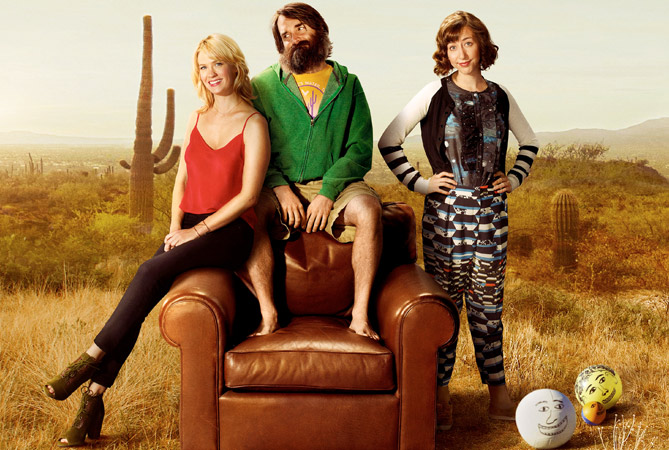 Who knows what’s coming up but we know they can add as many women or animals as they want if they are intending on keeping true to the title. At first I thought January Jones would be a guest star but since Mad Men is ending and the official site just released the picture above maybe she is joining the cast and will stick around. I can’t wait to see what happens next but if they keep introducing big plot developments every episode this may turn into a mini-series. 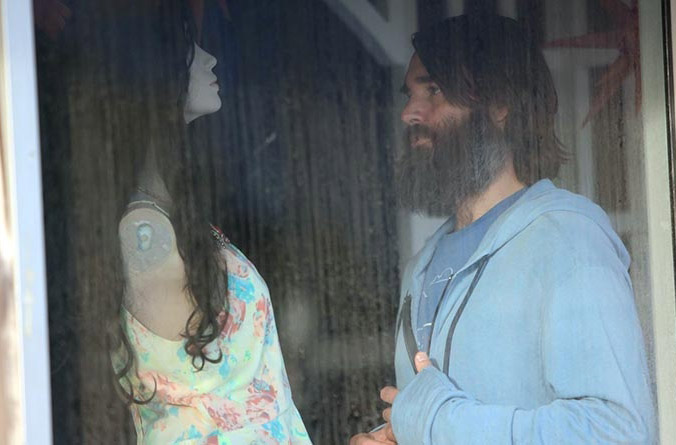