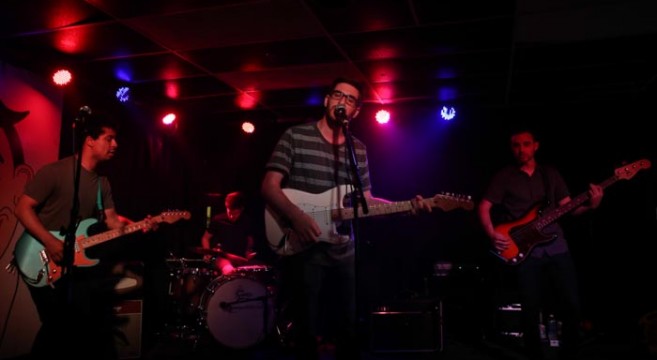 Last week I wrote that I thought YJY was on the verge of something big. There is a buzz around this band that can be felt in the music and at their live shows. They have a spark that is about to catch fire. Allow me to throw a little more gasoline on that assessment. 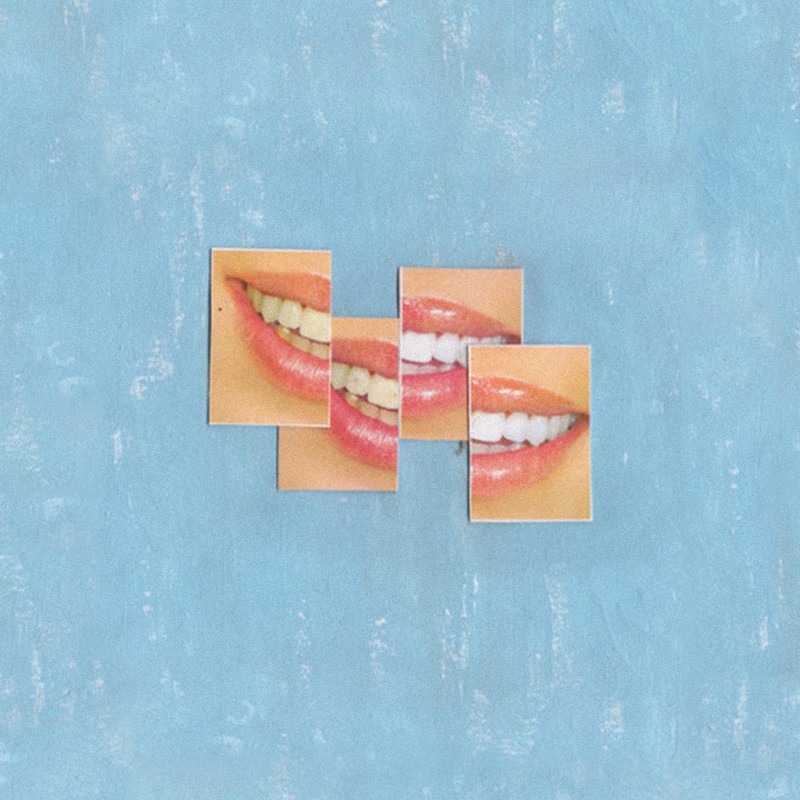 The band released their stellar debut EP Couch Surfin USA today and it is a fun, witty and engaging listen from start to finish. It is also infectious as hell. I myself have been pretty much playing it non-stop for longer than I care to admit.

Opener and title track “Couch Surfin USA” is a great fuzz-pop song with a Weezer-like vibe that rides along on a wave of swirling guitars and Tim Fitzpatrick’s bouncy bass. “Let’s go for a ride” indeed. “Do You Love Me” is great pop punk that even makes this 40-something guy want to jump into the middle of a circling mosh pit and get sweaty. I won’t, but it does get the young and the old moving. Guitarist/Singer Steve Sachs nails the attitude between sneering, shouting and even squealing while singing “do you love me?” in the chorus. The song has some pedal distortion from guitarist Ricky Lorenzo near the end that just adds to the ecstatic chaos. A perfect two and a half minute shot of adrenalin. 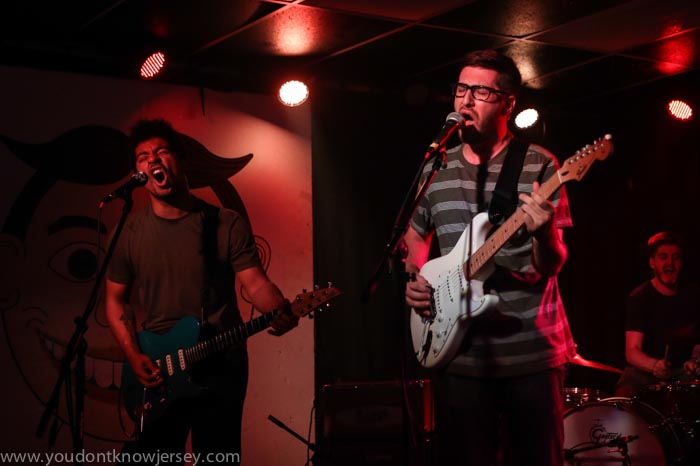 Ricky takes over the vocals for “Surreal” and his deeper voice gives the song a softer slightly, country feel.  Maybe he’s channeling his other band, Roy Orbitron, a little. ”Missed Connections” starts with some sweet shoegaze noise guitar that carries throughout the song and musically wouldn’t seem out of place on an album such as Ride’s Nowhere. Dave Sachs’ drumming really drives the syncopated feel of this one. The dreamy pop closer, “Amelia,” finds Lorenzo on vocals again. Every record should have a song dedicated to a woman’s name, especially one like this that has a terrific Jesus and Mary Chain feel.

The only complaint I have about this EP is a cliched one but it’s appropriate here. It leaves you wanting more. Much more. The fact that the songs also have very little space between them just makes the sheer joy of listening to this record seem to go by even faster.

This is a band you should keep your eyes on.  And ears.

The EP is released on the Sniffling Indie Kids label and is available on BandCamp.