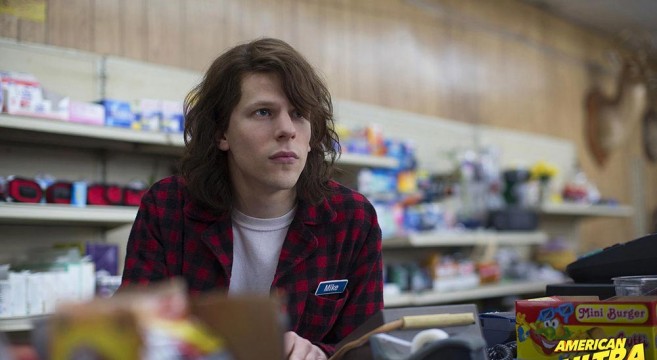 American Ultra is a strange little movie that doesn’t know exactly what it wants to be. A drama, a comedy or the next Jason Bourne movie. It tries to be all three and doesn’t do enough of any. That being said there are certainly enough ingredients to like in this film. 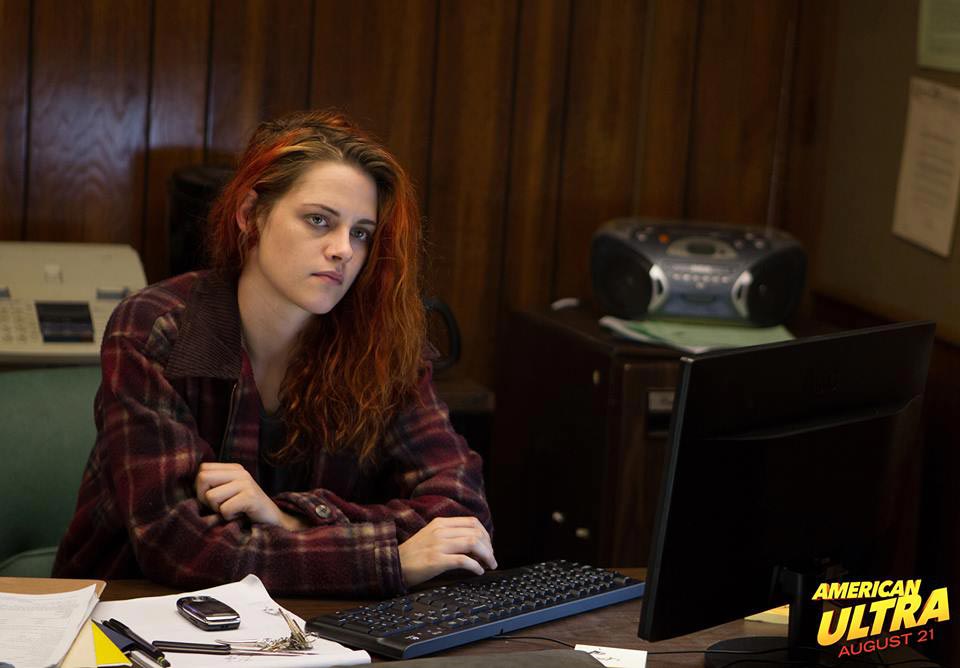 This is a movie where actors come and be themselves. Jesse Eisenberg is his usual quick witted self except here he’s a bit of a slacker turned unaware action hero. Kristen Stewart brings her regular mesmerizing, likable and attractive but subdued self to the happenings. In this movie a little more energy could have helped. Topher Grace was born to play his character, a ruthlessly ambitious, snarky and sarcastic villain who is at the same time both menacing and inept. 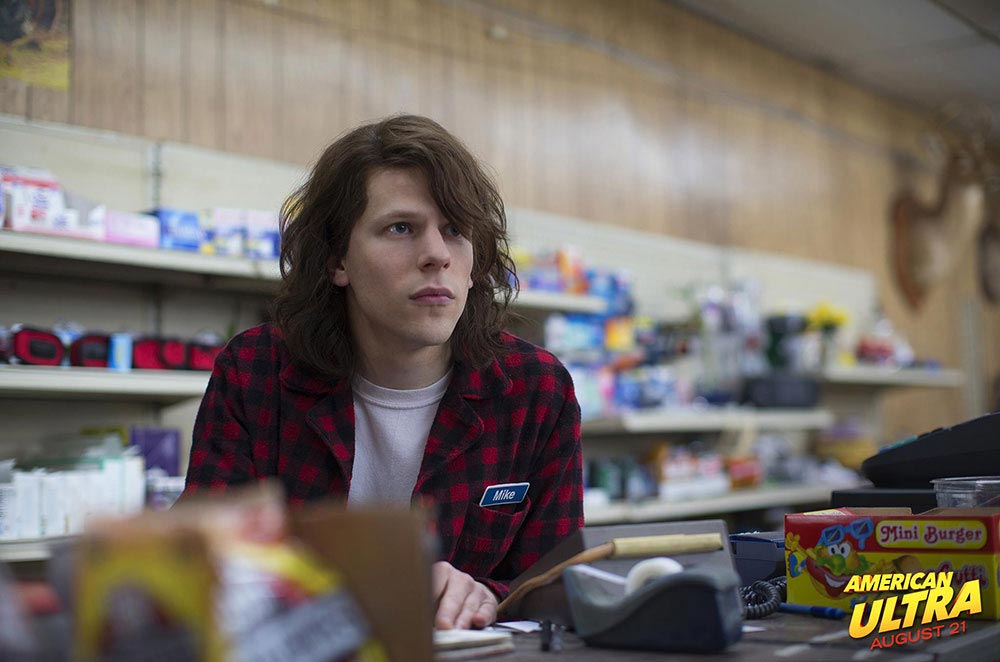 The storyline wants to be both funny comedy and serious drama and action film. Consequently it walks a fine line when it comes to human life and ramifications of peoples actions. In some cases characters are disposable and their demise is shaken off to try to maintain the comedic done in a way that just doesn’t feel right. 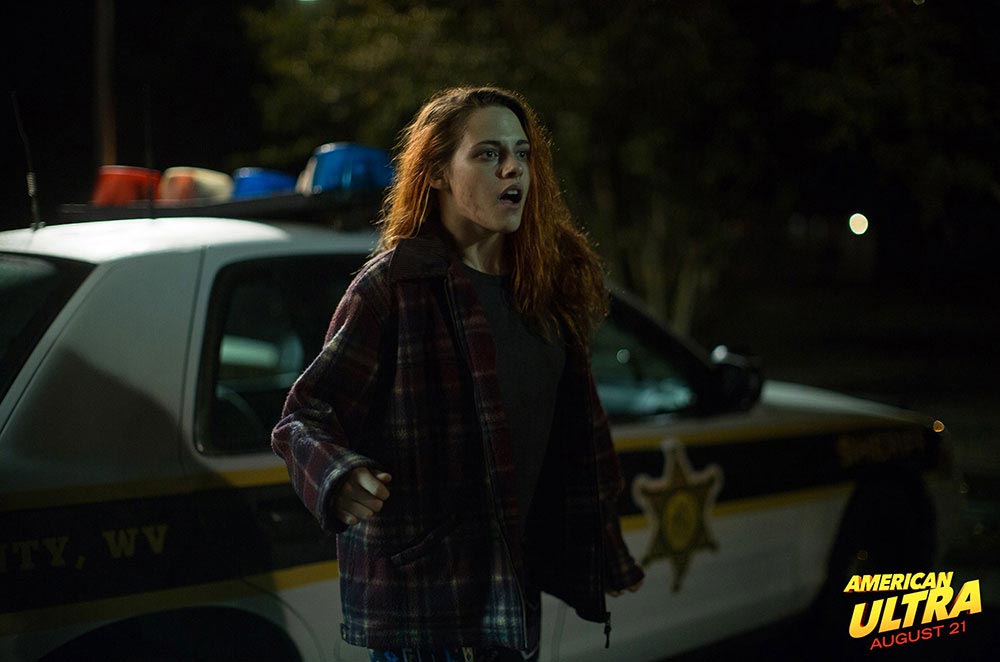 If you are looking for a comedy/action movie you could definitely do worse that ‘American Ultra’, a completely acceptable film. 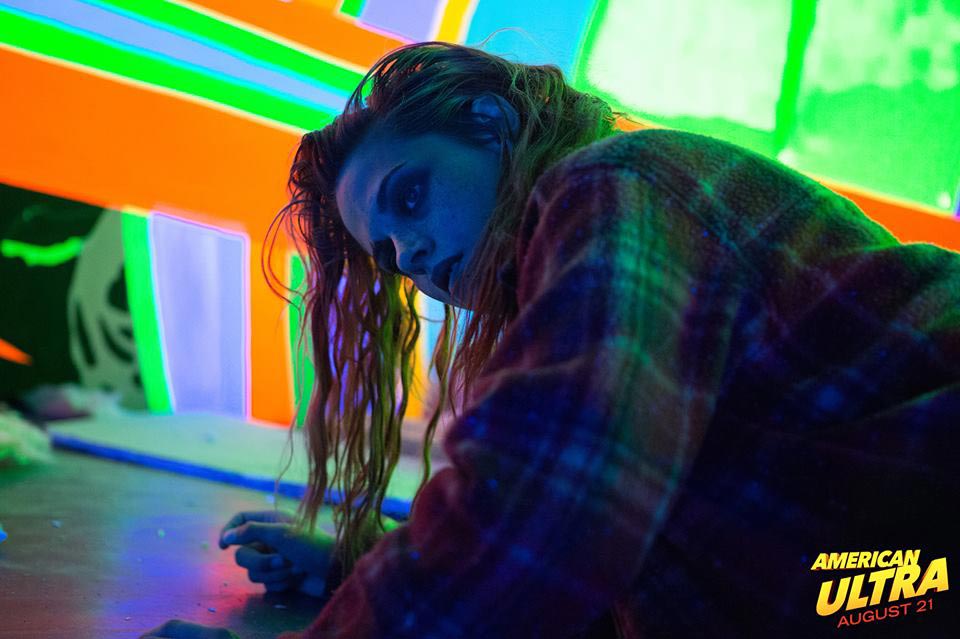