Sinister 2 got only 12 percent on Rotten Tomatoes. It deserved a lot better. This is a well made movie with solid acting and storytelling. And it does exactly what a sequel should do which is to cover the same subject matter from a different point of view. This serves to move the story forward or to expand the viewer’s knowledge of the events from the first film. 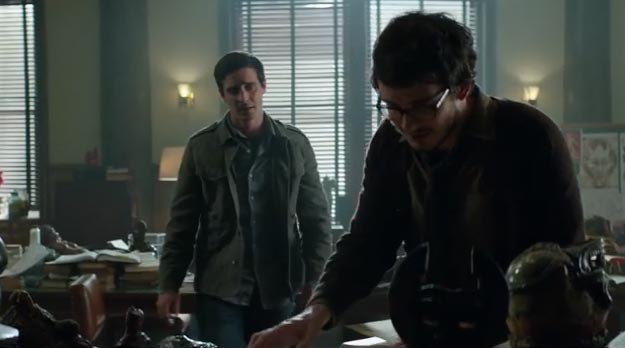 One thing to keep in mind id that this movie is a lot better if you have seen the first one. What was scary in the first film isn’t that scary here as this movie is deconstructing it. Shannyn Sosssamon fresh off of Wayward Pines plays a single mother with 2 kids who winds up moving into a new house that leads her into the same situation as the family from the original. James Ransone, who had a supporting role in the first Sinister has moved up to a lead role here. 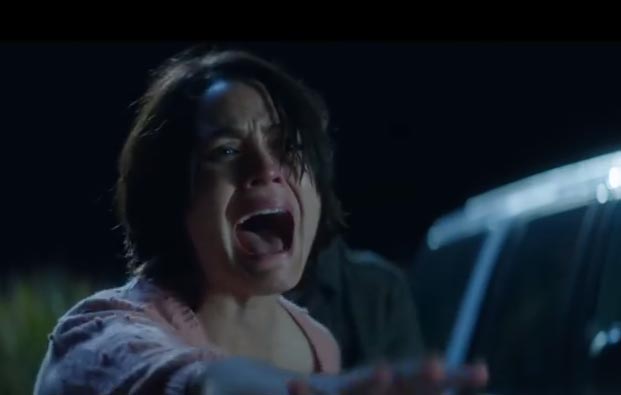 While the scares are weaker this time around, the creepiness level is higher. Anyone who has seen the first film knows that the villain recruits children to do his dirty work and in this installment we get more insight into exactly how the kids behave behind the scenes so to speak.

As a fan of the original I was very happy with this sequel. I wouldn’t really recommend this movie to anyone who hasn’t seen the first. Definitely see the original if you haven’t and then see this one as well.