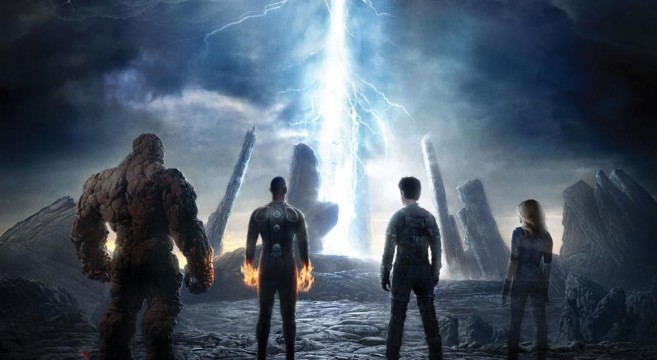 The Fantastic Four is the very First comic book that today’s Marvel Comics ever published. Without them, there would be no Spider-Man, X-men, Hulk, Thor, Iron Man, Avengers, Daredevil or any of the other characters that exist in today’s Marvel Universe. However, the Fantastic Four has had very bad luck when it comes to movies. The first attempt was a Roger Corman 1994 film that was made strictly for legal reasons and then never released in theaters or on video. That version is easy to find on bootlegs or youtube. Then in 2005 & 2007 Fox released the Fantastic Four’s first big budget movies. They were modest financially successes but received mediocre reviews. The ’94 film suffered from a low budget while the ’05 & ’07 versions were not very good as a result of the age old problem of movie studios taking liberties and ignoring the source material. Think films like ‘Catwoman’ or ‘Elektra’, both of which don’t resemble the comics that they come from. 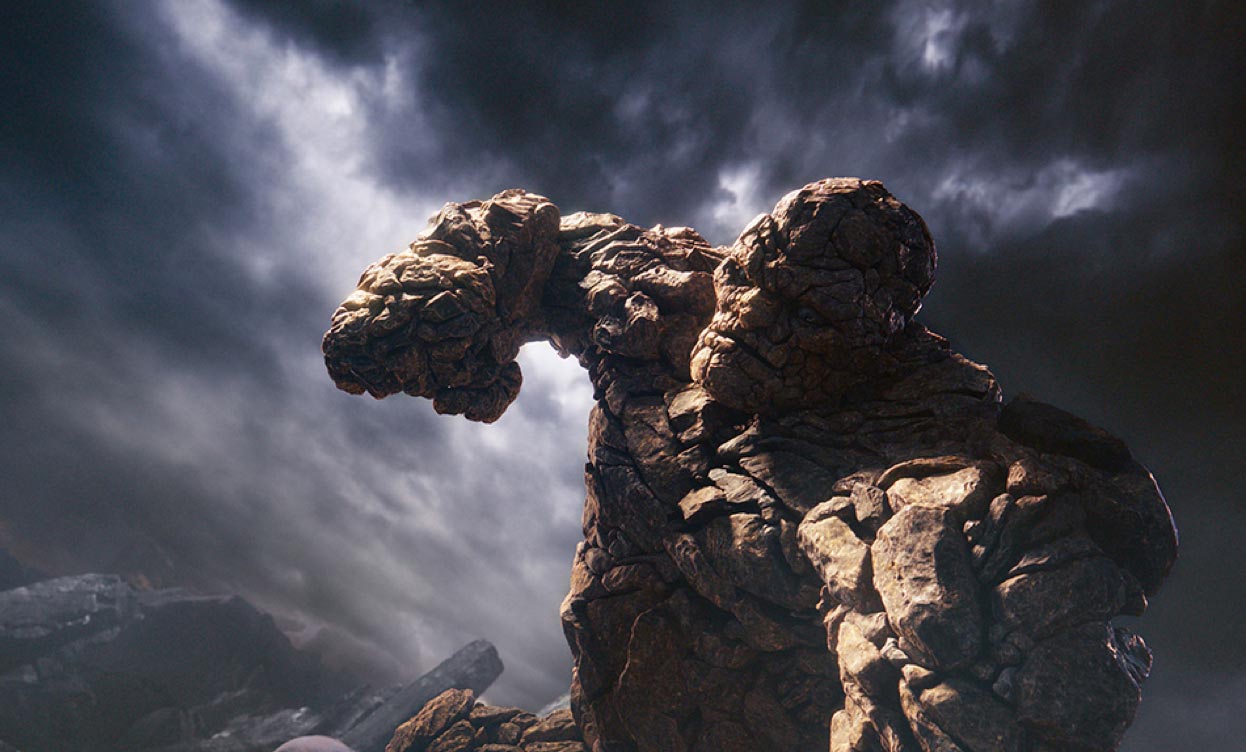 Then it all changed in 2008. Marvel produced ‘Iron Man’ with their own money and as a result had complete artistic control over all elements of the movie. With the great success of ‘Thor’, ‘Captain America’ and ‘The Avengers’ superheroes became the hottest property in Hollywood. Marvel’s problem is that their most important characters, namely Spider-Man, Fantastic Four and X-men were unavailable to them since other Film Studios owned the rights to making movies about them. Fox quickly got as Fantastic Four film into production to make sure the rights wouldn’t revert back to Marvel. Consequently this new Fantastic Four movie feels like a superhero film of yesteryear. 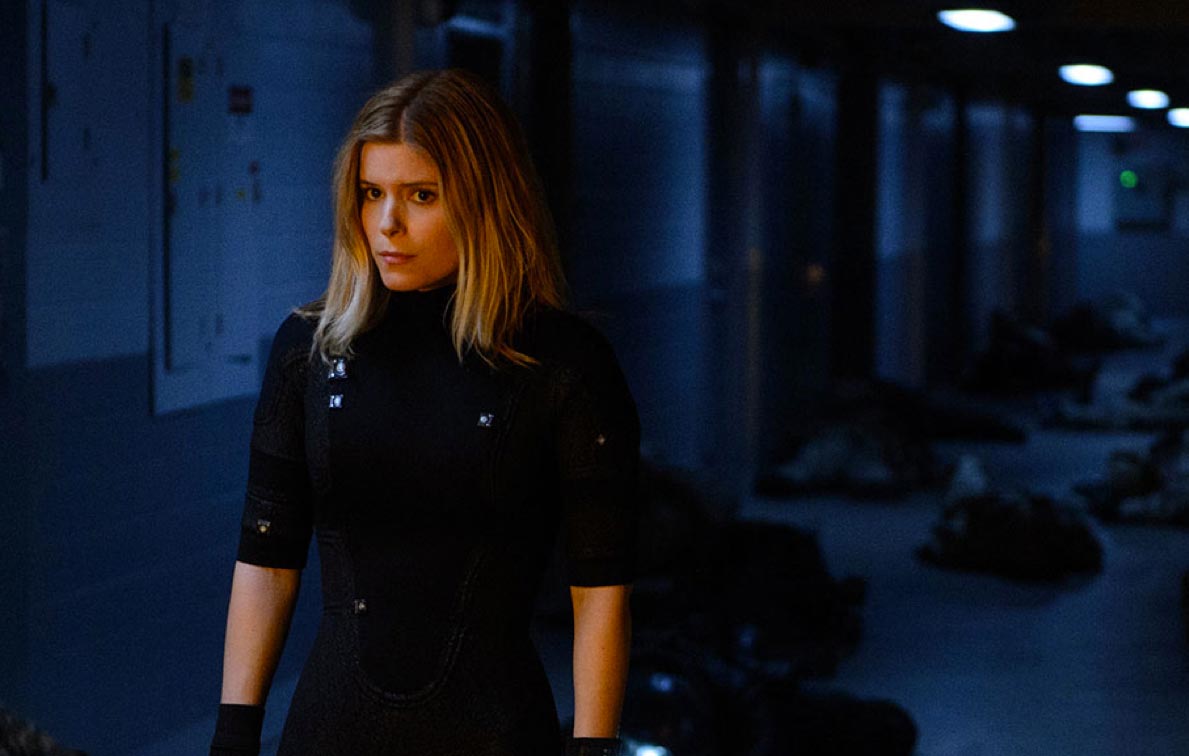 Lets take a look at the movie for what it is. First, it is a very dark and gritty film and the humorless and subdued tone isn’t exactly right for FF and would be more well suited for Batman for instance. But with that being taken into consideration there are a lot of elements here that are pretty much okay. There is really nothing wrong with any of the actors in their roles despite the character development being very thin. For a lifelong fan of the comic, it is my favorite, the movie plays like a ‘What If’ comic where the story is retold in a very different way from the original. Of course what I would like to see is a film that is as faithful as possible to the original that captures the energy and tone of the comics. Since this movie is now bombing, Marvel may actually get the rights back and we may yet see that happen. 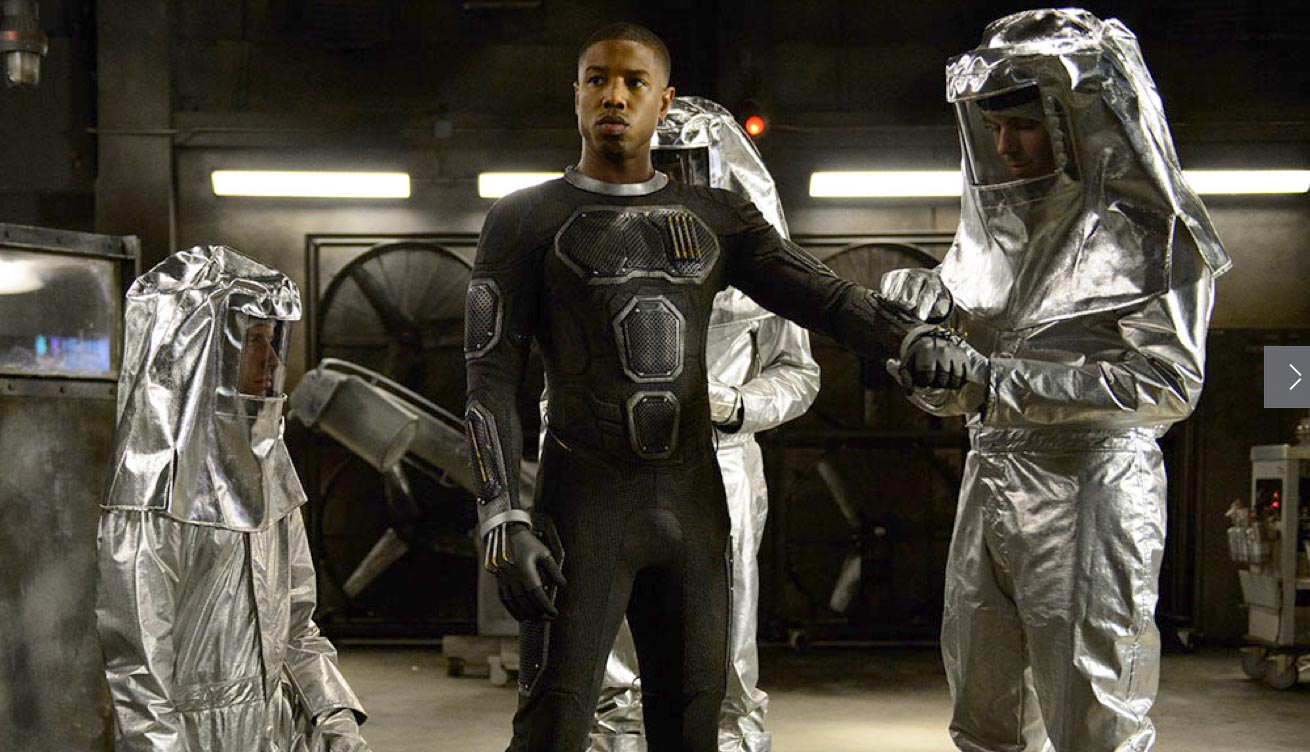 The most interesting thing about ‘The Fantastic Four’ is that it doesn’t really get bad until the third act, actually the real problem is that there is no third act at all. It ends just as their origin story is concluded just as they are becoming the Fantastic Four. We don’t see them establish their HQ in New York City, make their costumes or receive the public’s response to them. They don’t do anything that they need to do to establish themselves. It’s like the film ends with the second act and never carries through on what it sets up. 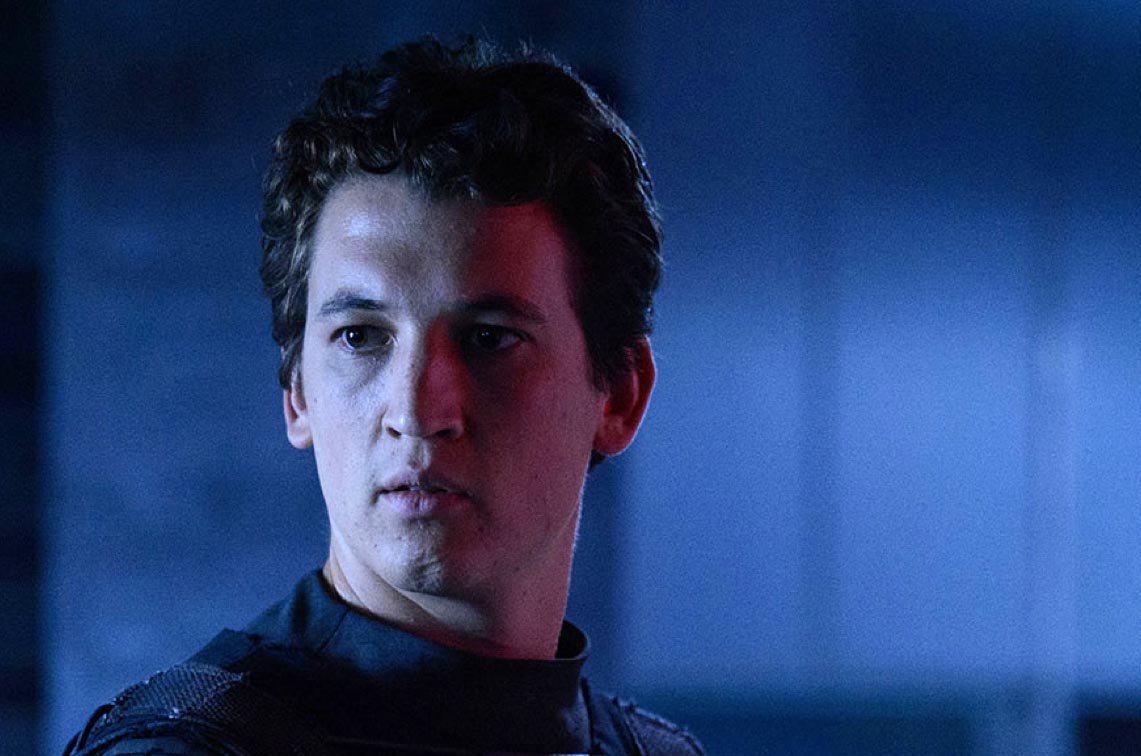 Clocking in at 1 hour and 40 minutes, there was plenty of time for a third act that took place in the heart of NYC which is where all of the best stories in the comic did. Both the first ‘Superman’ (1978) and ‘Marvel’s The Avengers’ (2012) are 2 hours and 23 minutes and it is routine for series like ‘The Transformers’ and ‘Pirates of the Caribbean’ to run close to 3 hours. ‘The Fantastic Four’ could have easily been 1/2 hour to a full hour longer than it is to give the audience the fulfillment that they are looking for. This movie abruptly ends and robs them of this. 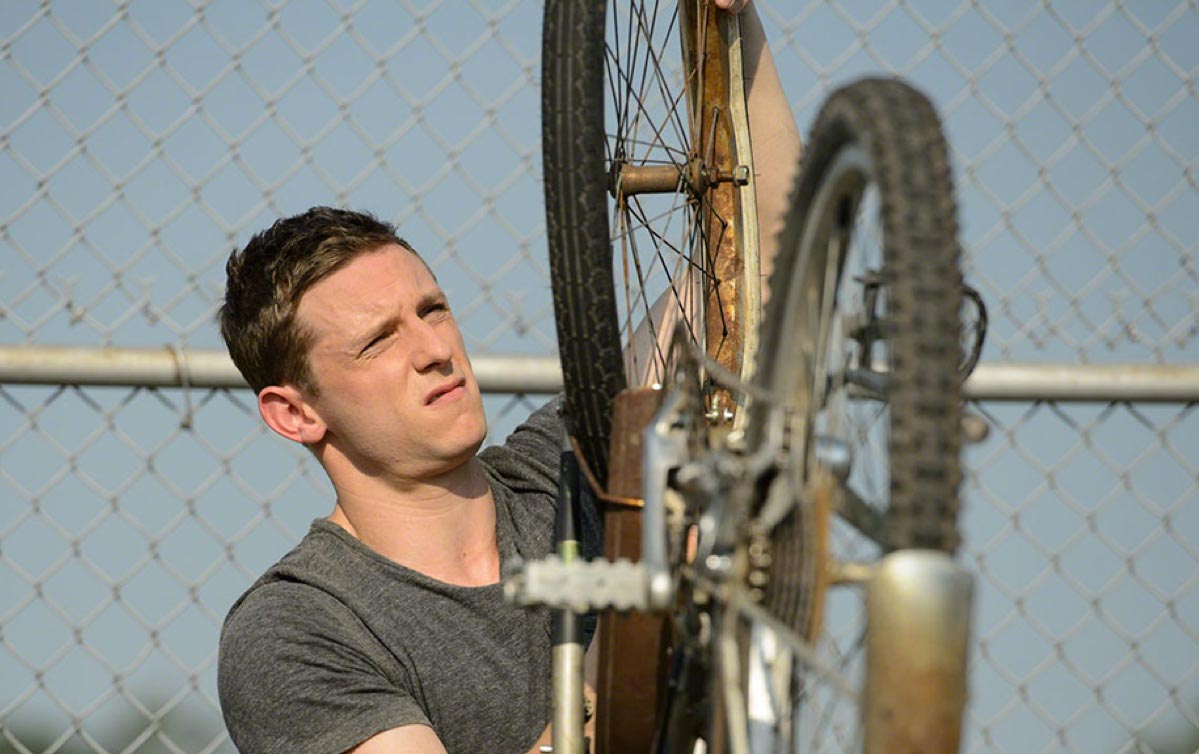 What’s interesting is that this film isn’t really that bad at all. If it was longer and just did more it would be a totally competent and solid if not spectacular movie. Its funny, the ending has the attitude that this is just the set-up and they will have the sequels to do the rest but with how the film is doing there aren’t going to be any sequels for that to happen. The saddest thing here is that the movie wastes so much potential.