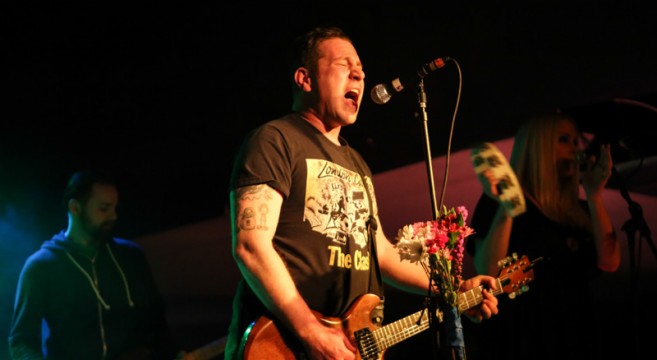 Neptune City band Smalltalk takes the sounds of some of the best alternative music of the 80s and brings a modern take to them that sounds exciting and fresh. Growing up in the modern rock era of The Smiths and The Cure this music really hits home for me. Lyrically the band explores themes of passion, unrequited love, and those special moments that may only last as long as a kiss on a beach. This can be felt acutely on the bands excellent EP Smalltalk IV. 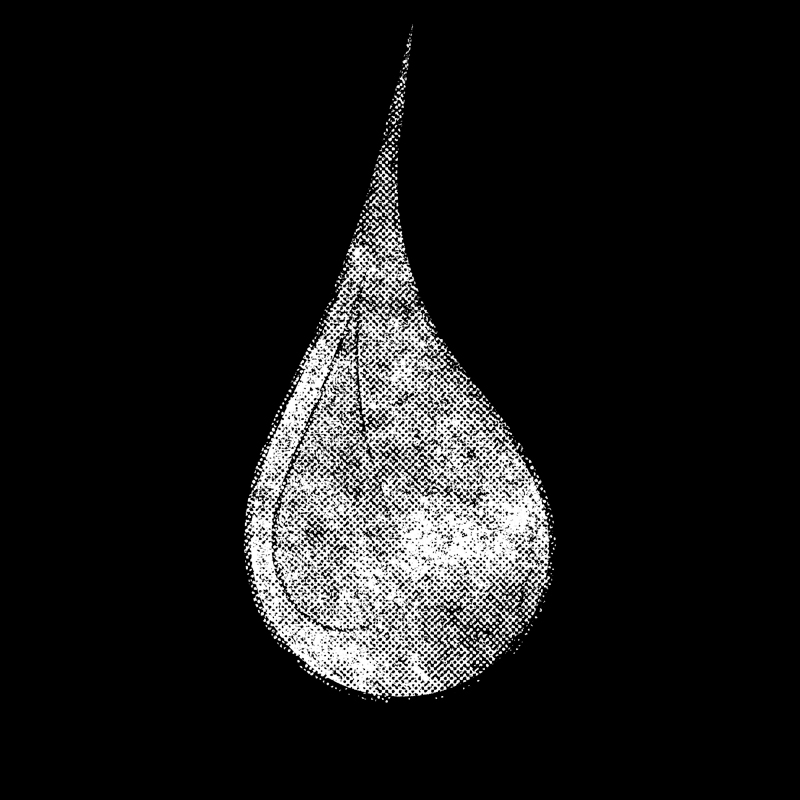 Smalltalk is a supergroup of sorts as all the members come from other bands, some of which have a much different musical style. They are vocalist/guitarist Zak Kaplan of The Ratchets, guitarist Pete Steinkopf of Bouncing Souls, drummer Jamie Goldfarb of Miss TK and The Revenge, bassist John Chladniček of Zero Zero, and vocalist/percussionist Tara Jones of The Get Rights. All of the members bring their skills to Smalltalk to make some incredible music—as on the new EP.

Smalltalk IV opens with the jangly guitar of “Just Thought” that is reminiscent of 80s era indie. Zak Kaplan’s voice is similar to Richard Butler of The Psychedelic Furs and is a perfect fit for the emotional lyrics here. Some great vocals from Tara Jones drive the song to its thunderous conclusion. “June/July” is a great modern guitar rock tune with lyrics such as “I don’t remember why I kissed you in the sand, I could have been any boy, of course I don’t mind” that would make Morrissey proud. The seven minute “Only You” has a wonderful New Order-like guitar intro and great harmonies between Kaplan and Jones. The drumming here by Goldfarb stands out. 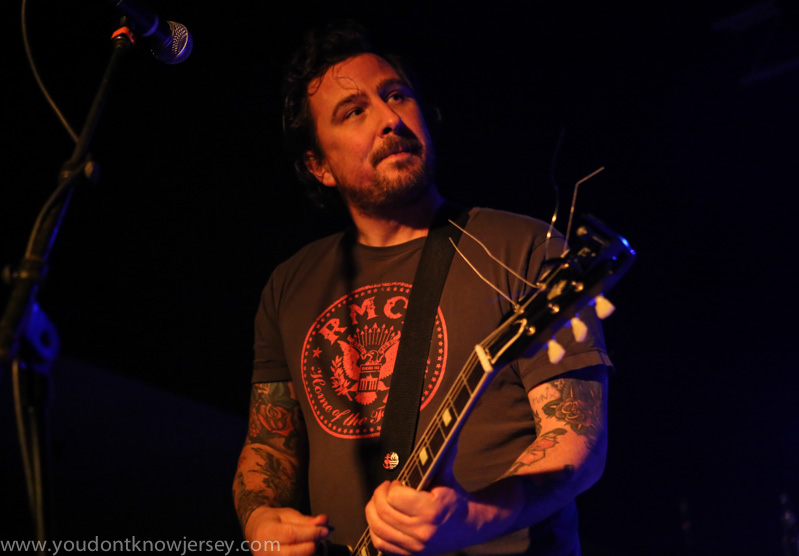 Zak answered a few questions for us below. You can pick up Smalltalk IV here.

The band consists of members who come from various other bands. How did Smalltalk get together?

Is it a challenge to find time to write and record with the busy schedules?

Writing and recording are the easy parts, it’s the before and after that make this a constant struggle. But we’re professionals, we make it work, in a very unprofessional manner.

The band references sounds from some of the great alternative bands from the 80s/90s. Were these a big influence on you?

I assume that part of our allure is that we have a throwback sound but it’s probably less calculated than we are usually given credit for. Of course that time period was, and always has been, a big influence on us as individuals; those bands were coming out just as we were discovering music in our youths and I think you’d hear at least some of that influence in any bands we’ve done in the past, present, and probably future.

You are a big fan of the vinyl record. What is it about records that make them so special as opposed to other formats?

It’s not the format of the music that matters, it’s the motion of the ocean. I wouldn’t even say I’m a big fan of vinyl, I’m just slightly less a fan of all the other options. Size does matter I suppose.

You list the band’s hometown as Neptune City. How important is the vibrant Asbury Park music community to you?

No war but class war.