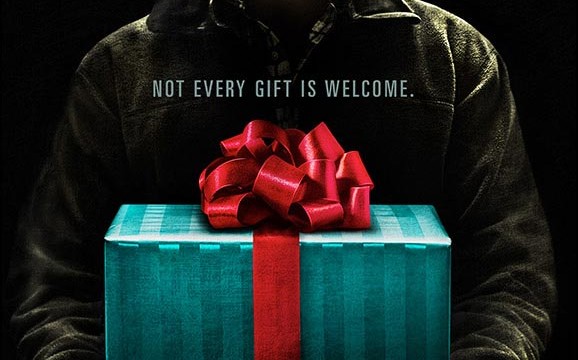 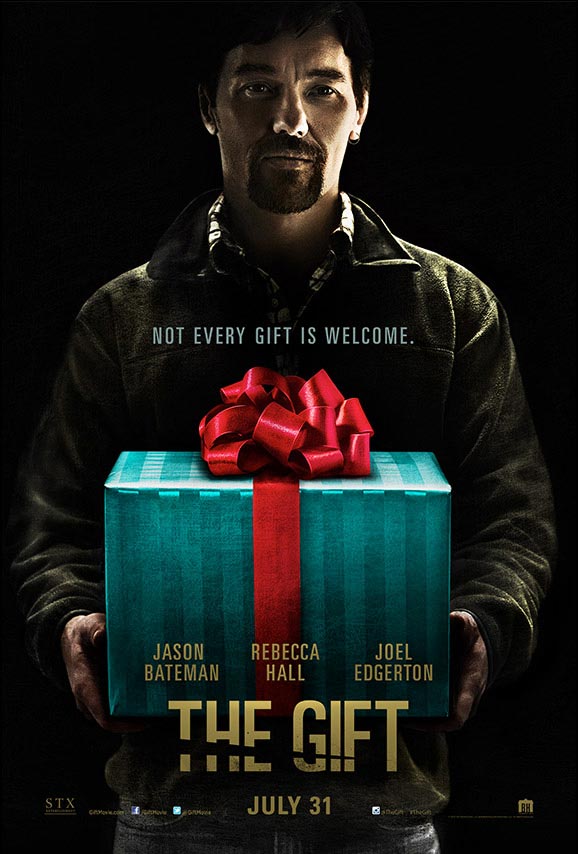 A few days ago I saw the movie ‘No Escape’ being advertised as the best reviewed thriller of the summer. First of all, its never good when a ‘best’ needs to be qualified by two measures but even with them that statement still doesn’t come close to being true. On Rotten Tomatoes ‘No Escape’ has a rating of All Critics = 42% Top Critics = 33%. ‘The Gift’ has a rating of All Critics = 93% Top Critics = 96%. And ‘The Gift’ is absolutely a thriller, no question about it. I guess they are drawing the line between action thriller and psychological thriller but then they would have had to say ‘action thriller’ in their boast and that would have just diluted it even more. 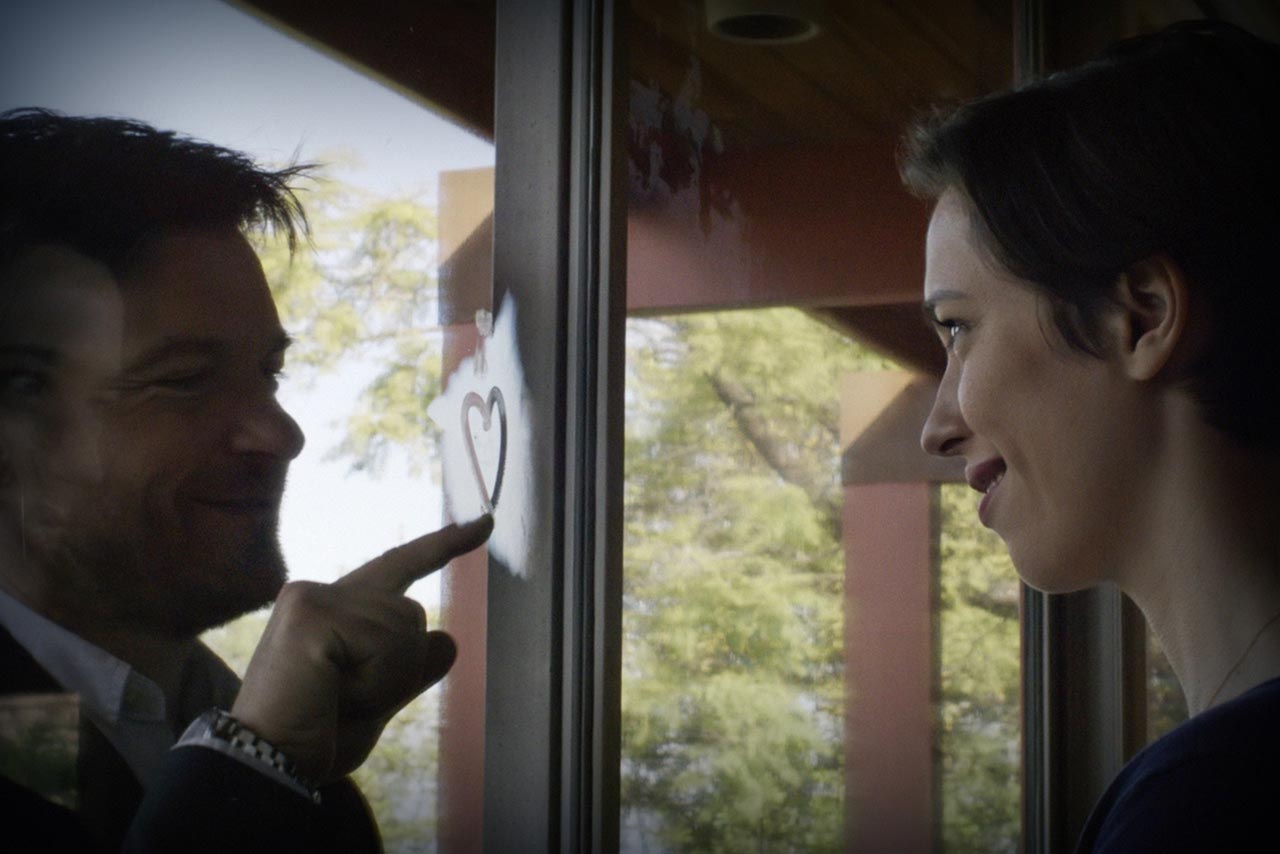 ‘The Gift’ is, as its rotten tomatoes number suggests, a very good movie. Its also the kind of movie that you don’t see a lot of today. A modestly budgeted, well-written and acted thriller. Hopefully with the success that is is having we will see more of these in the future. 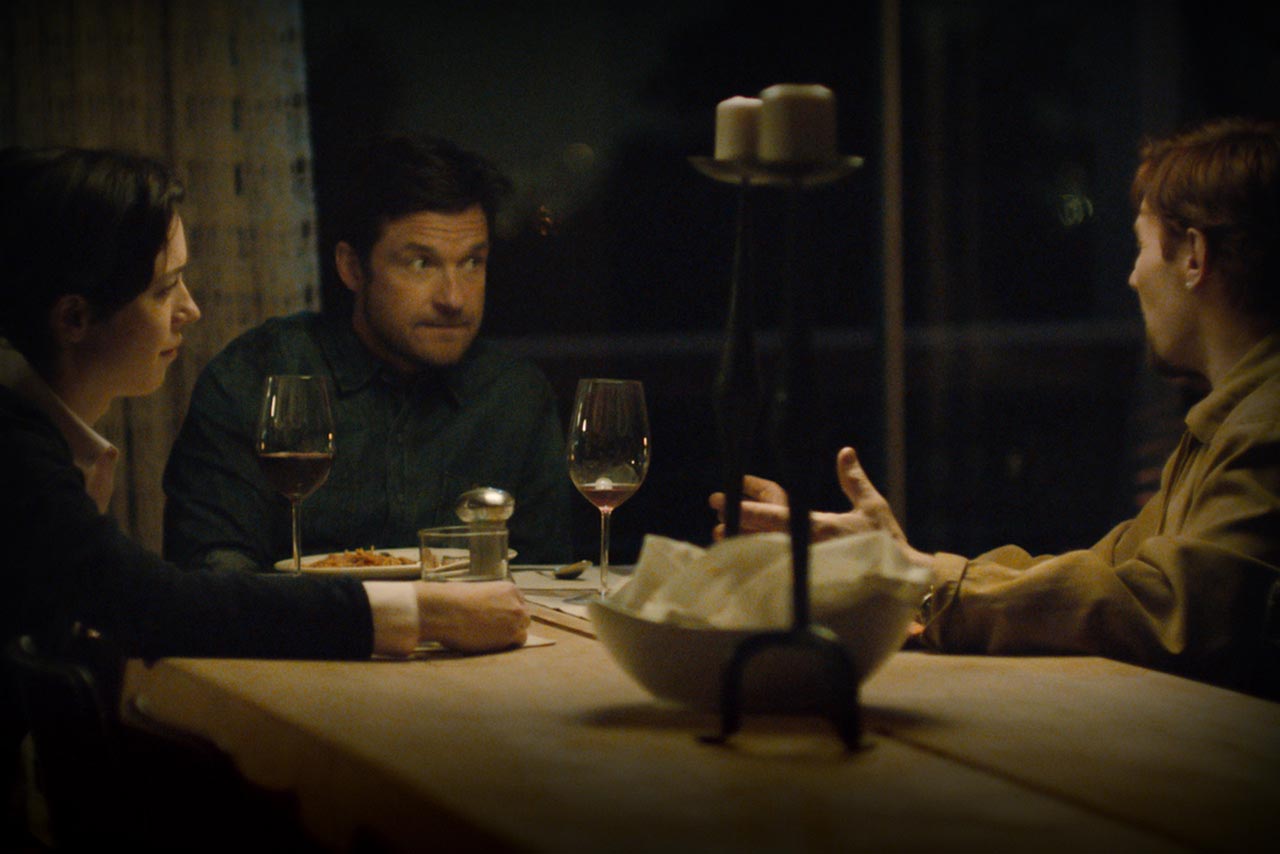 The film starts with Simon (Jason Bateman) running into an old school classmate named Gordo (Joel Edgerton) that he hasn’t seen for a very long time. Gordo wants to catch up and starts to frequently come by the house and drop off gifts. Simon begins to get suspicious and paranoid of Gordo’s drop-ins and decides to end the relationship and that is when we begin to learn more about their characters and their relationship. 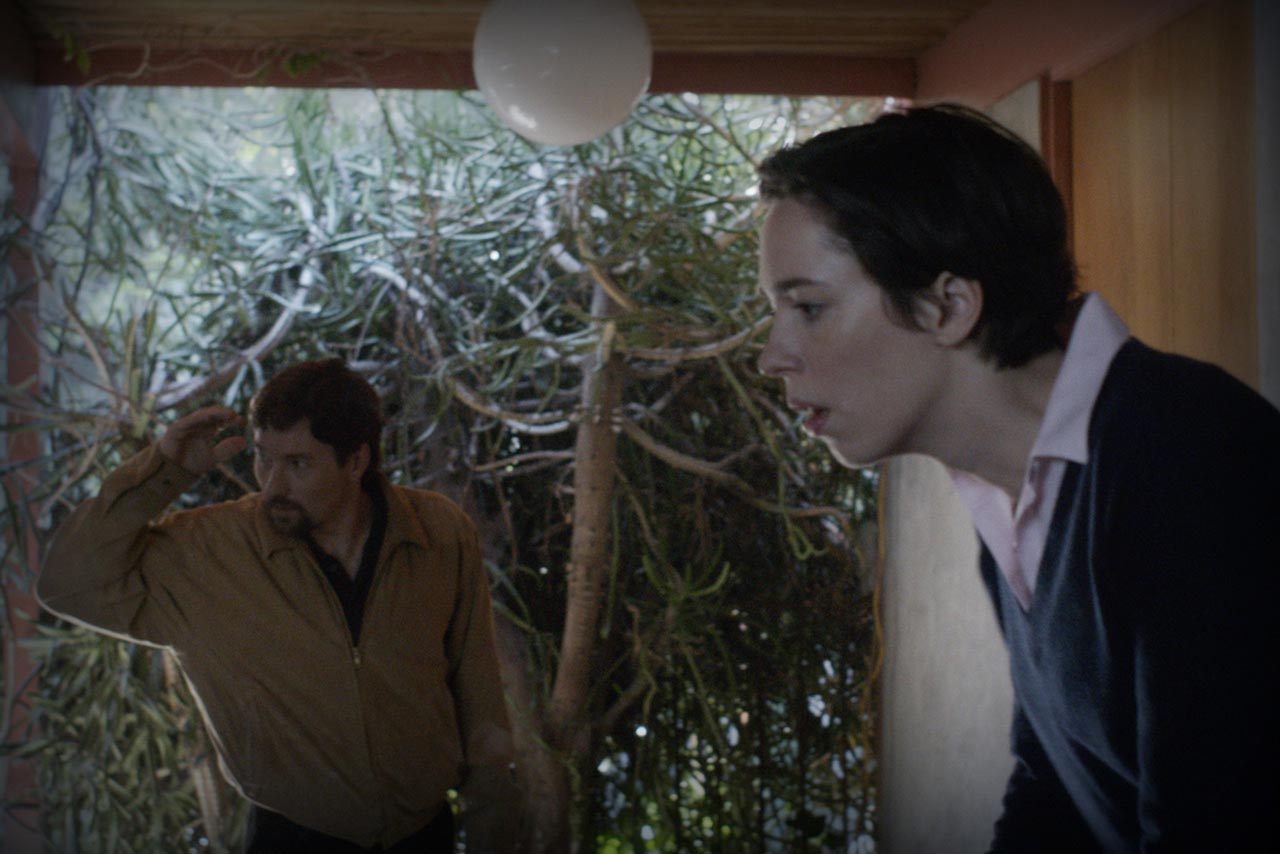 Rebecca Hall plays Simon’s wife Robyn who is caught in the middle of the conflict and doesn’t really know what to do until she learns more about the history between the two. 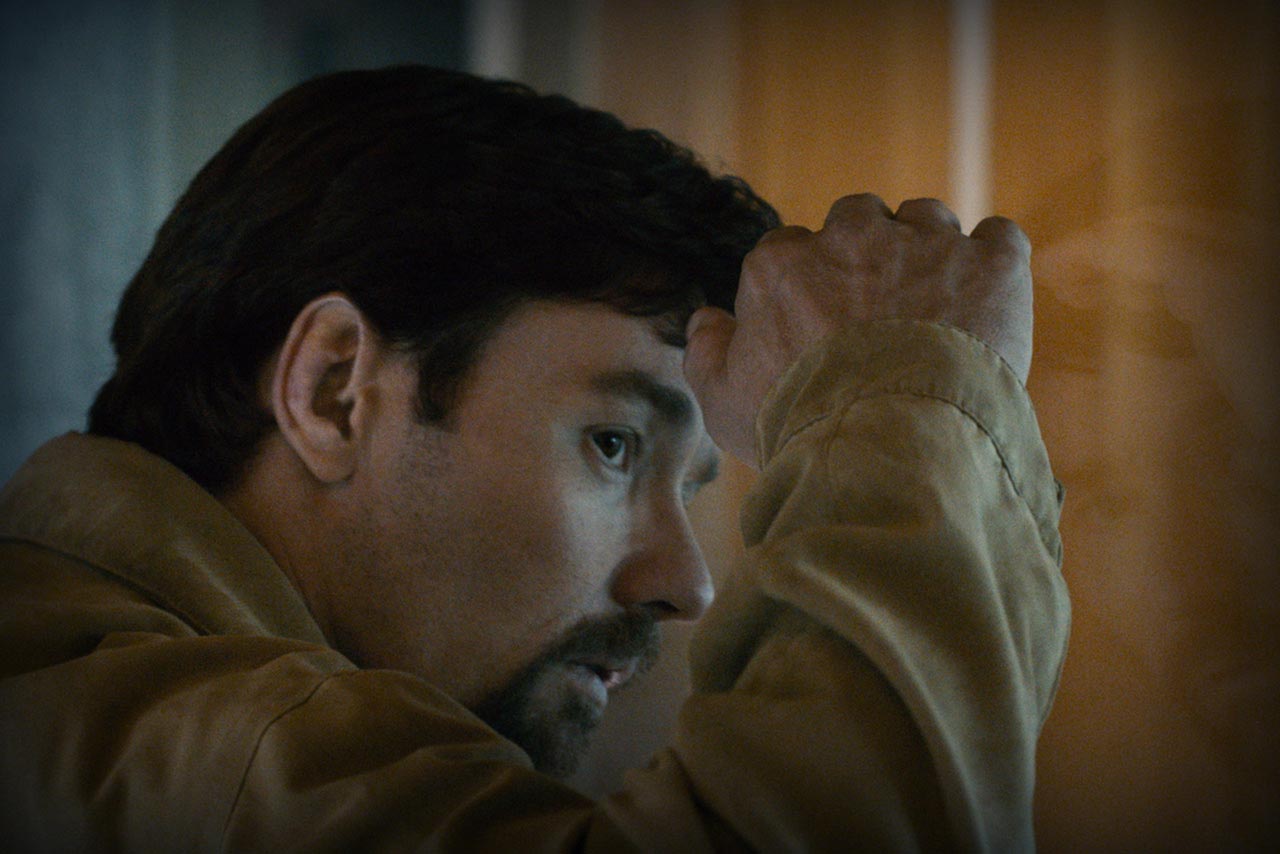 I am not going to get into the details of what went on between Simon and Gordo except to say that the ending is brilliant. This is a very fitting and well thought out revenge story and a true psychological thriller. And it is infinitely better than ‘No Escape’