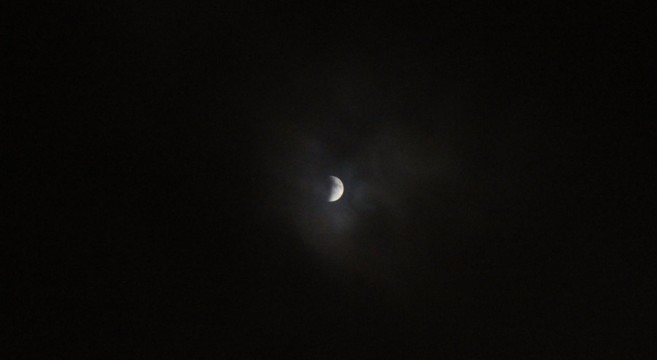 When I arrived at EagleRock, the location I always go for a Supermoon, it was packed with people in a way I have never seen before. At least two thirds of the cars there were parked illegally. Finding a space was nearly impossible and even driving in-between the double parked cars was difficult without hitting them. I began to circle the parking lot just to try to film the madness and just before I was going to leave I finally found a spot. 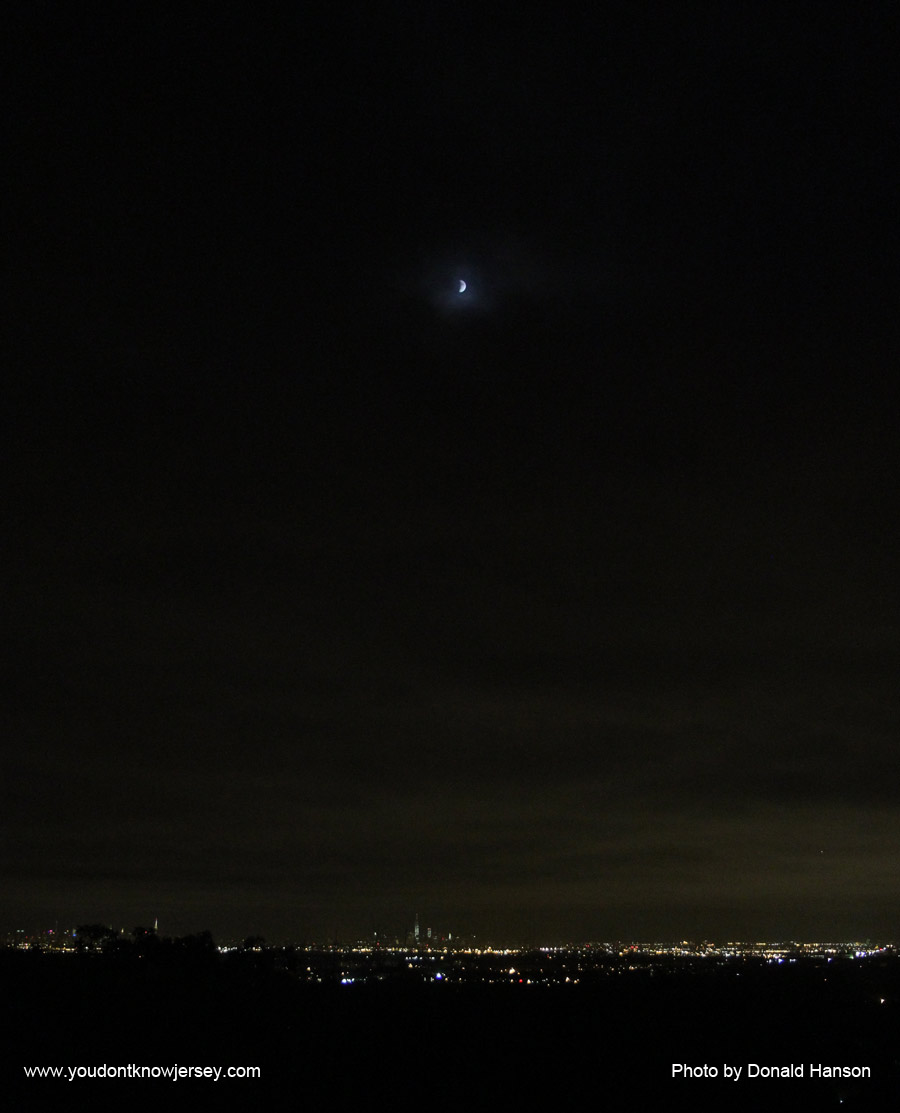 After parking in the furthest section of the parking lot, I started to walk across the field toward the overlook area. To my surprise there were people sitting on the grass camped out like it was the 4th of July. I got to the overlook and found the last open spot to shoot from but I noticed that there was a thick blanket of clouds in the sky. Even though the moon should have been up and super at that point it was nowhere to be found. 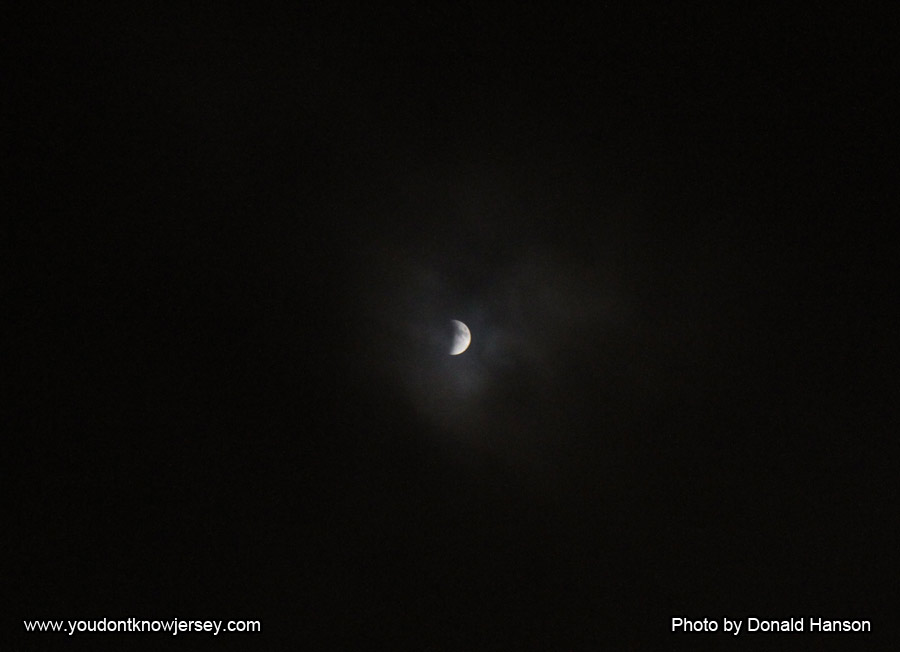 After about 20 minutes it became pretty apparent that getting any good pictures was going to be impossible. Still, who wants to leave their spot only for the moon to all of a sudden come out and show itself. So I stayed for almost 2 hours and in that time only a brief and not very clear glimpse occured lasting about 5-10 seconds each time. The pictures that you see in this article were during those extremely short windows of opportunity. 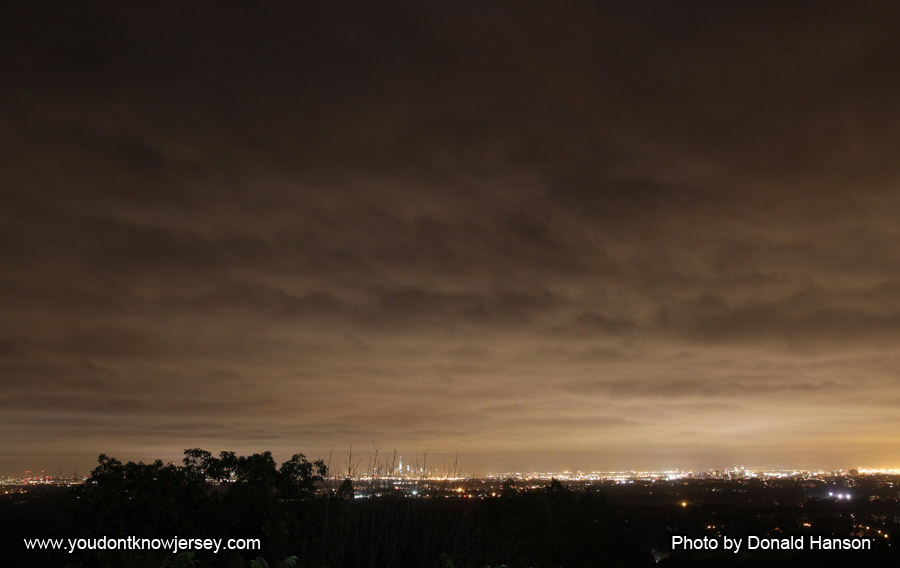 Once the moon was fully eclipsed I decided to leave as my plan of shooting all of the phases and making a collage of theme was totally ruined there wasn’t any point in staying any longer. Plus, once the moon is eclipsed it gets darker and has a reddish-orange hue which would make it blend in even more with the cloud cover. In the end, it was a night of super anticipation and super disappointment.