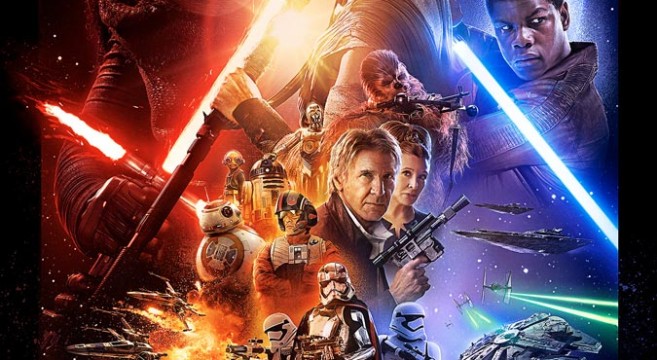 Is the new Star Wars a good movie? Yes. Is it better than the prequels? In many ways, yes. Does it have problems? Definitely.

There are plenty of good things about ‘Star Wars : The Force Awakens’. The new characters, Poe, Finn, Rey and Kylo are solid and inhabited by charismatic and capable actors. The special effects are amazing but that should be expected. And on its own, it is a completely competent and fairly entertaining movie. The problem is that it’s not just any movie, its supposed to be a continuation of the Star Wars franchise.

This is not to say that there is anything wrong with the quality of the film, the quality of all aspects of it are on a very high level. The problem is that ‘The Force Awakens’ is simply a cut and paste job of the original Star Wars, The Empire Strikes Back and Return of the Jedi. There is no progression in story, nothing exploring the possibilities of where the Star Wars world can go. 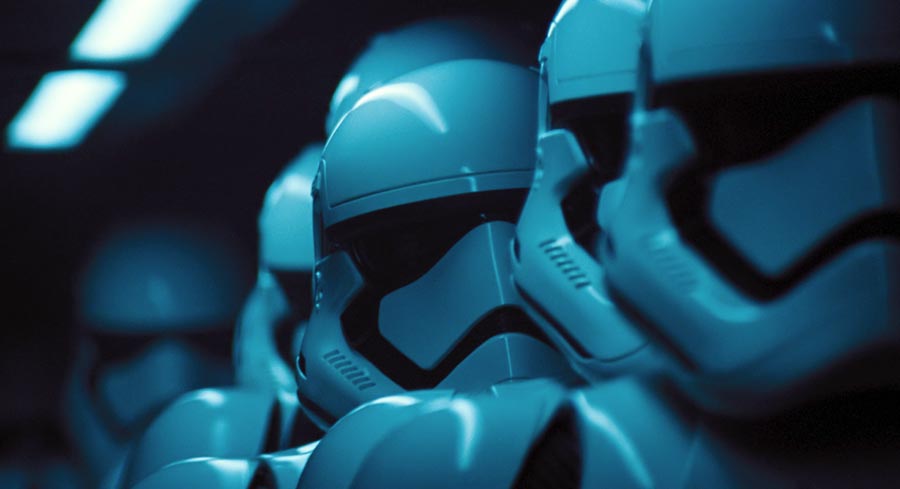 A Couple of years ago ‘Star Trek : Into Darkness’ came out and was really a combination of tribute and inside joke to the original ‘Star Trek : The Wrath of Khan’. While the movie was superficially enjoyable and beautiful to look at, it wasn’t a movie, it was an homage. Consequently it had no emotional connection with the audience. A case in point is the final scene where they copy the Spock death scene from ‘Star Trek : The Wrath of Khan’ and reverse it to be a Kirk death scene just to have fun. That scene was utterly pointless unless you actually believed that they were going to kill Kirk. The entire film suffered from that same problem and now it has been carried over to Star Wars.

Everything, and I mean everything about ‘Star Wars : The Force Awakens’ has been recycled from the original trilogy. Some people may think this is necessary but it’s not. The recent reboot of the ‘Planet of the Apes’ franchise shows what can be done using the same source material and mythos but exploring new characters, stories and concepts. They are a creative and significant addition to the series. The same can’t be said for this Star Wars film. No, this is not the Star Wars movie fans have been waiting for. ‘Star Wars : The Force Awakens’ is the biggest wasted opportunity in the history of movies, period.