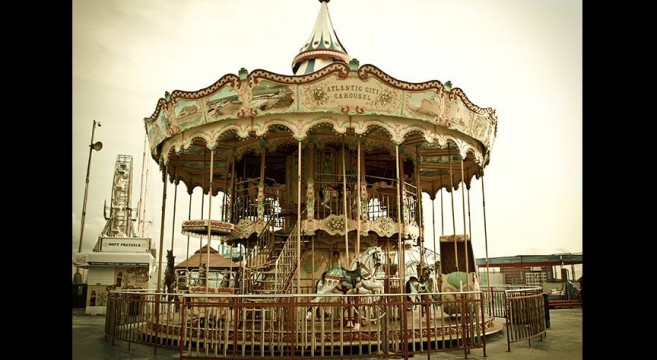 Weehawken band The Deafening Colors released one of our favorite albums of 2015 with the wonderful Carousel Season. Now is your chance to see the band perform the album in its entirety. On Saturday January 30th they will run through their second full-length record at The Bowery Electric in New York City. The band’s first show in New York City in over two years is sure to be a great one. 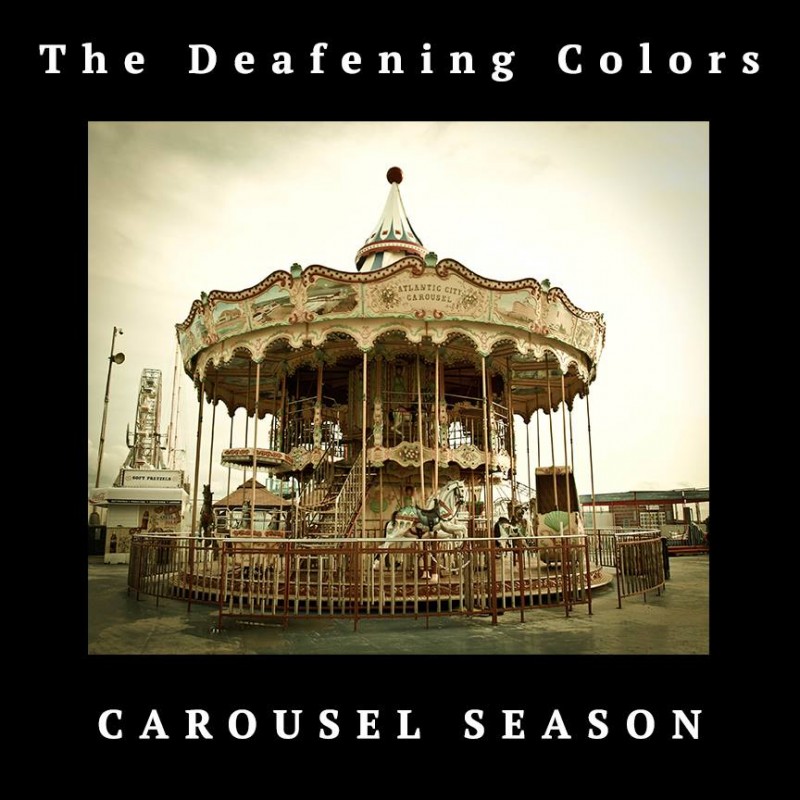 Carousel Season perfectly captures the duality of living at the Jersey Shore with great harmonies and heartfelt, sometimes bittersweet lyrics. Multi-instrumentalists John Arthur and Cris Slotoroff recorded the album at Cris’ apartment and it touches on many facets that are synonymous with the shore; the Parkway, Atlantic City, casinos and of course carousels. It is a well executed concept album that really must be listened to in its entirety to be appreciated.

So head over to the Bowery Electric on Saturday and enjoy the album live. It is also The Deafening Colors first show with new members Mikey Winslow and Gerard Canonico so the full bodied sound of the record should be realized in the live setting.